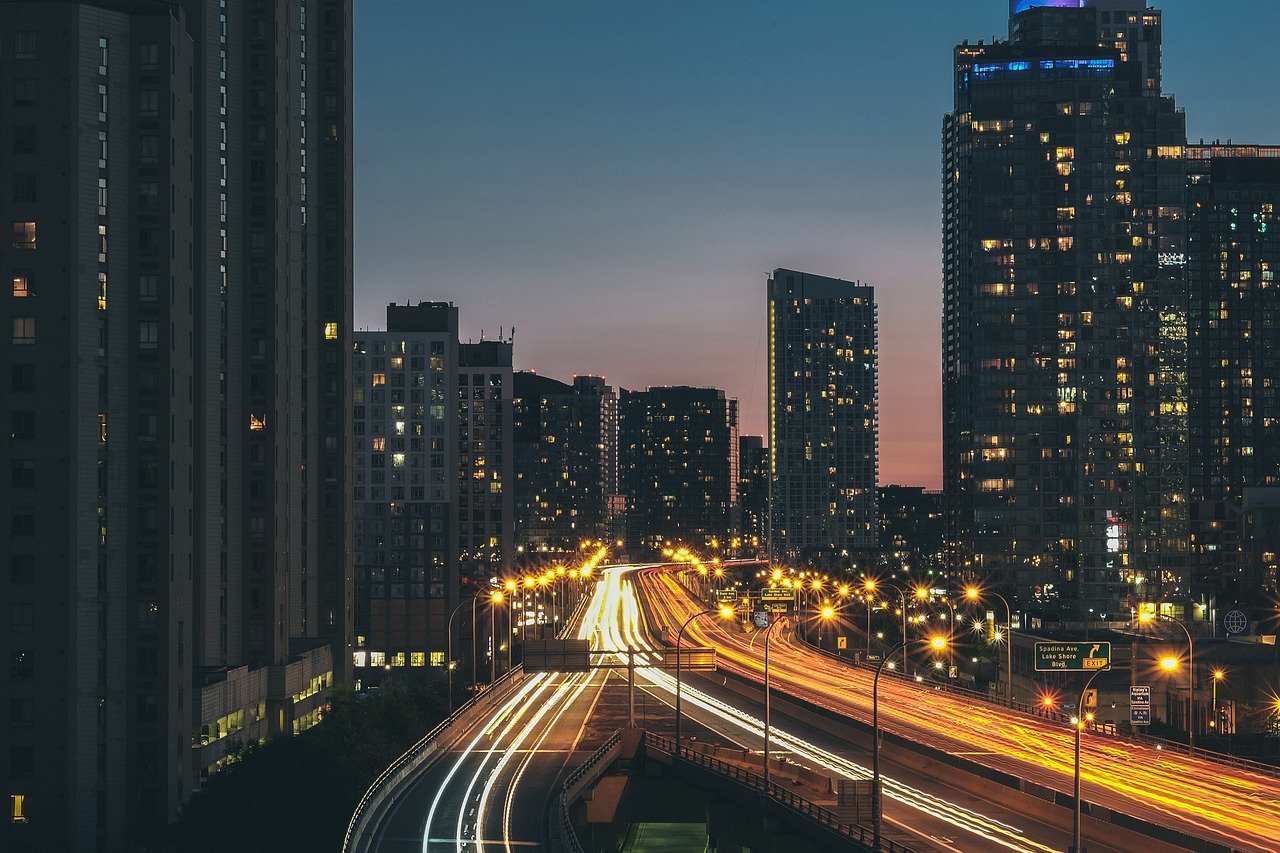 Why You Should Move to Toronto

Being Canada’s biggest city, it’s no surprise there are a lot of things that make Toronto an enticing prospect for your next move. After reading this list, we predict you’ll be hurrying to hunt down homes for sale in Toronto. And we don’t blame you.

Despite its huge size and six million-strong population, Toronto has made a major priority out of protecting its residents. According to the Economic Intelligence Unit’s 2019 Safe Cities Index, Toronto ranks as the sixth safest city in the world and the number one safest city in all of North America. This isn’t the first time the city has made the cut, either. Toronto has consistently been recognized for its commitment to the health and well-being of those that live there.

Toronto is an economic leader

There’s a good reason why the five biggest banks in Canada, and many international banks as well, have their headquarters in Toronto. Boasting a strong and diverse economy, the city leads the way in everything from technology to pharmaceuticals to fashion design. With high value placed on entrepreneurship and innovation, the area has become a hotspot for new start-ups. And with so many job opportunities, young people are flocking to Toronto (it holds the top spot in the 2019 Youthful Cities Index), providing the region with a vibrant, growing workforce.

Size doesn’t matter, like the old saying goes. What matters what you do with it. And what Toronto does is bring people together. “Diversity Our Strength” is the city’s motto, inscribed on its coat of arms. No fewer than 140 different languages are spoken by Toronto’s residents, more than half of whom were born in countries other than Canada, while ethnic communities like Chinatown, Little Italy, and Greektown foster meaningful cultural exchange.

The great thing about living in Toronto is that it’s not really like living in one place, it’s like living in multiple places at the same time. One hundred and forty, to be exact. That’s how many distinct neighborhoods are officially recognized in the city limits, and that’s not counting the additional hundred or so unofficial enclaves. From the placid suburbs of Malvern to the hip young Distillery District, each one has its own unique identity. Anyone moving to Toronto is spoiled for choice.