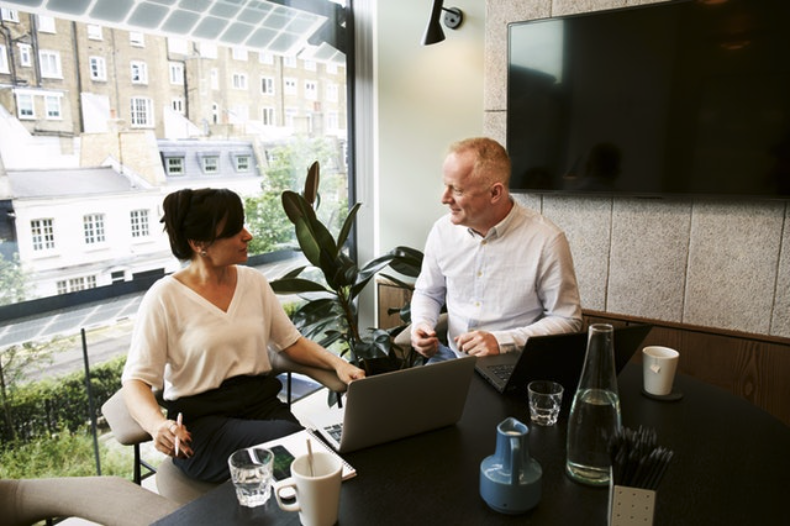 Why London is the World’s Most Visited City

By no means is this meant to be some repository of world travel statistics. All I’m doing is offering my personal insight as to why a city such as London seems to perpetually feature right at the top of the list of the world’s most visited cities, despite the fact that we could all probably think of much more alluring destinations to visit, particularly if going on holiday.

That brings into focus one of the reasons behind London’s apparent popularity, that being the fact that it’s not really a city which is exclusively referred to or “marketed” as a holiday destination.

Anyone coming into London, whether from out of town locally or from abroad somewhere, is likely not visiting purely for tourism and leisure purposes. Don’t get me wrong – there is plenty to see and do in the English capital, so much so that I have a fellow travel blogger friend whose efforts to explore all which London has to offer fun-seekers has her still discovering new corners, restaurants, happening spots, shopping hotspots, etc, a full five years after starting!

London has plenty of culture and fun to bask in, in addition to some specialised thrills you might be seeking. However, it’s perhaps its important position as a world business hub which pits London right at the top of the list of the world’s most visited cities. I mean sure, platforms such as daybreakhotels.com may be used rather extensively by visitors who just want day-use hotel room base from which to launch their leisure travel activities, but they’re also used by travellers who are rolling into town for a bit of business.

I guess I don’t even need to mention the plethora of business activities which subsequently develop around these identified types of travellers, do I?

London is also somewhat of an air-travel hub connecting continental Europe with the Middle East, Africa and even the Americas and Asia, which also contributes greatly to the use of layover periods to explore the city through day trips.