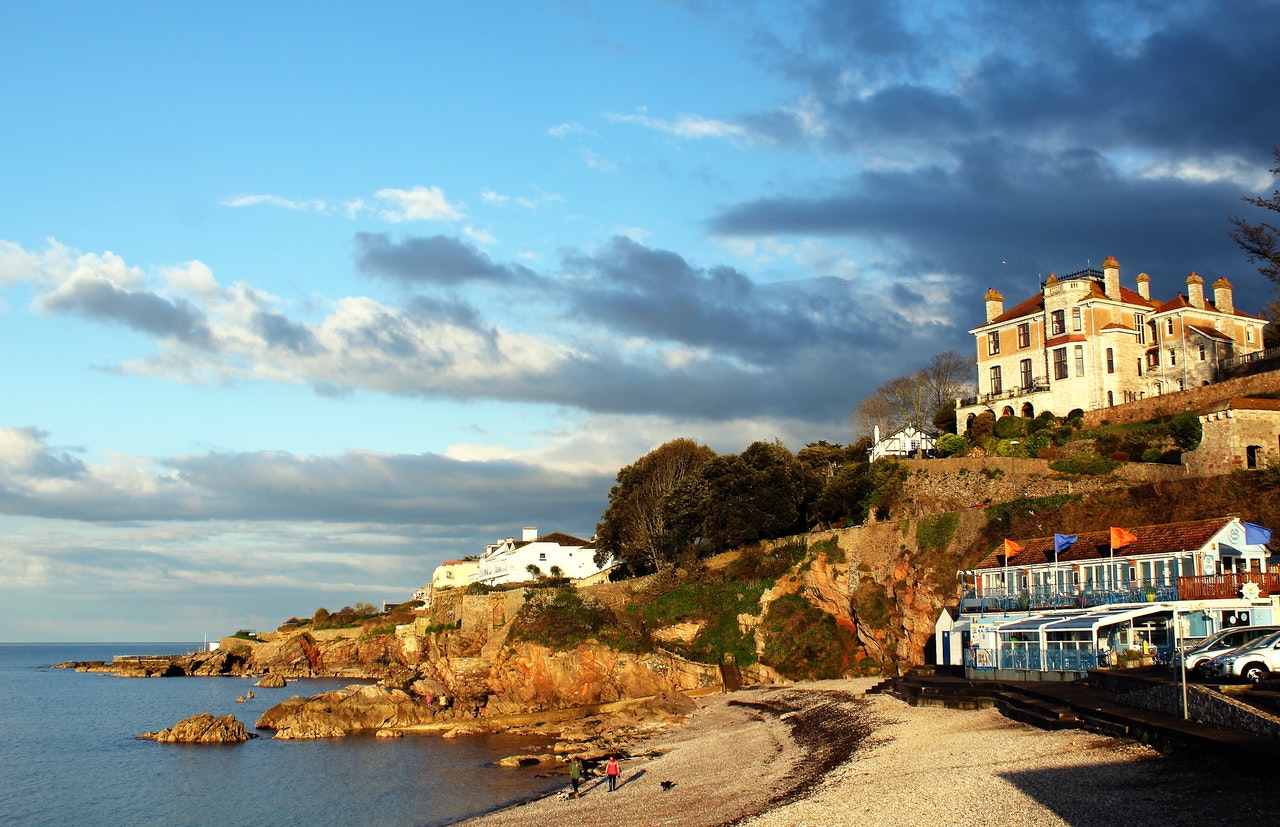 WHY IS THE UK A POPULAR HOLIDAY DESTINATION?

More recently people are choosing to stay closer to home when looking for holidays, whether that be due to money issues or other reasons however, the UK is also a beautiful country to visit; from the mountains to the pine forest and even the Great Blue Sea, its beauty is unravelling. Countries in Europe generally are known to have this fairy-tale look and the United Kingdom is no exception. Also known as Britain or Great Britain, the culture is extravagant, and beautiful and reminds you of your deepest childhood memories. It is no wonder why it is one of the top 10 most visited countries in the world. Just in 2018, they had over 37 million visits in that year. Here are reasons why the United Kingdom is a really popular holiday destination, there is even recent research to suggest that Devon holidays could be more popular than Gran Canaria.

If you are a fan of makingwallpapers or you love taking nature pictures, Britain is the best place for you. The sight alone can make you lose your breath for 5 seconds just admiring the scenery. Some of the most popular places include Buckingham Palace, Tower Bridge, Jurassic Coast and so much more.

The structures of their gardens are top-notch:

England is home to one of the world’s most beautiful gardens; the arrangement of the flowers, the designs, the structure, and even the combination of colours is harmonious. They can even be likened to the Garden of Eden as described in theological books. London is home to over 50,000 species of flowers and plants. You do not have to go to secluded islands or forests as there are gardens in every part of England.

Some of the most brilliant artists in the world are from England; examples are Ed Sheeran, Adele, Little Mix, Harry Styles and so much more. They are also known for different music festivals: Glastonbury, which is an award-winning festival, takes place every year in Pilton, England and it features some of the best artists in the world. There is also the Wimbledon Festival, which is for the sports enthusiast.

Having the best taste bud experience:

England is also home to some of the best and most talented chefs in the world including Gordon Ramsay, Jamie Oliver, Heston Blumenthal and some other amazing chefs. Try to taste their local delicacies like fish and chips and even the full English breakfast which includes baked beans, a half-cooked omelette, and two sausages with a slice of bacon or beef and toast. There is also the Scottish breakfast which is similar to the British breakfast but has some extra additions.

The British Museum is the most celebrated in Britain and one of the top 5 celebrated museums in the world. It also has the largest collections of artefacts in the world; this alone attracts more than 6 million visitors annually and it is home to the painting of popular artists like Leonardo Da Vinci, Michelangelo and Vincent Van Gogh. Another popular art museum is the National Gallery, located in Trafalgar Square, which has over 2,300 paintings.

No matter what kind of person you are, and no matter what you expect from a holiday, Britain can be a great option for you.