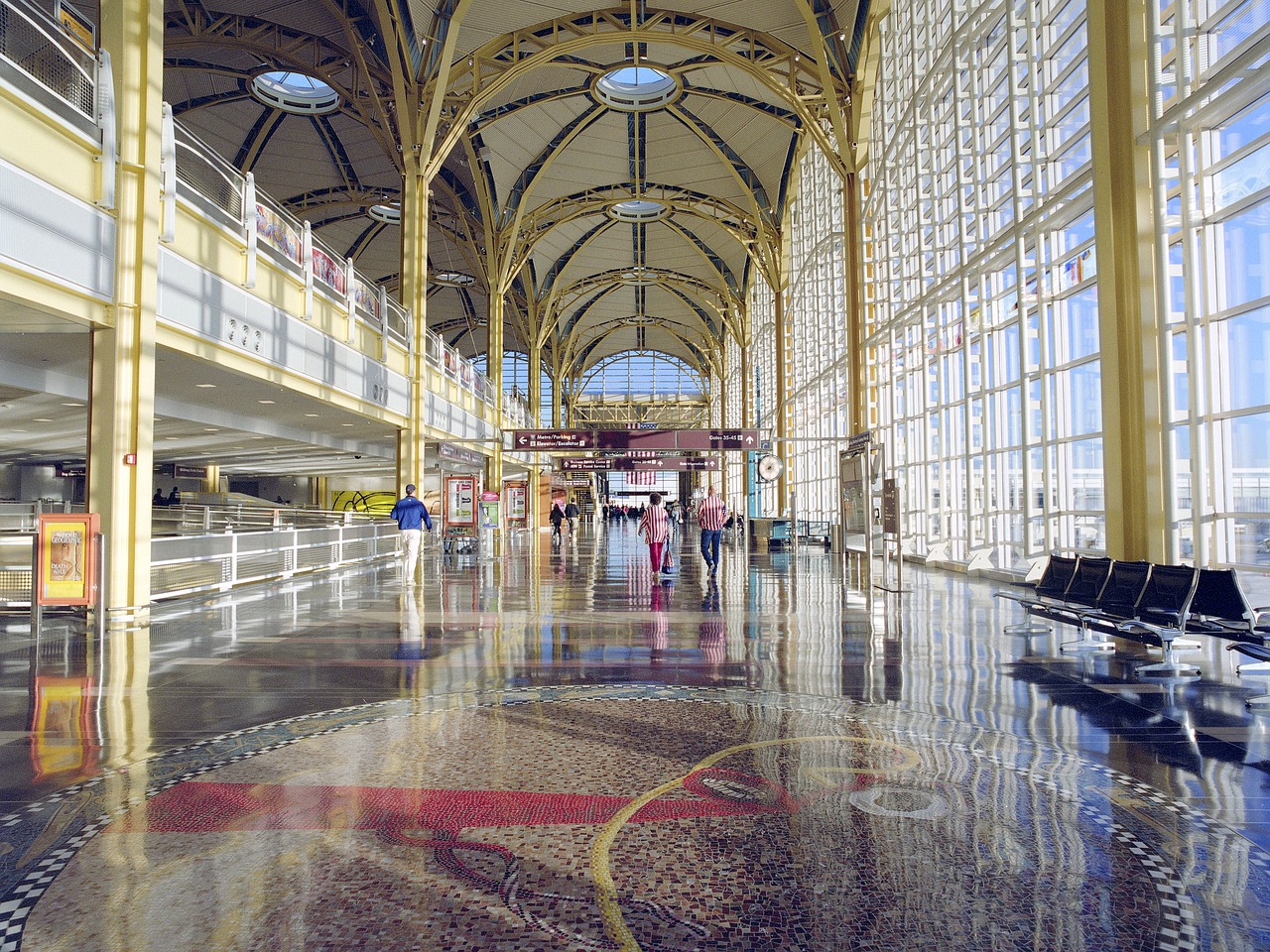 Which Australian airports have the most expensive parking?

It’s well known that travelling to, from, and around Australia can be expensive. Australians pay more for goods and services than any other nation in the world, and trips away can be expensive enough without spending an extortionate amount of money just to park near the airport. So if you’re planning on escaping somewhere cooler this year over the Christmas holiday period, it’s definitely worth looking into the cost of airport parking now.

Most airport car parking services are priced according to proximity. The closer the site is to the airport, the higher the price. It should come as no surprise that Sydney Airport’s official on-site car parks are the priciest in the country, earning the airport an eye-watering $181.00 per minute in 2018. Likewise, parking at one of Melbourne or Brisbane Airport’s official on-site car parks can result in a very hefty bill at the end of your tip.

A recent study conducted by the Australian price consolidator Flyparks, revealed that it cost an average of $38.00 more per day to park your car at Sydney Airport in comparison with smaller regional airports such as Newcastle Airport and Ballina Byron Gateway Airport. This amounts to adding an extra $266.00 per week to the overall cost of a trip away.

If you do have to fly from Sydney Airport however, and are planning on parking your car close to the terminal, there is one surefire way of keeping the cost down – planning ahead. You can save up to 40% by booking online at least one month in advance. And there are additional savings to be made if you’re willing to consider private car parks near the airport, and taking a shuttle bus to your terminal.

Due to the sky high prices charged by the official airport car parks many private companies have set up competing operations which offer similar services. If you book with a private car park operator, you could save around 60% off airport drive-in rates. And even if you aren’t someone who books in advance, it’s still possible to secure a cheaper deal by booking with a private car park. The cost difference between parking at Sydney Airport’s P7 car park and Air Travel Parking for example, can be as much as $43.00 per day.

And what about Melbourne and Brisbane? By far the biggest savings can be made by booking with off-site car parks that offer shuttle bus services. Andrews Airport Parking at Melbourne charges around $8.65 a day, compared to Melbourne Airport’s official long-term car park which charges $24.00 for 24 hours. While pricing at Gateway Airport & Cruise Parking in Brisbane starts from a low $6.47 a day.

That means that if you’re travelling from Brisbane Airport for a week long holiday, you could save up to $101 by booking at Gateway as opposed to paying the drive-up rate at Brisbane Airport’s Parklong car park. That amounts to a saving of over 60%, just by planning ahead and doing a little research online.

As with any major airport, parking facilities at Brisbane Airport are in high demand over holiday periods, so the deals on offer with companies such as Gateway won’t be available for long. If you’re planning on booking flights this Christmas, make sure you book your car parking at the same time to save money and avoid stress on the day. The last thing you want to be doing in the hours before your plane departs is driving around looking for a space!