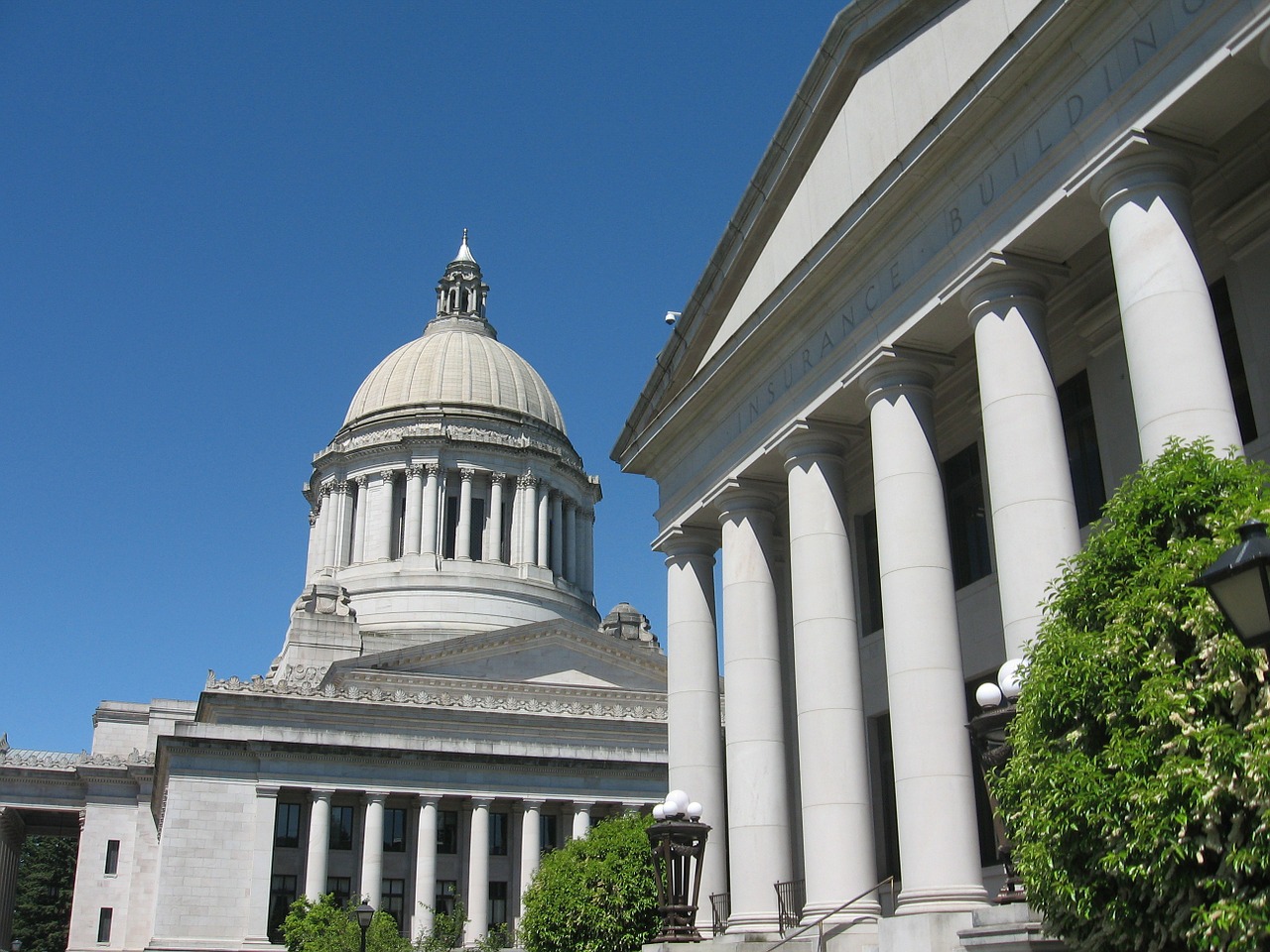 What Net Neutrality Will Mean For You

Recently the White House has stated that over 75% of USA industries are controlled by larger companies, across widely different sectors like financial services, agriculture, healthcare and more. This lack of true competition in the market has led to prices continuing to increase for consumers with markups continuing to rise in areas such as internet service and prescription pharmaceuticals.

In order to try and ensure that the internet and platforms continue to have consumers best interests at heart, the idea of reviving Net Neutrality rules has risen once more, with President Joe Biden giving a directive for the White House to look at to implement them and possibly, at appointing a new Federal Communications Commission chair.

Net Neutrality rules were a proposed idea that was brought in during the era of former President of the United States Barack Obama. Net Neutrality, also known as Open Internet according to the Federal Communications Commission. The rules were created as a way for the public, businesses and corporations alike to have access to internet data and traffic without bias. When searching for “available internet in my area” consumers and businesses should only need to compare products based on price and speed alone.

Of course, while the idea is a good one, net neutrality hasn’t been in operation since the laws were repealed in 2017 by Federal Communications Commission chairman Ajit Pai, with the sector remaining unregulated to date. This, it seems, has led to the recent lawsuits faced by online giants such as Google and Facebook, who are currently being investigated for their apparent bias of information towards the consumers. And it has to be noted this as well that this encompasses social media platform Twitter who barred former POTUS Donald Trump from having a voice on its platform at all. This has shown the power that unregulated entities can wield to silence those they deem threats or inciters of violence. However, this too can lead to a bias of information depending on who in the future it is that they decide to censor – and on what basis.

Net Neutrality is aimed at preventing this, through equal and fair treatment of all traffic and information sent over the internet, so that internet providers (including those wireless, broadband and other) cannot choose to prioritize certain content over others. It also means they cannot slow, throttle, or unfairly discriminate in other ways against any websites or online services such as betbigdollar.com, including blocking them.

These rules and ideas were proposed by the attorney and law professor of Columbia University, Tim Wu, back in 2003, when he wrote a paper regarding the regulation of the telecommunications sector, comparing it to The Telegraph back in the early 19th century trying to shift election bias. This, he states The Telegraph could do, due to the fact they controlled the wires and used their influence to shift support for the Republican Party.

The FCC it seems was intrigued enough by this idea to ask Professor Wu to do a first draft of Net Neutrality rules. These were edited and finally passed in 2015 during the Obama administration. Though were nullified in 2017 by the FCC chair of the time.

The idea of bringing Net Neutrality rules into the public awareness is once again a boon for those who have been affected by internet traffic biases. It should open up the competitive marketplace and help prices over services to regulate once more in favour of the consumers.

However, should the directive pass, it will mean very little unless another FCC commissioner is elected. As it currently stands, there are four FCC commissioners who are in a 2-2 deadlock regarding voting decisions as they are evenly split between two current Republicans and two Democrats.