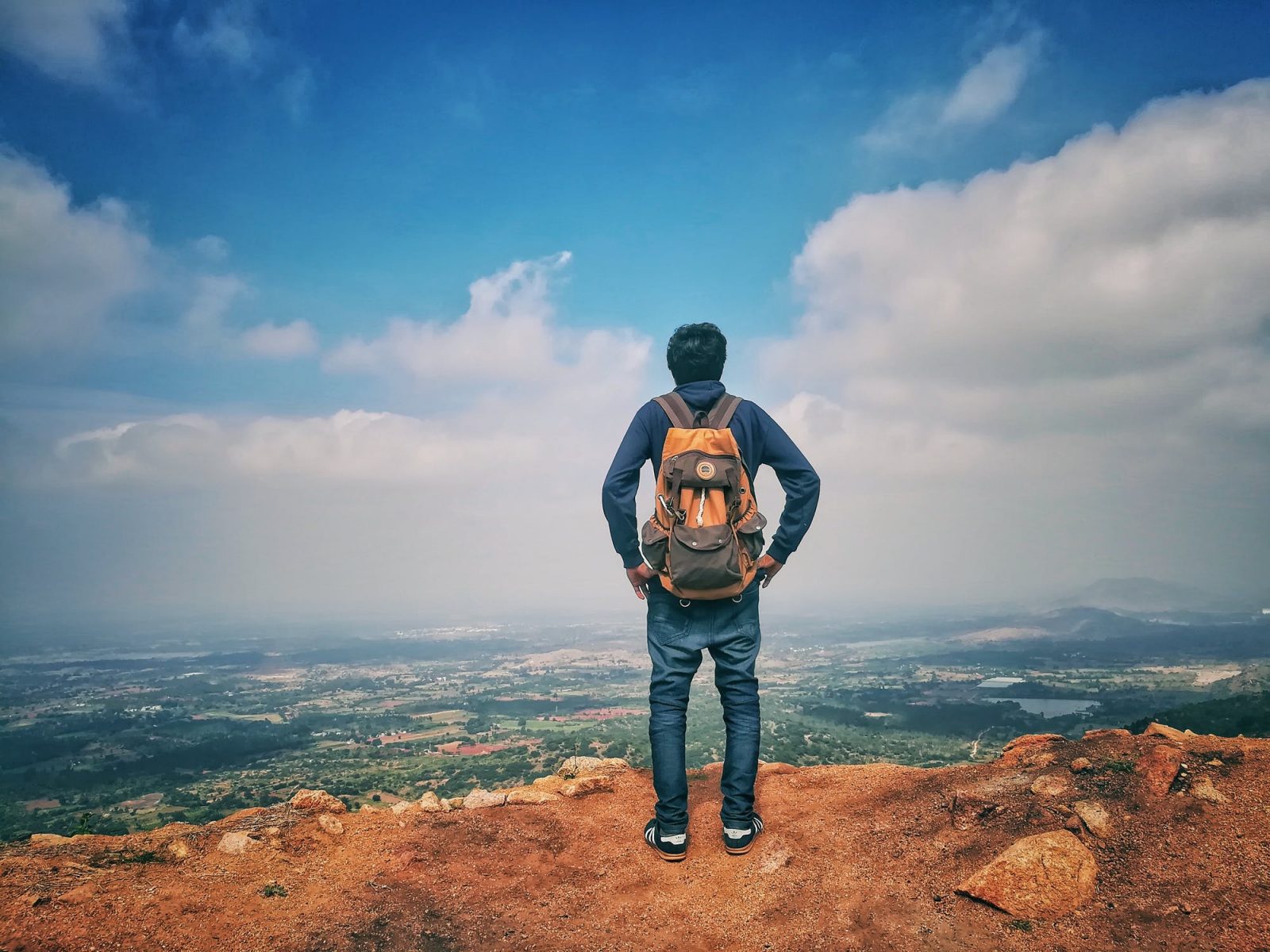 What it Means to Join the Frequent Travelers’ Club

Judging in part by the colossal number of travel blogs in existence, I think it’s safe to say that more and more people are becoming wise to the fact that traveling is no longer a luxury option limited to those who have a lot of spare cash to spend. With all the special deals and a desire for the travel and tourism industry to keep reporting profits, coupled with the emergence of location-independent options for earning a living, even the most inexperienced of travelers can go from taking an annual vacation to joining the ranks of the frequent travelers’ club.

But what does it mean to be part of the frequent travelers’ club?

Firstly, it must be mentioned that there isn’t just one “super frequent travelers’ club” to be an official member of or anything like that. I’m just making reference to it loosely. But being a frequent traveler does indeed put you in line to benefit from a lot more of the many travel benefits which are on offer, whether you’re an official member of some loyalty and rewards program or indeed if by virtue of traveling frequently you’re always in on some great deals.

There are some specific ways through which you can benefit as a frequent traveler, some of which benefits are openly offered to you in a direct manner, while others are rewarded to those that preserve when they apply a little bit of that frequent traveler’s knack for sniffing out a good deal.

The travelers’ knowledge of the world

Fellow travelers particularly love sharing knowledge about the absolute best deals like finding the best travel insurance which is an integral step of planning any next trip and part of a frequent traveler’s itinerary.

Pretty much the same applies to the likes of booking accommodation and even booking flights. If you’re going to be doing it frequently, you need to know of some channels through which you will be allowed to take advantage of better prices to go with services which are tailored more specifically to a frequent traveler. There is no way you could fly all over the world paying the full airfare, for example, in the same way you can’t pay the full per-night price to sleep in a five-star hotel, unless you’re super wealthy, of course.

A reality shaped and influences by a WORLD VIEW

Frequent travelers often talk about going back to reality in reference to their normal lives waiting for them back home, something which applies to so-called digital nomads as well who only really maintain a permanent address back home as part of the immigration clearance requirements of some countries. That reality is indeed shaped by a world view however, with a broader knowledgebase to draw on when making what are otherwise simple, everyday decisions. Something like organizing auto insurance would be done via a platform such as Insurance Hotline for example, as opposed to the regular channels for seeking such services. You would need to be able to compare quotes from insurers that offer competitive premiums for circumstances that are unique to frequent travelers, for example would your car still be covered if it’s left in long-term parking/storage while you’re away someplace faraway?