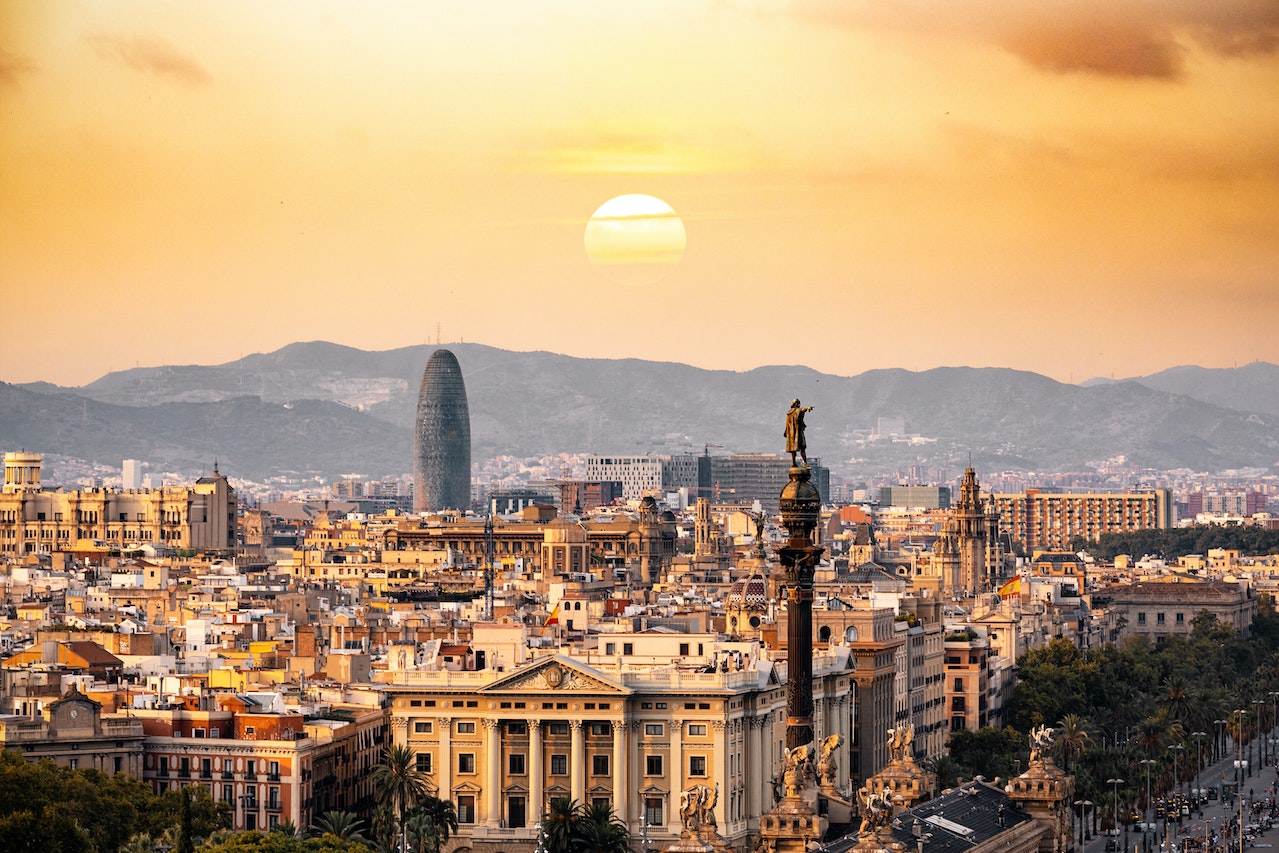 What is it like to spend Christmas in Barcelona?

Barcelona is gaining more attention by the day. From Sagrada Familia Catedral (Sacred Family Cathedral) to Parque Güell (Park Güell, based on Gaudi’s surrealistic imagination), without skipping Casa Museu Gaudí (Gaudí House Museum), Casa Batlló or the Gothic quarter, the city draws the attention because of its architecture and its preservation of ancient buildings. Nevertheless, there is more to the Catalonia metropolis for those who want to stay to have a different Christmas. Which are the main attractions for those who aim for a Spanish holiday break?

Leave aside the white Christmas postcard; though it is colder than in some places, it is unlikely it will snow. Take into account that temperature can vary between 14ª and 5ª and that locals will speak both Catalan, and Spanish, so if you are interested in having an authentic Barcelona experience, you can try a Spanish class Barcelona.

So put your jacket on and enjoy the perfect weather for walking around and for tourists to know the city under the Christmas lights. If you want to go a step further and submerge in the local language, you can click here.

Markets, which specialize primarily in Christmas decorations –tree balls and lights, mistletoe and figures, among many others–, open during the last days of November and throughout the holidays. They are part of an old tradition, for the first Christmas market opened in the 18th century. Ideal for those who want to bring home a Christmas present and a local souvenir from Barcelona. Here is a brief list of traditional markets:

Barcelona does not run low on night activities, and the Christmas light displays are something not to miss. Both beautiful and sustainable (the City Council is making efforts to install L.E.D. lightbulbs), the locals call them “Els llums de Nadal” and they run for kilometers long. Here are some locations to take into account:

No matter where you are, it is that time of the year when Christmas Carols are heard and sung in all ages and formats. Catch a taste of Barcelona’s nightlife’s musical concerts at Palau De La Musica Catalana, located in Ribera Quarter. This building is an architectural landmark and where reputable orchestras join the holiday spirit. The Gran Teatre del Liceu, L’Auditori, and even some churches are also some locations to consider.

Being in Barcelona during the holiday means you will have both daytime and nighttime activities and delights. Remember to plan your trip, pack your jacket and make the most of this particular time of the year.