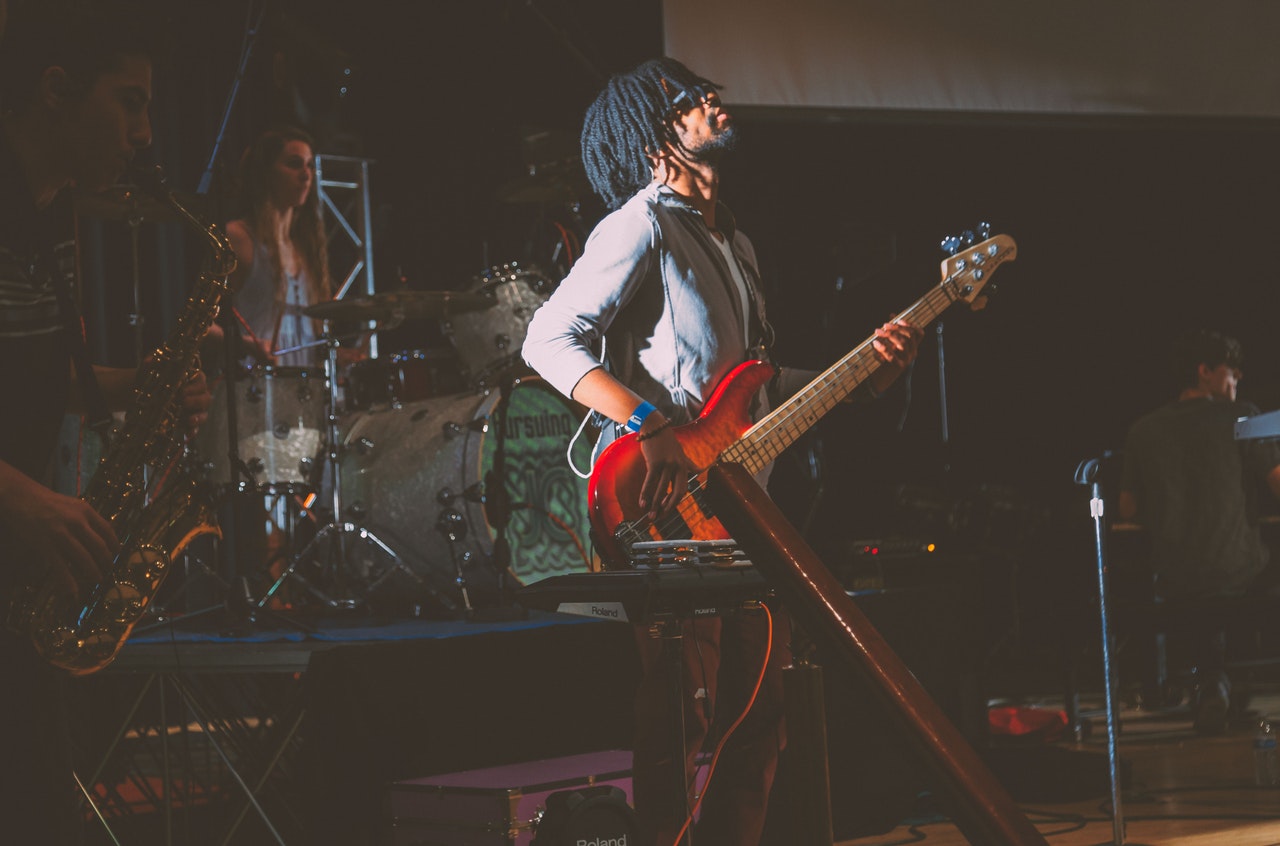 What are the Best Independent Live Music Venues in Manchester

There is no doubt that since the emergence of the Hollies during the Merseybeat era, Manchester has been responsible for some of the most influential bands of all time. While our friends from down the A580 in Liverpool are quite rightly proud of the part they played in the history of rock and pop music in its early years, since then we think Manchester has more than matched them. Bands such as The Smiths, The Stone Roses, James, Joy Division, New Order and of course Oasis have all left an indelible footprint on the world music stage.

It is no accident that so many world-class bands have come out of the city because you can have all the talent in the world, but that counts for nothing if you have nowhere to showcase it. However, this is not something up and coming bands in Manchester have to worry about. Manchester has an abundance of fantastic small independent venues where they can play. So, as the live music scene starts to open up again after the pandemic, we thought we would have a look at some of the venues in Manchester where music lovers can get their fix.

Situated underneath the railway arches on Whitworth St West, Gorilla plays host to an eclectic mix of live music. You could argue that the tunnel-like space is difficult to beat if you are looking for intimacy and atmosphere. Close to closure during the pandemic it was saved along with the Deaf Institute by Venue Group Tokyo Industries. Gorilla also has a separate bar area where you can relax with a drink and grab a bite to eat before venturing into your gig.

The clue is in the name here as this was originally built in 1878 as an institute for deaf adults. Over the years it fell in disrepair and the derelict property was taken over in 2007 and turned into what is now a well-established venue on the Manchester gig circuit.

Now owned by the same promoters as Gorilla, gigs are held in the first-floor ballroom while the rest of the building is home to bars, a kitchen and a roof terrace. It is located just off Oxford Road near the MMU campus.

Band on the Wall

Terms such as legendary and institution tend to get thrown around a lot these days. However, in the case of Band on the Wall, both these accolades are apt. This former pub was first used as a live music venue in the 1930s. During the late 1970s, it became the focal point of the cities punk scene after hosting live performances by the likes of The Buzzcocks, The Fall and Joy Division. Currently closed for expansion and renovation, it is due to reopen in September when it will offer everything from up and coming local talent to jazz and world music nights.

This has long been one of the places where the stars of tomorrow come to play when in Manchester. Since opening in 1991 it has featured early live performances from Arctic Monkeys, Elbow, Johnny Marr and Mumford and Sons to name but a few. An intimate venue on Oldham Street in the heart of the Northern Quarter it was described by Guy Garvey as the jewel in Manchester’s crown.

This historic venue also situated on Oldham Street has been a mainstay of the Manchester music scene for many years. Often used as a stop-off for people on their way to the Band on the Wall, it was the site of the now legendary John Peel interview with Joy Division singer Ian Curtis in 1979. The Castle has a reputation for quality live music and possibly the best jukebox in town.

So, these are just a few of the many live music venues around the city showcasing a variety of quality brands, solo performers and artists. As most of these venues are located in the centre of the city, you should check out the nearest parking facilities if you are driving. The last thing you want to do on your night out is to fall foul of parking enforcement.