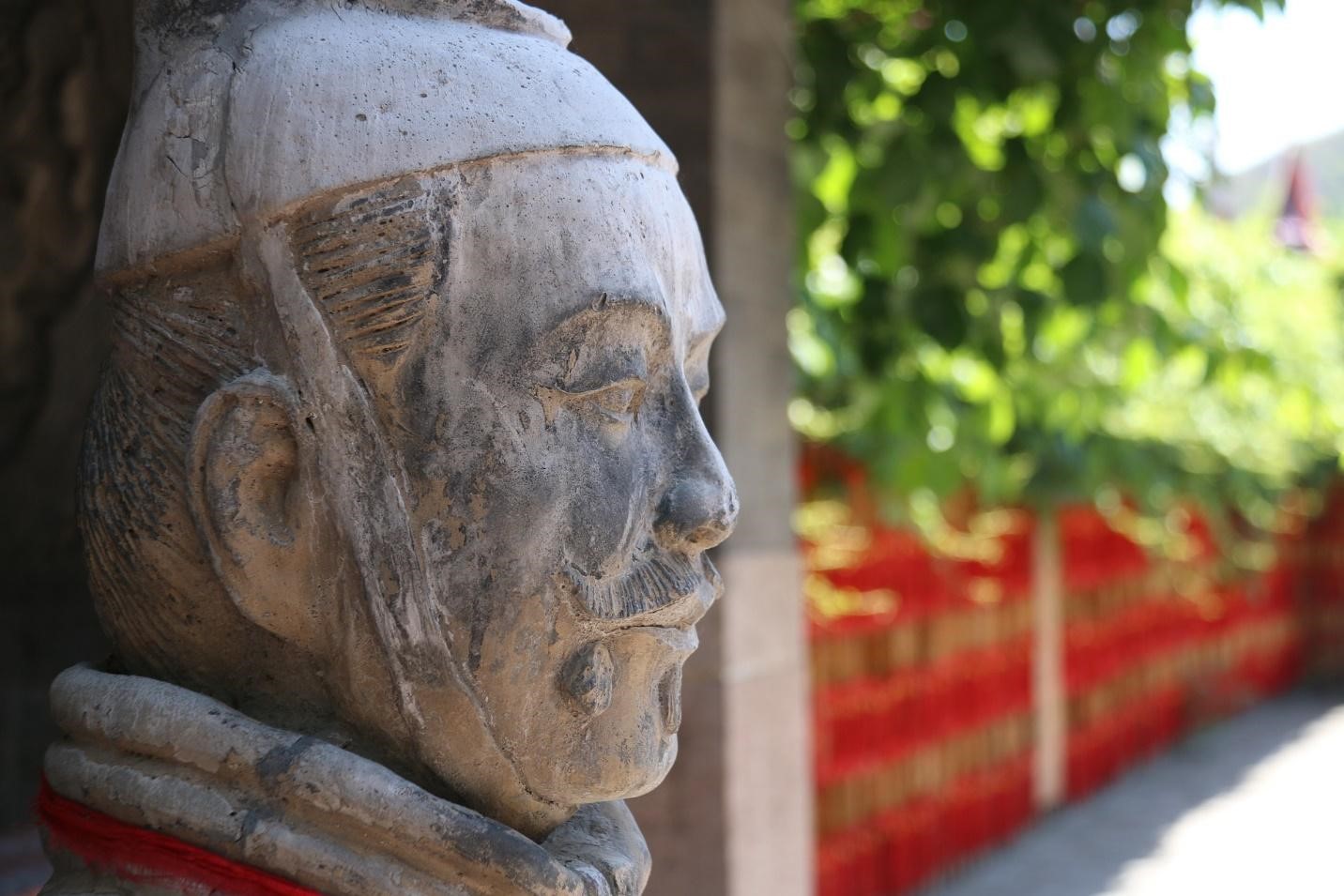 Since it opened its doors to the world in the 70’s, China has experienced rapid growth. Many tourists from around the world are flocking to China to catch a glimpse of the future and experience the rich history of this ancient country.

Most first-time visitors might not know what to expect. In some ways, the country can surprise you and in other ways, it meets your expectations. We’ve put together a list of tips to guide and prepare you for your trip to China.

You need a Visa to enter China 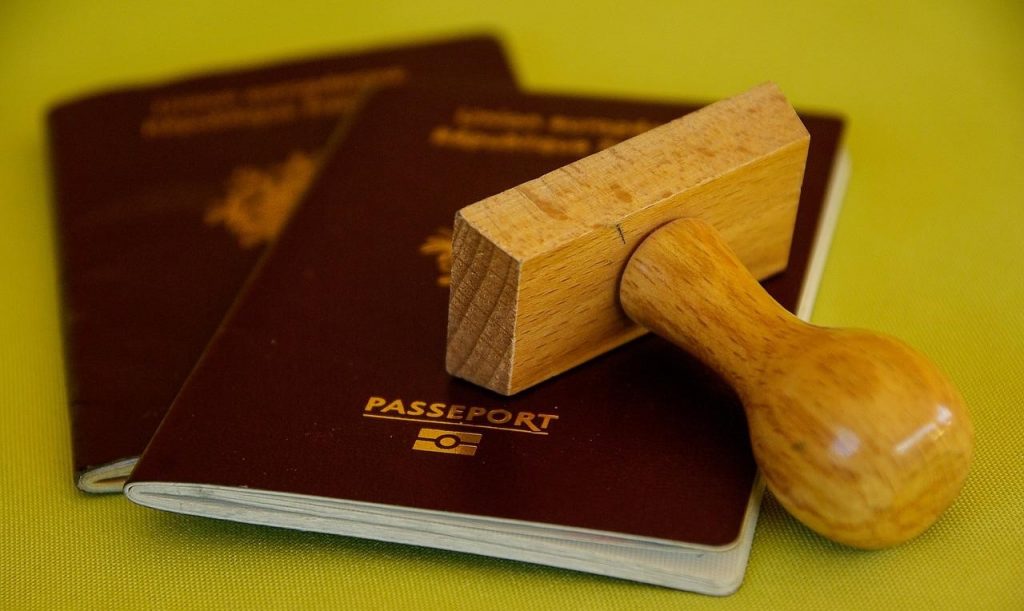 There is no English

If you’re expecting to find everyone in China speaking English, or understanding a bit of what you’re saying, you’ll be disappointed. From ordering meals at restaurants, navigating cities like Beijing and finding the best attractions, you’ll need an app or a translator to translate for you.

The Yuan is the only recognised currency

China doesn’t recognise the American dollar, Hong Kong dollar, or British Pound. There are money exchange points throughout the cities where you can change your money into the local currency. The notes range from 1RMB to 100RMB.

Many banks in China do not accept foreign cards. But you can use HSBC to withdraw local currency from your foreign account. It’s a better exchange rate than exchange services like Travelex.

Cash is preferred to credit cards

As westerners, you’re used to paying for everything with your debit or credit card. The scenario is different in China. If you’re exploring rural areas or offbeat locations, you’ll need cash. Credit cards only work in big cities like Beijing and Shanghai.

Wi-Fi is not everywhere. You can get a local SIM card at the airport but ensure you unlock your phone from your home network.

Haggling is encouraged in the markets 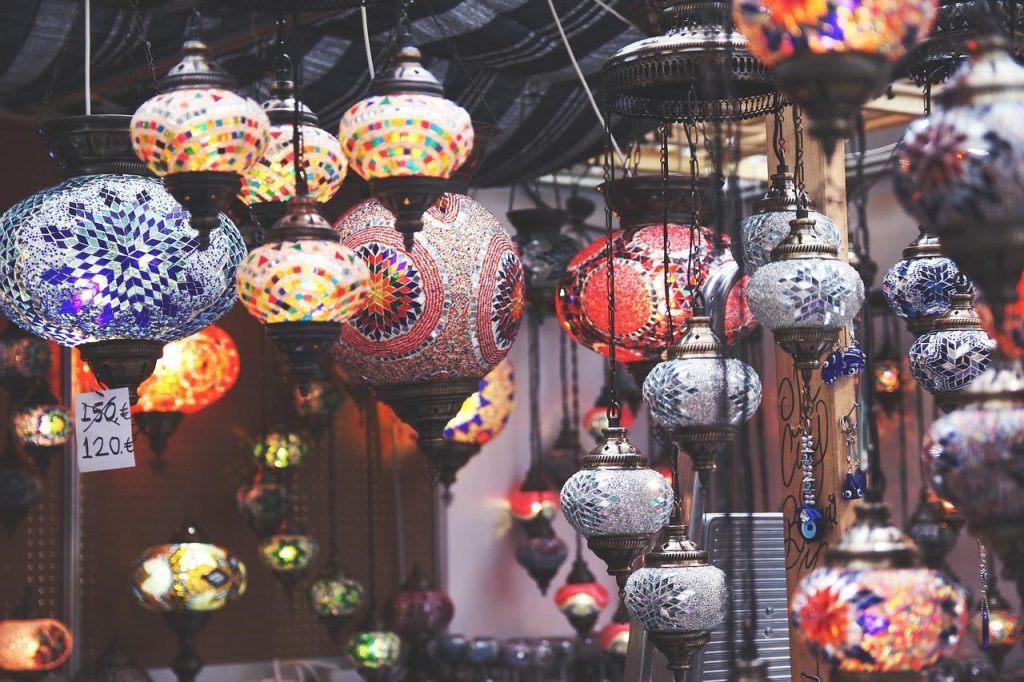 If there’s one thing we love about China, local markets don’t have fixed prices. Outside of boutiques and chain stores, it’s possible to bargain. You can get T-shirts, jewelry and souvenirs at a fraction of the quoted price.

Don’t give or accept gifts

Traditionally, Chinese people do not tip and they do not expect customers to tip either. It’s polite to refuse gifts as it shows humility.

Chinese locals do not speak Chinese

Chinese is not a unified language but includes many dialects. The most common are Cantonese and Mandarin.

Be prepared for squat toilets

In spite of what you might think, squat toilets are more sanitary than regular toilets. But bring your own toilet paper just in case.

Shanghai and Beijing are not the only tourist attractions

Many visitors seem to think that the best views and attractions are in these two cities but China has more to offer. If you love spicy food, Hangzhou and Suzhou in Eastern China are great places to try. Natural beauty exists in Huang Shan (An Hui) and Karakul Lake (Xinjiang).

China currently makes 90% of the worlds’ vaping products. According to Neeraj Bhardwaj, the co-founder of Loto Labs, “China doesn’t have strict vaping rules, contrary to what many assume. There are no restrictions on e-cigarettes in China because it’s not regulated as a tobacco product”.

Some towns ban vaping in public while others are in the process of enacting regulations to control its use.

The tea is better than coffee

When in Rome, act like the Romans. The popular saying also applies to China where they brew the best tea in the world.

Bring your own bottled water, the Chinese love hot water

You’ll struggle to negotiate cold or bottled water even at a fancy restaurant. They love hot water and tea. Most of the popular restaurants don’t mind if you bring your own water. 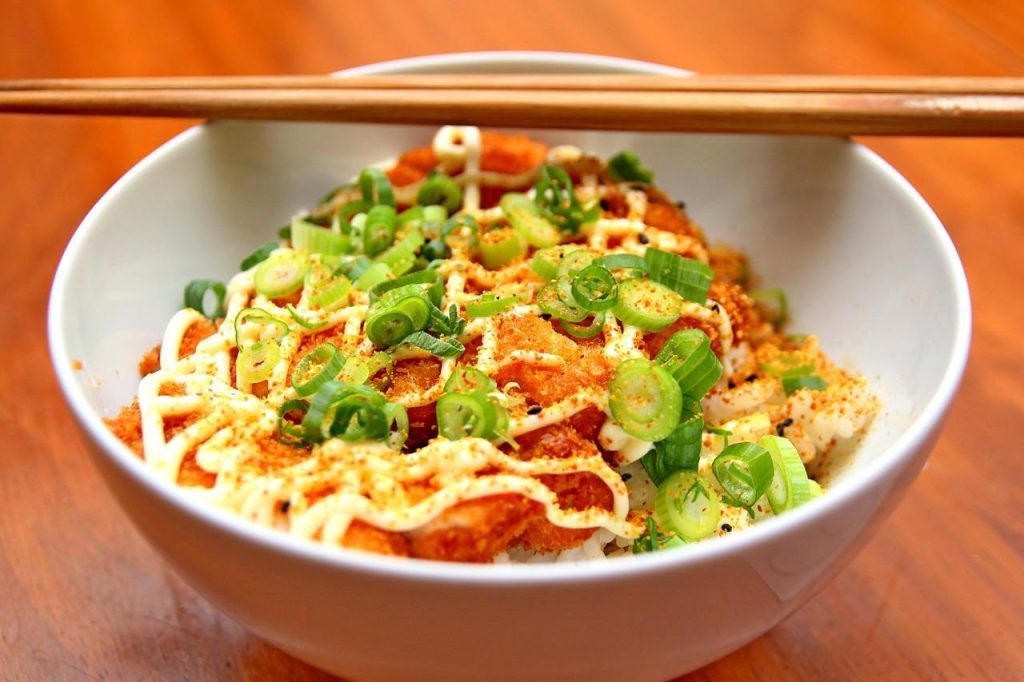 Most of the food in China is very healthy. If you keep asking what’s in every meal, you might go hungry. Even the vegetables taste like chicken.

You can get great discounts with your student cards

China is pretty affordable to explore. Food costs a few dollars and the bus about $0.15. The real money is in the entrance fees that range from $10 to $35 dollars per attraction. Your student card (local university, school library, anything at all) can help you score some great deals. The best deals are for those who have an International Student Identity Card.

This is something that many tourists struggle to understand. In China, locals cut the line all the time. They are not patient. When there is a large crowd, expect to find people trying to cut their way to the top of the line.

You can stay in a good hotel for a fraction of the cost in China. If you’re willing to splurge, the J.W Marriott is a five-star hotel in Shanghai. A room cost $220 a night including breakfast.

Get ready for the local paparazzi

If you have blond hair or very light skin, many of the locals will take your picture without permission. Some might politely ask for photos while others stand at a distance and capture images on their smartphones.

The locals don’t drink tap water because it contains a high level of heavy-metal particles. Bottled water is cheap and healthy.

Carry a copy of your visa info and passport everywhere 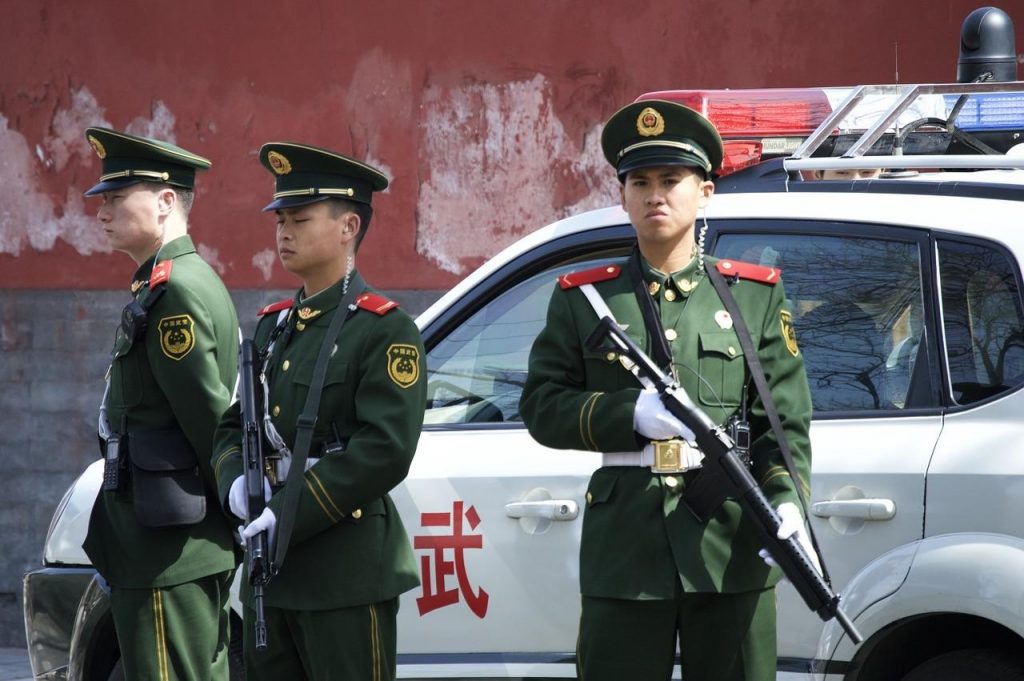 Hotels in China must register guests with the police, which requires your passport. Sometimes, a police officer might stop you on the street to ask for identification so it’s best to have it handy.

It doesn’t hurt to learn basic Mandarin when visiting China. The bus stations, menus and everything else are written in this language. Wear a seat belt in the taxi, haggle prices, skip coffee and look at both sides before you cross the road because cars have the right of way, not pedestrians.