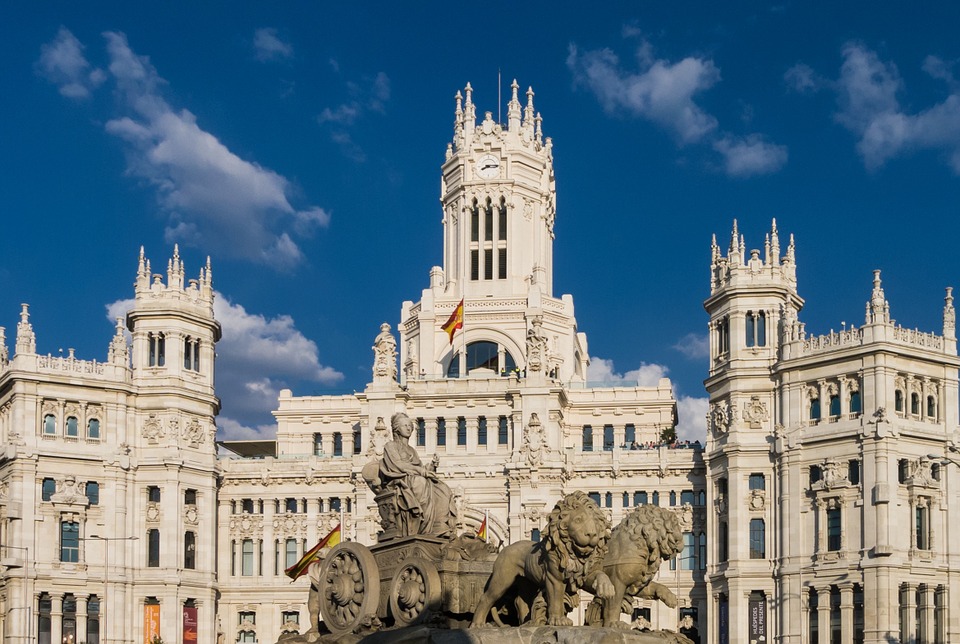 Vibrant Madrid is an eclectic mix of old and new

If you’re planning on travelling to a European capital city in the future it is well worth checking out what Madrid has to offer.

Many people make the mistake of overlooking Spain’s capital when they head to Europe, but its mix of history and modern makes it the perfect place to visit.

Few cities boast an art scene that is a vibrant as Madrid, while the city’s culinary choices are amongst the most eclectic in the world.

With vibrant cocktail bars, lively nightclubs and architecture to rival the likes of Paris and Rome, Spain’s capital offers an experience not to be missed. Read on as we look at the best things to do in Madrid.

Get sporty in Madrid

Sports fans can use the bonus at leovegas to bag winnings that could fund the sporting trip of a lifetime to Madrid.

The city is home to Real Madrid, one of these most successful teams in European football with 13 Champions League victories to their name.

Local rivals Atletico are also based in Madrid and their Wanda Metropolitano stadium will host the 2019 final of Europe’s top club competition.

Basketball, tennis and cycling are other sports that regularly host top class sporting events, ensuring there is something to suit every taste throughout the year.

Spain’s capital is an art-lover’s paradise

The Reina Sofía Museum of Modern Art boasts one of the most prominent collections of 20th and 21st-century Spanish art, featuring many famous pieces including Picasso’s Guernica.

Situated on the site of the historic San Carlos Hospital, the museum has steadily increased its collections and temporary exhibits to become recognised as one of the most prominent venues on the international art scene.

If traditional art is more to your liking, the Museo del Prado exhibits the world’s most extensive collection of Spanish art from the 12th to 19th centuries.

With over 7,000 paintings including offerings from Goya and El Greco, the Museo del Prado features some of the best artwork in Europe.

Visitors are spoilt for choice in Madrid when it comes to food, with the city featuring a vast array of culinary experiences.

El Sobrino de Botin is believed to be the world’s oldest restaurant, with the venue boasting a near 300-year history.

La Bola is a relative youngster at neatly 150 years old, although it’s fair to say that the sixth generation family owned business knows a thing or two about food.