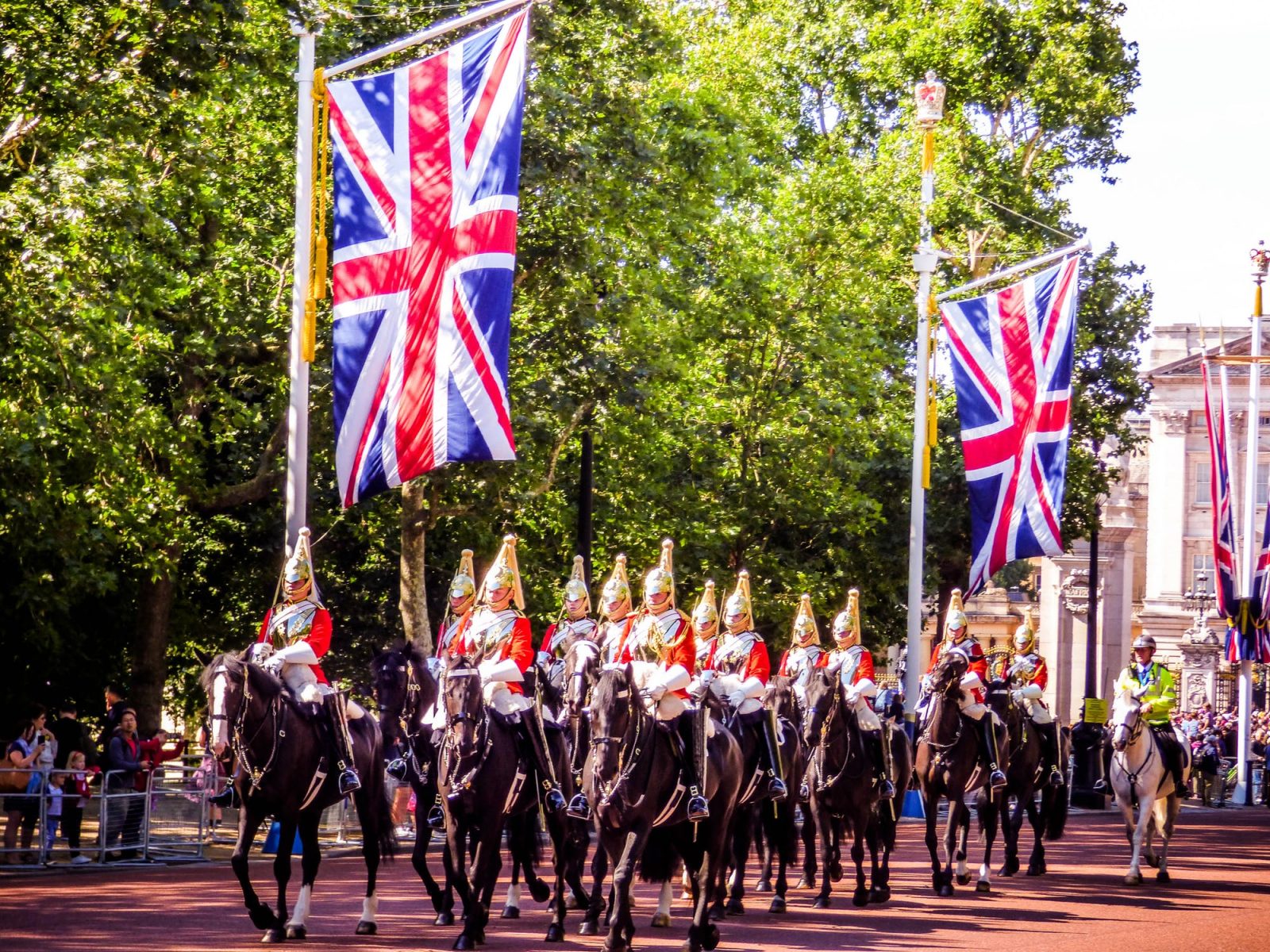 Forest Live is an independent festival organised by the Forestry Commission to bring forests to a new audience. The profits made by the ticket sales are spent on protecting, improving and expanding England’s forests and woodlands. Over the festivals 15-year history, money raised has contributed to a range of projects from wildlife conservation to making improvements for visitors. The festival is renowned for their relaxed atmosphere; this is down to the full catering and bar facilities available during the weekend. Over its history, the festival has welcomed over one million spectators, with last year’s being the most popular to date.

The Lunar festival returns for its fourth year and its growing popularity reaches new heights. During the day there is an extensive programme of activities to keep the whole family entertained including outdoor yoga, cinema club, sausage making workshops and circus skills workshop. The festival gets started on an evening where the festival is transformed into various pop-up mini-nightclubs while the main bar will be set up to become the main stage for DJ’s to keep the party going into the early hours. The festival also offers local ales and food with plenty of choices to make sure everyone is well watered and fed. Located in Arden, Warwickshire and with no camping charge, it is a cheap family weekend away. However, if the camping life isn’t for you, you can hire a live-in vehicle for a moderate charge of £64.

The great British food festival is located at the elegant Ragley Hall. The adult tickets cost £7.50 while children aged between 5-12 years old cost £6.00. The place to be is the taste marquee; here there will be a great selection on local food and the best of British artisan producers. Each event will have over 50 producers and up to 25 bars and street food stalls. New for this year, there is a selection of gift and lifestyle stalls. Also, new this year there is Tony Smith, who was an ITV BBQ Championship finalist; he will be taking demo classes throughout the day. Along with all of this, there are still the old favourites such as Man vs Food challenges and live music every hour, which makes this a fantastic family day out in the summer sunshine.

Fancy a romantic day out with your loved one? Look no further, the Cheltenham wine festival is located at Cheltenham football club and has a selection of over 250 wines. Enjoy your favourites and if you are feeling adventurous try new exciting ones from countries around the world including Austria, Australia and Chile. The exhibitors are all wine experts with a passion for all the fantastic wines they are showcasing. This would be a perfect chance to ask where the wine you are drinking has come from and the different styles that go into producing a bottle. As they say, every wine has a story.

The grand tasting tickets to the celebration include a free wine glass, which would be yours to keep and you could also be in with a chance of winning a bottle of NV Bollinger Champagne. Tickets cost £20 and also include free samples of the wine. With limited tickets and high demand, purchase your tickets quickly to avoid disappointment.

Cheltenham is most famous for its horse racing festival in March. However, there is also wifi located all around the premises so you can sit down and play on the extensive selection of NetBet blackjack games.

The Bearded Theory festival is based on the beautiful grounds of Catton Hall in Derbyshire and takes place over the May Bank Holiday weekend. There is no better place to be. The festival includes live music throughout the weekend with its primary emphasis being on British guitar tradition with indie, alternative and Britpop acts gracing the stage.

Bearded Theory has a great history, winning the 2013 Best Small Festival award and since then has expanded massively with over 10,000 people attending last years event. The main reason the festival stands out so much compared to all the other festivals is that every year they attempt to break the record for the number of people in fancy dress in one place, this being helped by the fact that beard disguises are handed out to people there. Bearded Theory is also so child-friendly they even have a children’s village, making it the place to be for a family weekend away in May.

Arts and Culture, Europe, Traveling
About Me