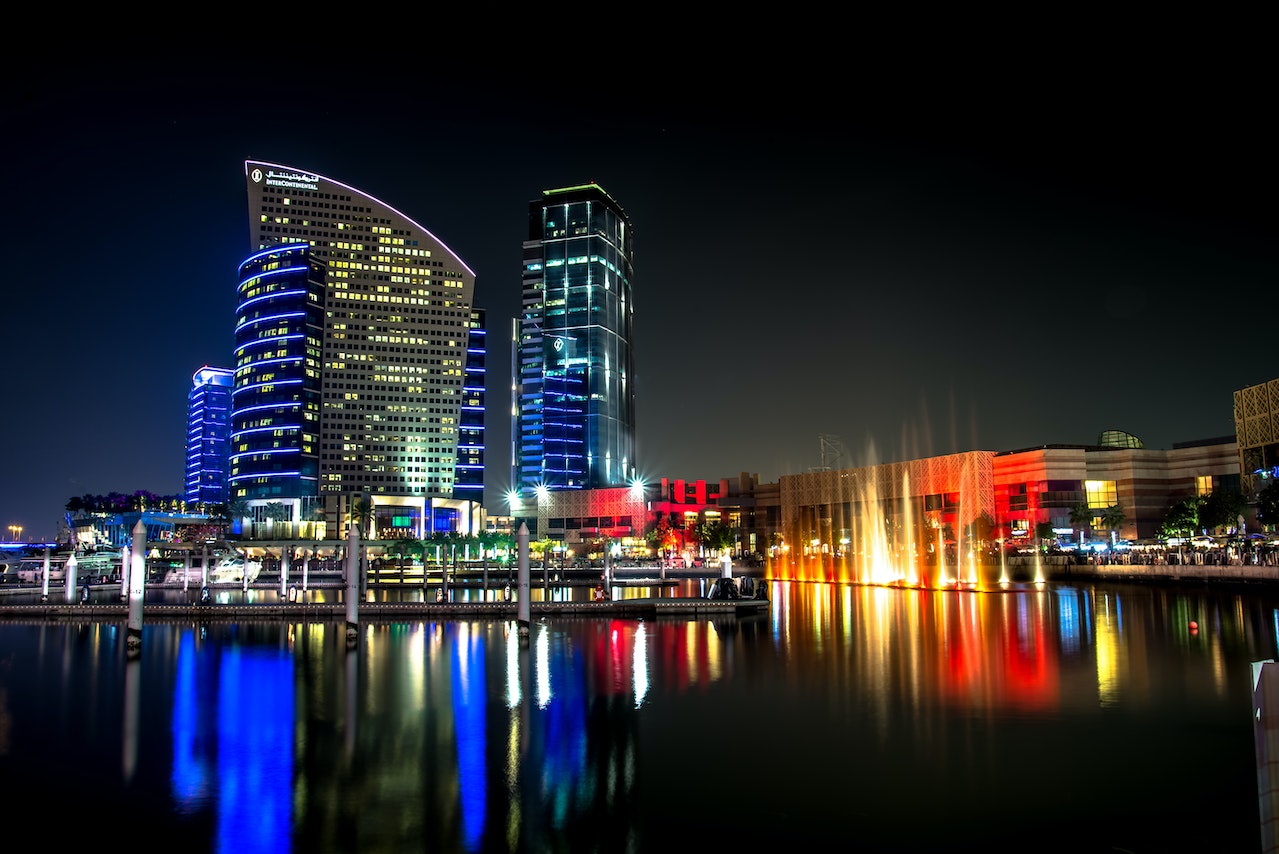 Top Accessible Attractions in Dubai to Visit with Friends

Dubai, the prosperous home of petroleum and thrilling sports, is incredibly alluring. The city is well known for being a major fuel exporter. Dubai broke its own record for creativity with the Burj Khalifa and the Palm Islands. The city is worth exploring in all of its nooks and crannies. Dubai’s tourism has expanded tremendously as a result of its developments. Dubai is a magnificent city recognised for providing life-changing experiences. In Dubai, there are many exciting and relaxing things to do with friends. Are you also considering a trip to Dubai? Uncertain of what activities to engage in with companions in Dubai? Don’t worry; we have compiled a list of the six most interesting and daring activities to do with friends in Dubai.

Global Village Dubai every year proves to be a popular tourist attraction. It makes a terrific vacation spot for anyone who wants to spend time with their loved ones. The cosmopolitan location provides a window into a variety of cultures from around the world. It is a one-stop shop for sampling international cuisine and taking in other immersive entertainment offerings.

Since it initially opened, the theme park has welcomed approximately 90 million visitors from around the world, who adore it. Due to its abundance of kiosks, food stalls, stores, and entertainment events, Global Village Dubai is among the top 4 entertainment destinations in the world in terms of average daily foot traffic. Every year, the organisers put together something fresh and fun to greet guests from all walks of life.

A nine-floor circular wonder, Museum of the Future has gradually developed over the past few years along Dubai’s 14-lane Sheikh Zayed Road, amidst the city’s cascading skyscrapers, elevated subway, and American fast food restaurants.

The 320,000-square-foot edifice lacks columns to maintain its construction and has an elliptical void at the centre of its torus shape, which has been called “the Paul Bunyan-sized pinky ring,” “the huge eye,” “a misshapen doughnut,” and other things. Instead, it is supported by a system of 2,400 steel tubes that meet diagonally to form its outer frame and to which about 183,000 square feet of cladding and slabs of concrete flooring were attached.

The Dubai Miracle Garden is home to 15,000 butterflies and roughly 50 different species, all of which have distinctive colours, characteristics, and shapes. It is the largest butterfly garden in the world. With its butterfly museum, educational centre, and cinema, the Dubai Butterfly Garden provides amazing opportunities for guests to learn more about the growth of butterflies through each stage, making it an excellent family vacation spot.

The indoor Dubai Butterfly Garden has more than ten specially made domes. Each of these is stuffed to the brim with countless numbers of these colourful, exquisite, and flying creatures. The purpose of these climate-controlled domes is to provide a secure environment for the butterflies to live in while also allowing the garden to be open all year round. One of the common butterflies found here is the well-known American white-winged butterfly Anteos Clorinde.

The largest outdoor dinosaur park, Dinosaur Park draws throngs of children with its moving, roaring dinosaurs. Discover the origins of the dinosaurs as you progress through the Triassic, Jurassic, and Cretaceous periods, including more than 120 animatronic dinosaurs.

The seventh season of Zabeel Park’s Dubai Garden Glow has begun with a bang. It’s a spectacle that will catch your attention, with cutting-edge magical performances, enormous dinosaurs, cutting-edge animations, and stunning installations. The World’s Largest Unique Theme Park has been eagerly anticipated by visitors from all over the world as it prepares to spread its charm for Season 7 for the seventh time. The Dinosaur Park at Dubai Garden Glow is the ideal edu-entertainment for both children and adults.

Visitors may get a close-up look at the fascinating lifestyles of these prehistoric creatures at the gigantic Dinosaur Park. Put on your lab coats and proceed to the Dinosaur Lab to learn about how baby dinosaurs are born. Learn about the traits and uncommon specialties of the many dinosaur species, such as their distinctive jaws, teeth, footprints, and more. You might be startled to learn that when you approach close to some of these dinosaurs, they even roar. Additionally, some people might let you set off on a powerful Dino rice. From the origin of dinosaurs to the demise of the species that brought about the end of an era, the Dinosaur Lab will take you on a journey.

The centrepiece mega-project by Emaar Properties, Downtown Dubai, includes the Dubai Mall as an essential component. The mall’s entire square footage is 12 million square feet, or 200 soccer fields. The Dubai Mall contains more than 1,200 retail establishments, two anchor department stores, and more than 200 food and beverage outlets among its 5.9 million square feet of gross leasable space. In addition, there is the nearby The Address Dubai Mall, a five-star luxury hotel with 244 rooms, 449 serviced apartments, and 14,000 covered parking spaces distributed over three levels.

With more than 70 iconic retailers in its 440,000 square foot dedicated Fashion Avenue, the Dubai Mall pays respect to high fashion. The mall’s anchor stores are Galeries Lafayette, the top lifestyle retailer in France, and Bloomingdale’s, the top department store in America. This is the first time any of these companies has opened a location in the Middle East. The Souk is a unique shopping district with wide walkways that houses, among other things, traditional Arab apparel,boutiques for jewellery, accessories, and handicrafts.