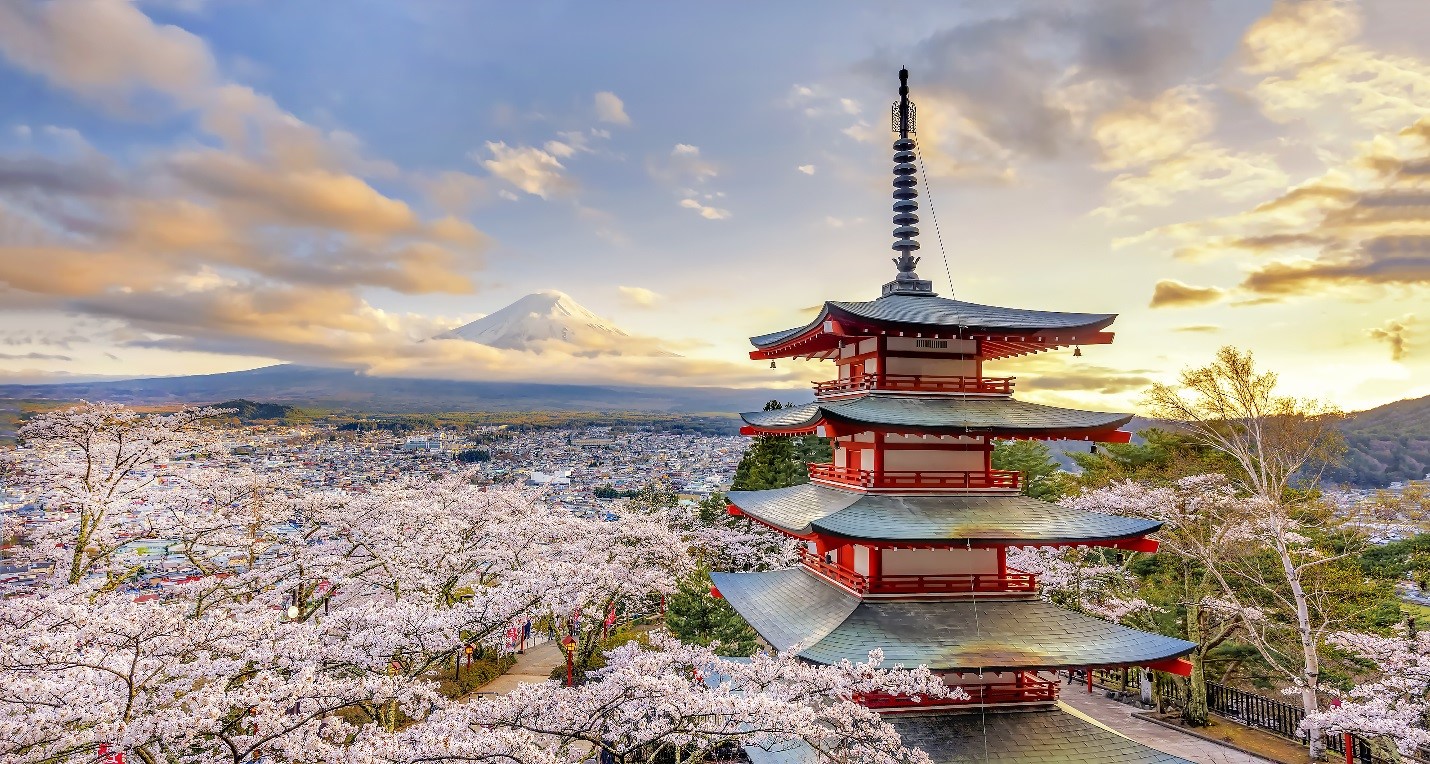 Things You Should Know Before Visiting Japan

A timeless country that shines through neon lit streets embellished with skyscrapers to the ancient shrines that warms the heart with its poised elegance and serenity. And just when you think Japan has done you right, sushi makes your taste buds soar in delight. To have your friends envying you for visiting a wonderful country like Japan, do not forget to pose under the snowy Sakura bloom. Take it from us, it’ll be your most liked photograph on social media. But before all that happens and before hopping on last minute flights, it’s important for you to know a few things about Japan. You don’t want to offend the friendliest of the people in the world or get stuck up in awkward situations. Yes, there could be many. So, pay heed.

As safe as it can get

Japan has repeatedly been touted among the safest countries in the world. It surely is. But we don’t throw away caution for a toss. It’s always recommended to move around with your guard up. Being vigilant, after all, doesn’t cost a yen.

It’s all about cash

Considerably one of the richest economies, Japan surely knows how to work up finances. But, it may surprise a lot of people to know that it deals in cash payments. Yes, most shops and restaurants accept cash. Put away those credit cards and debit cards hiding in the back pockets of your wallet. Pledge your love to yen. It will help you shop and eat without any hassle. Running out of cash? 24/7 ATMs are your knight in shining armor. 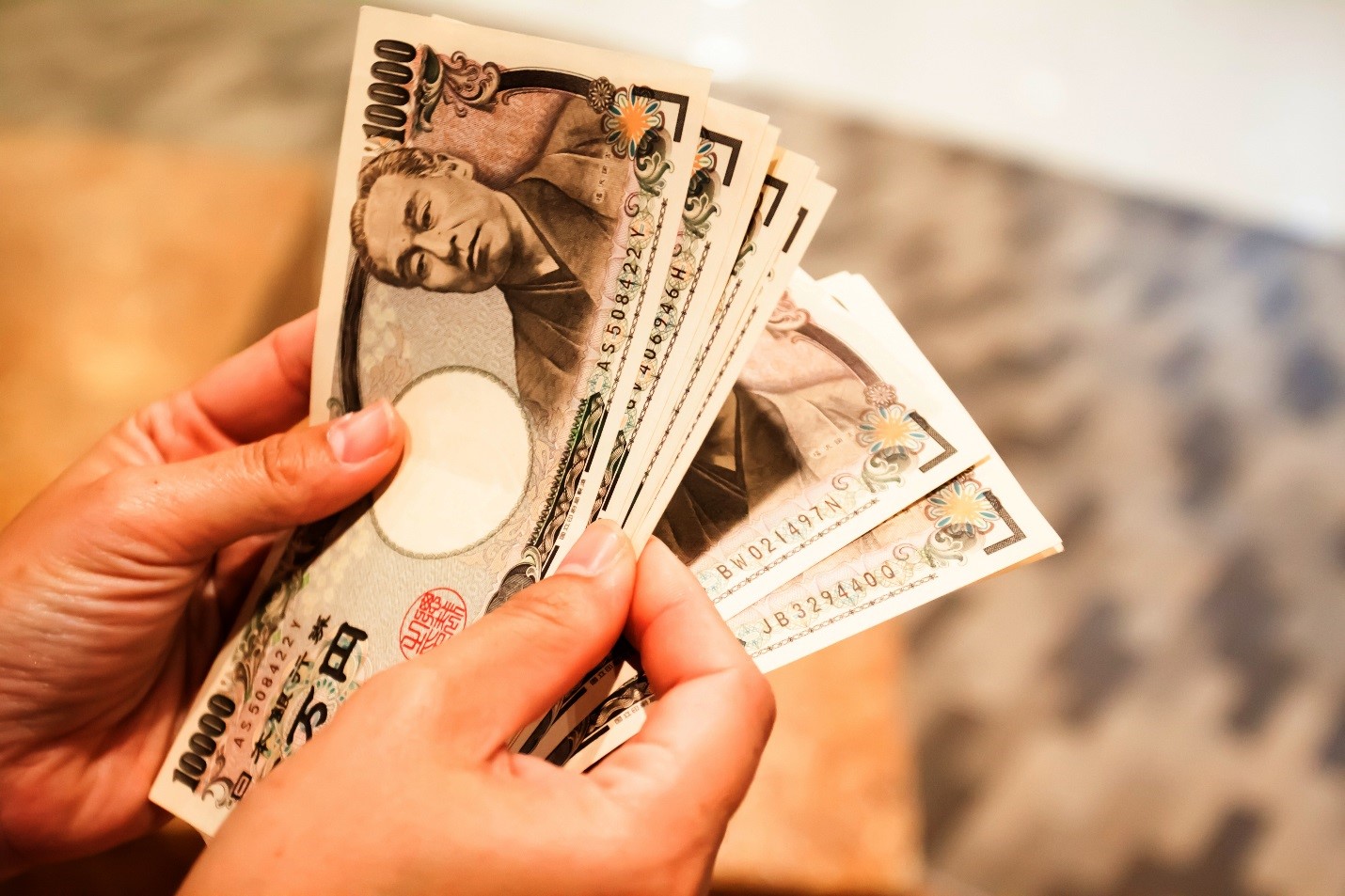 Metro takes a nap too

When night gets into character in its entirety, metro rides are no more your choice of commute. Yes, the metro doesn’t run 24 hours in Japan. So, if you’re out, partying late at night, make sure you keep track of time even in that tipsy state of yours to not miss the last train. Because, cabs will cost you a fortune. And you don’t want that, right?

Don’t get shocked if you smell the stench of liquor on metro rides in the evenings. It’s common. And somewhat acceptable. Although a highly mannered country, Japan has a booze culture amongst the workaholics. After each day of rigorous work, it’s a usual sight to see the suit clad employees hit the bars. Post-work drinking has thus become a customary affair. You can cheers along with them too.

To get going in Japan – learn a bit of Japanese

You do not want to get stuck in an unknown country for the lack of being able to communicate about what you want. You don’t want to, right? So, before you hit the streets of Japan, learn some phrases that will get you through any situation.  “Thank you,” “please” and “excuse me” in Japanese aren’t hard to mug up. Go, learn some more!

Yeah, yeah! We get your irked expressions here. But tattoos are considered a taboo in Japan. Difference in cultures, ethics and perspectives — every country has its issue with certain things. Tattoos are usually associated with criminals in Japan and you don’t want people to flash that cringed expression at you. So, hide them, if you can, please?!

Leave your shoes at doorsteps

An Asian custom that has been running since forever, you are supposed to take off your shoes before entering someone’s house. It’s an absolute must because people choose the floor to sit down on tatami mats and eat. And to not get labelled as ill mannered, take our suggestion. Do away with your shoes while stepping in.

A country that runs high on etiquettes, even the restaurants here have their own rules.  You don’t tip waiters in Japan. The food and service will please you and you will be urged to tip heavily. But you shouldn’t. If you do, the waiter will run down the tracks to give it back to you. So, just compliment their affable services.

Lower down the decibels

Loud and cheery as Japan comes across with its vibrant energy and glitzy lights, it doesn’t appreciate people blaring while communicating. People in Japan acknowledge that the space they share belongs to all and they don’t like interrupting each other’s peace. Pssst! Keep it low folks.

Pointing fingers at people or things in Japan is considered rude. Make sure you don’t get caught up in the act of it. Raise your standards, not your finger! Remember it at all times when in Japan.

You must have seen pictures of Japan and noticed many people wearing face masks. Well, Japan takes hygiene quite seriously. And so should you. Germs are the cause of many diseases. And you don’t want to get infested with it. 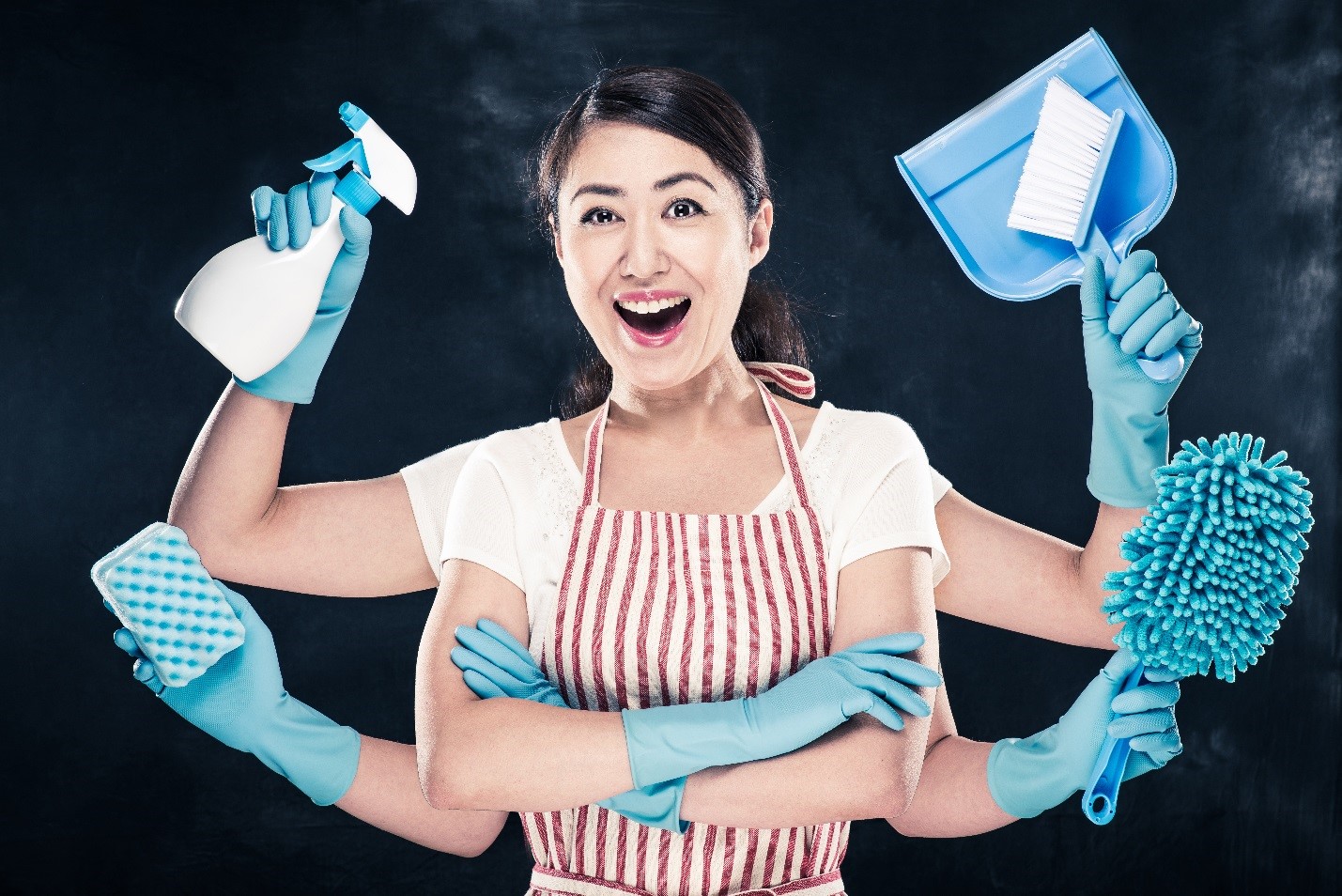 Hibachi isn’t a thing in Japan

Chefs juggling knives, putting fire on sliced onions and cooking live in front of you is surely a sight to behold and a concept associated with Japanese culinary. But, let’s get some facts straight. Hibachi, as it is popularly known, is a westernized invention. So, don’t get disheartened if there are no culinary tricks on display.

As told before, tipping may be dubbed as inconsiderate. But a small gift does wonders to please the receiver. Friendly as the people of Japan are, they will appreciate even a key chain as a valuable gift. Express your gratitude and love with a gift and witness that smile play on their faces forever.

English? Problem or no problem

Well, at certain places in Japan, English may not be spoken but then you don’t take the country as a no-English-speaking-zone either. There are habitants who can actually do pretty well with the language. It may be difficult to pick up their accent, so be patient there. Also, speak slowly for them to understand yours.

Now, that you know a little too much about Japan; don’t you think it’s time you book airline tickets to the land of the rising sun?