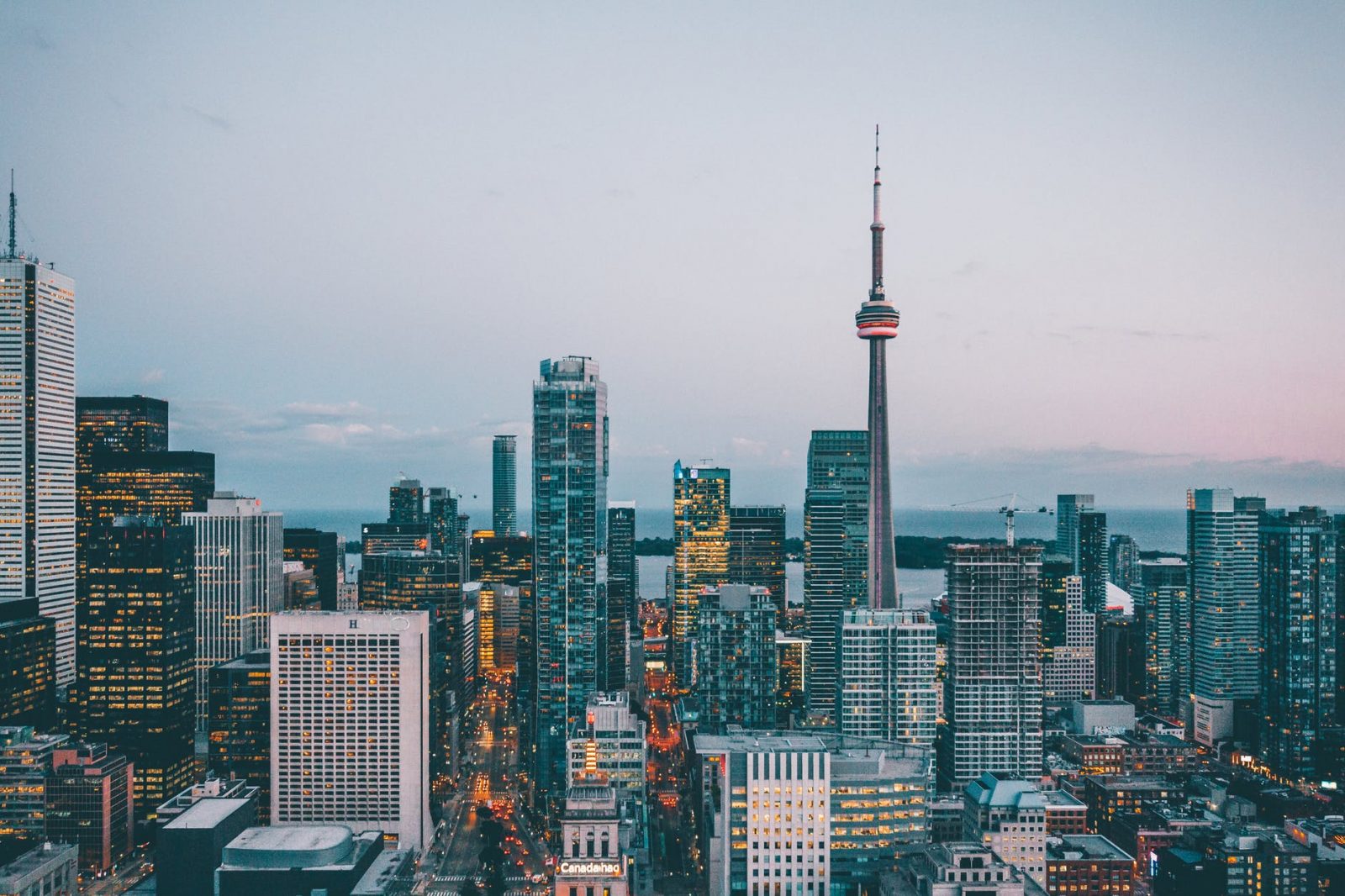 Canada has no shortage of stunning wilderness areas. It’s the world’s second-largest country, after all.

These six national and provincial parks really take the cake, though. Most aren’t as well-known or well-traveled as they deserve to be; all the better for intrepid travelers willing to drive the extra kilometer (or hundred) to reach them.

“Hecla Island is a special place,” says longtime Manitoba resident Lori Janeson, whose family owns a small resort on the island. It’s closer to civilization than the map indicates, too — just two hours by car from Winnipeg’s international airport.

Located in southern Alberta, across the international border from Glacier National Park, Waterton Lakes is a mountainous wilderness sporting glacier-fed lakes and a layer cake of alpine environments, from glaciers and alpine tundra to lush bottomland forests.

Highlights include Akamina Parkway, a leisurely drive in one of the park’s most scenic precincts. Fodors advises visitors to “bring your binoculars,” as “grizzly bears are often spotted on the lower slopes of the mountains at the far end of the lake.”

Jasper National Park is Banff National Park’s lesser-known cousin. That’s a shame, because in some ways it’s more remarkable. Jasper covers some 11,000 square kilometers, making it the largest protected area in the Canadian Rockies, and boasts a stunning range of landscapes and biomes. You could easily spend a week here and barely scratch the surface.

Part natural preserve, part living museum, Pacific Rim National Park Reserve is a hallowed, sublimely beautiful expanse that often seems perched at the end of the earth. It might as well be — it’s on the far tip of Vancouver Island, some three miles by car from the ferry terminal connecting the landmass to mainland British Columbia. At the end of the trip, you’ll return a changed person, and better for it.

Words can’t do Gros Morne National Park justice. You have to see this place for yourself. It takes some time to reach the western coast of Newfoundland, so you’ll want to plan a few days (at least) of camping and hiking through this otherworldly land that time forgot.

Canada is a vast wilderness brimming with sublime, little-visited exemplars of natural beauty and biodiversity. The six parks on this list just barely scratch the surface of what’s on offer in this gigantic country. Whether you’re touring the Maritime provinces, ogling the Pacific Coast, or snowshoeing across the far north, your special place is closer than you think.