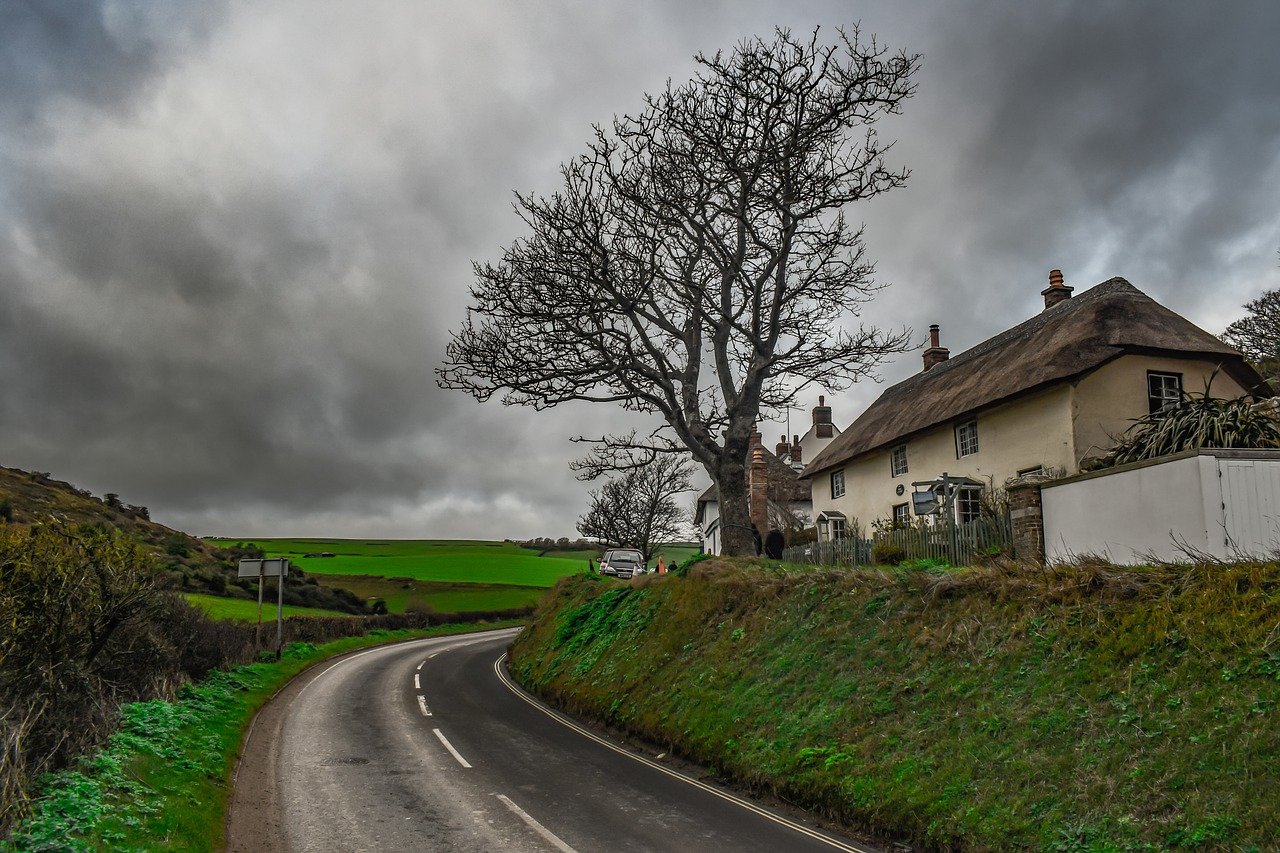 Across the UK there are an abundance of drives which offer rolling landscapes, picturesque views and a peaceful atmosphere, but sadly, the UK is also home to some more dangerous roads as well. Over recent years the number of collisions on UK roads has been increasing, whether that’s due to careless driving or bad weather conditions. One thing that is for sure is that as a driver, you need to make sure you’re doing all you can to keep yourself and other road users as safe as possible.

With road accidents on the rise and winter weather conditions upon us, LeaseCar UK have launched a campaign which looks at the UK’s most dangerous roads and how you can remain as safe as possible when using them over the Christmas period and beyond. From the roads which have the highest percentage of casualties to the effects the pandemic has had on volume of traffic, some of the information from the campaign can be seen below.

The UK’s most dangerous roads

Taking data from 2018, LeaseCar UK have created a table of the 10 most dangerous roads in the UK based on casualties. The 8576 in Northamptonshire was labelled as the UK’s most dangerous road, after 59 casualties fell victim to this route. Clydeside Expressway in Glasgow came in second place with 29 casualties and the A5 Central Bedfordshire in third with 23. These high figures go to show just how dangerous UK roads can be and why it’s essential that all road users remain vigilant at all times to prevent any harm.

How to minimise the chances of causing a collision

As drivers we’re all aware of the important safety measure we need to take when behind the wheel, but after years of driving, we can sometimes pick up bad habits and forget the basics.

According to Highways England, around 100 people lose their lives each year as a result of drivers not leaving enough space between their vehicle and the one in front of them. With cyclists not being as visible as cars, it’s important for drivers to regularly check their blind spots in case a cyclist is approaching the side of your car. And finally, it’s crucial that motorists avoid temptation and don’t use their mobile phone whilst driving. Tougher penalties are being put in place to prevent this, so make sure your eyes are on the road and not your mobile.

How to stay safe on the roads during the winter months

With the Christmas period only a matter of weeks away, many people will travel across the country to spend time with their friends and family. With this in mind, It’s important that you prepare for long journeys and the prospect of bad weather conditions.

To begin with, it’s essential that you plan your journey and try to avoid any road works, dangerous roads or congestion, as this will make your journey as smooth as possible. Before you set off, complete a health check on your car. For example, you’ll need to check the air pressure in your tyres, if your car is topped up with screen wash etc.

LeaseCar UK wants to know what you think of the alarming figures revealed in their latest campaign. Join in the conversation on social, using #UKDangerousDrives.