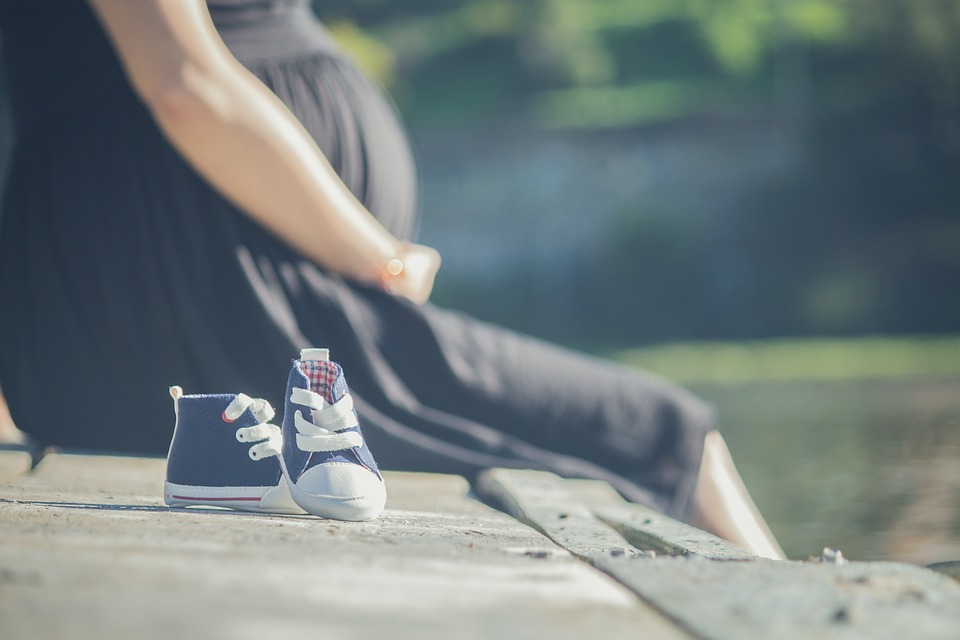 The Truth About Traveling Pregnant

Pregnancy is a joyous time for most parents to be. The wonder of what it takes for the genetic makeup of one man and one woman to come together and create this purely unique individual is astounding, to say the least. However, since the beginning of time, it seems, there have always been naysayers and old wives tales that threaten the carefree elation of bringing another human being into this world.

Quite a few of those myths surround the adventure of travel. All of us enjoy a vacation of some type and some of us would love nothing more than to make traveling our paid profession, but being with child could throw a monkey wrench in things. . . or could it? Below are three falsities that keep mothers-to-be from taking full advantage of the rest and relaxation of a vacation.

#1 Travelling in the first trimester is the best time to go.

This myth makes sense at first thought. There doesn’t seem to be a lot to worry about in the first trimester. There’s no added weight quite yet, it’s still pretty easy to get around, and sleep is not usually an issue. However, this statement couldn’t be further from the truth.

The most popular characteristics of the first trimester can also be the most troubling. Nausea and morning sickness are inconvenient, to say the least, and will almost inevitably be made worse by a long car trip, a plane ride, or a stint at sea.

Another unfortunate aspect of the first trimester is the fact that there are so many things changing at once in the first 14 weeks of pregnancy that miscarriage is a common occurrence. It’s actually a more intelligent choice to take it easy in the first three months and stay close to your doctor.

#2 Flying is not healthy for a pregnant mother or her unborn child.

This is completely false. There is absolutely nothing dangerous to a pregnant woman or the unseen fetus outside of the normal inconveniences of everyday flight. She may, indeed, experience the same air sickness that can be common to any other passenger.

Other than that and the constant need for the restroom, flying the friendly skies while being with child is absolutely ok. Now, that’s not to say that the airlines don’t take the occasional precaution.

#3 Metal detectors produce electromagnetic fields that will harm the baby.

Thanks to groups like Al Qaeda and other terrorist organizations, the United States has cracked down on the security that protects our airports. One of the many ways our airlines help keep us safe is through making us take a walk through a metal detector. Do the metal detectors at airports emit radiation? Yes.

However, it is such a low charge that it doesn’t have an effect on anyone, much less a pregnant woman who only takes the occasional flight. If you are still feeling uncomfortable about the possible effects the radiation could have on your health or the baby’s, you can request a pat down.

In the end, carrying the future in your womb doesn’t have to be an anxiety attack waiting to happen. Come back anytime and stay caught up on the mistruths that threaten a pregnant woman’s sense of adventure.