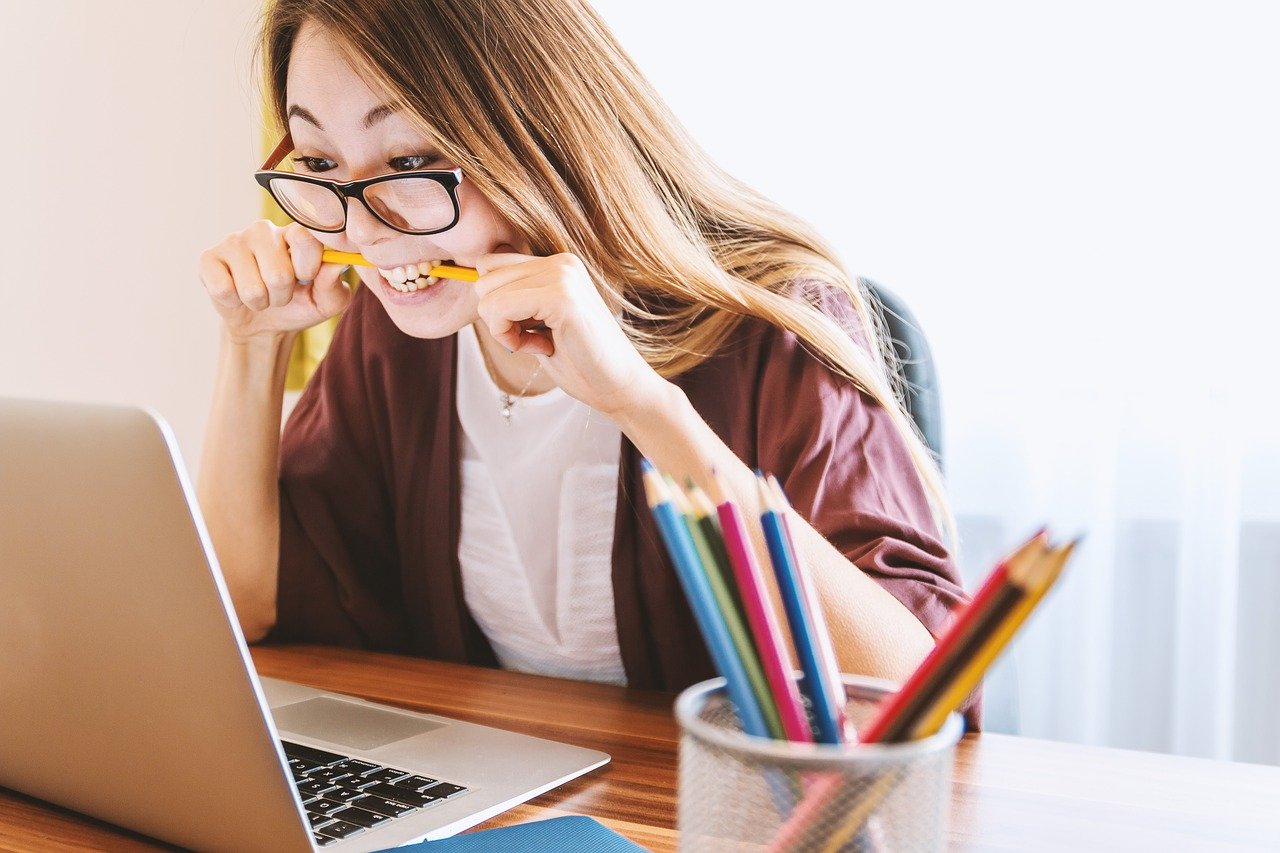 The Importance of Fact-Verification for Travellers

It probably makes for just a little bit more than a small annoyance to finally arrive at a place, only to find out that it’s not quite like how it’s represented on Instagram and other social networks. Bloggers and even vloggers are also guilty of trying to depict destinations and experiences as nothing less than pictures of pure perfection, as much as there are those of us who are trying hard to balance out the scales.

But there comes a point where fact verification becomes of utmost importance for travellers, like when the law is involved or when having incorrect facts puts your life at risk. Another reason is that of the implications to your wallet, because imagine just how cheated you might feel to learn, upon arrival at a particular destination, that there are cheaper options for accommodation and you’ve already committed to a much more expensive arrangement which you can’t get out of.

Again, the issue of the law and safety probably take precedence, because even if something like hiring a car might be dirt-cheap in a country such as Brazil, what are the implications of being involved in a car accident, even if it’s not immediately obvious that you’re not the guilty party in that accident?

What if you arrive in some country, counting on the money you’ll receive sometime later to book your return ticket back home, only to find that failure to produce a return or onward flight booking will make you inadmissible, or worse yet, account for grounds to be detained as an attempted illegal immigrant?

Again, people who like depicting perfect travel lifestyles on the social networks and via their blogs often don’t put too much effort into verifying the information they spew as facts, which can lead to anybody who takes up and acts on that information landing in some seriously hot water. Fact verification is of utmost importance for travellers. This is particularly the case when you are travelling to areas with goods such as cannabinoid drops, CBD edibles and other related CBD products as they are illegal in some countries and states around the world, so you could find yourself in big trouble! Therefore, it is necessary to check whether the location you are travelling to allows carrying CBD products. It is also important to know whether there is a fine associated with travelling with the herb. The fact that you have been using cannabis regularly might not make travelling with it a big deal for you–for instance, you might have been using CBD oil as a cream daily or adding the edibles in your smoothie every morning– but it might be a big deal for the country you are travelling to. So, it is better to know the laws correctly! It could help you to avoid unnecessary headaches.

Remember that while something like the CBD Edibles you ordered from a country you’re trying to visit or the edibles you made yourself using a CBD gummies recipe may have been perfectly legal where you’re located, the legalities around that might not necessarily put you in the clear to cross the international border into another country. This is where the importance of fact-verification becomes a matter of more than just your freedom, as prison conditions in other countries might come as a serious shock to those of the correctional facilities in your own country. However, you can be rest assured, if you’re buying edibles in a country with a genuine cannabis payment processing system in place, then as long as you stay within the borders of that country, you should have no problems with the law.

You do not want to find out that you’re essentially engaging in something illegal like when it’s too late to plead ignorance, like when you’re being led away to some prison on the other side of the world somewhere!

Do your own research and make sure to verify facts by making reference to official resources. Call or send an email to ask if you’re not sure, as written text can often save you from the sort of trouble you really seek to avoid, so too the transcripts of all the calls which are put through to official structures.