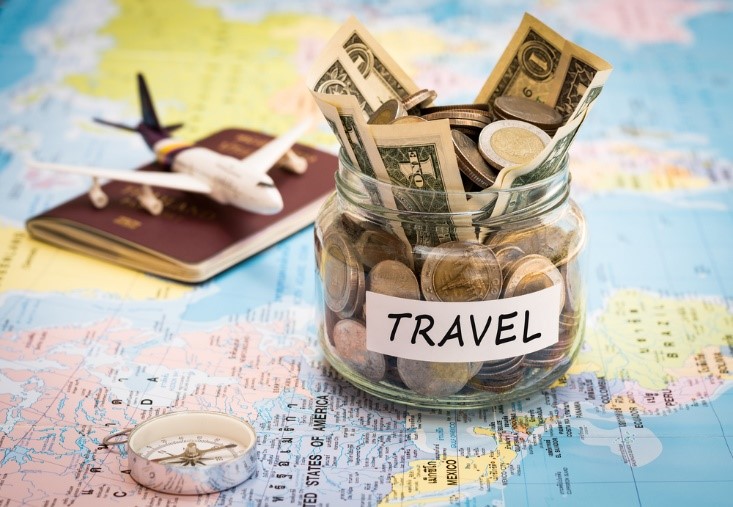 The Budget Bucket List: 7 Destinations You Can Definitely Afford

It’s tough to be a traveler: No matter how many places you go, there are always so many more to see. Worse, most of the world is unreachable – not because of natural or political barriers, but because of your budget. It is indescribably frustrating to know that there are mind-blowingly beautiful sites across the globe that you might never get to visit. Of course, sometimes, it’s just as nice to see some of the tourist destinations in your own country too. For example, those in America could always consider visiting lesser-known destinations, like Coeur d’Alene in Idaho. That is a lovely lakeside resort with a golf course, so it might be worth looking into local spots like that. Those sorts of places always have an interesting history to them too. People visiting that area could even learn about the Coeur d’Alene Meaning. That would be such an interesting place to visit. However, some people may want to see more of the world.

Fortunately, the following natural and man-made wonders are easily affordable, so you can check some items off your bucket list even when you are on a tight traveler’s budget.

One of the largest temples in the world, Angkor Wat has been a hub of religious activity since the 12th century. However, unlike other sites of religious importance, the Wat is more than affordable to visit. Though flights to Cambodia can be pricey, you can find accommodations and transportation for mere dollars per day. Surrounding Angkor Wat is an enormous archaeological park filled with fascinating temples and tombs, so you can easily spend days exploring the emptier nooks and crannies of Cambodia’s past.

Though the myth isn’t true – you can’t see the Great Wall from space – you can visit the world’s largest manmade structure on the cheap. Stretching longer than 5,500 miles, which is longer than the width of the lower 48 states, the Great Wall is incomprehensible until you see it. Though China is developing at a rapid pace, travel through the vast country is still relatively inexpensive. You should consider booking a Great Wall tour, which should include transportation and accommodation, to save money and worry.

Niagara Falls isn’t the tallest waterfall in the world, but it is the largest, propelling 6 million cubic feet of water over its crest every minute. The falls have been a tourist attraction for centuries – and before that, they were a sacred site for several Native American groups. Today, you can find outstanding Niagara Falls hotel deals, which makes this popular destination exceedingly affordable. With those savings, not only can you see the falls from every angle, but you can tour the gorgeous Ontario country and taste some fantastic Niagara wine. 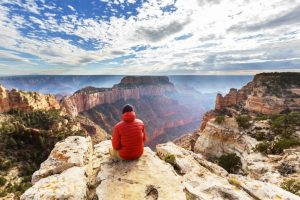 Of the Seven Natural Wonders of the World, only one exists solely in the United States: the Grand Canyon. Domestic travel is always less costly than journeying abroad, and for being a leading bucket list destination, the Grand Canyon is surprisingly cheap to visit. In fact, if you aren’t opposed to roughing it, you can cut costs by camping on one of the rims. Then, you can wake up to the canyon’s unbeatable views and start exploring the wonder immediately.

Though Mount Everest might require tens of thousands of dollars to climb – not to mention years of climbing experience and altitude training – you don’t have to ascend the world’s tallest peak to appreciate its grandeur. In fact, you can visit not only Everest but 10 of the world’s highest mountains in one trip by trekking to Annapurna Base Camp in Nepal. The footpaths linking the pink rhododendron forests below to the icy moraines at the Himalayas’ feet are ancient, and as you travel, you can learn more about Nepalese culture than you would climbing Everest.

Flying in, booking accommodations, dining – none of these activities is expensive in Peru. In fact, backpackers love much of South America because of its outrageous affordability. However, reserving a visit to Machu Picchu or any of Peru’s other famous archaeological sites can be costly if you aren’t careful. As with the Great Wall of China, it is often more cost-efficient to book a short trek or tour of Machu Picchu, which might come with accommodations, food, and other must-see sites built-in.

It’s hard to believe that a place like Petra exists anywhere besides a movie set. Yet, it’s true: More than 6,000 years before the pyramids of Egypt rose from the desert, the Nabataeans carved a city out of a mountainous slab of rock. Here, too, it behooves you to buy a tour; only local tour guides can show you the true marvels of Petra, including the clay water pipes and the places of sacrifice. You can enjoy a long, captivating trip in Jordan – with a few days in Petra as well as a trip to the Black Sea – for less than a few thousand dollars.