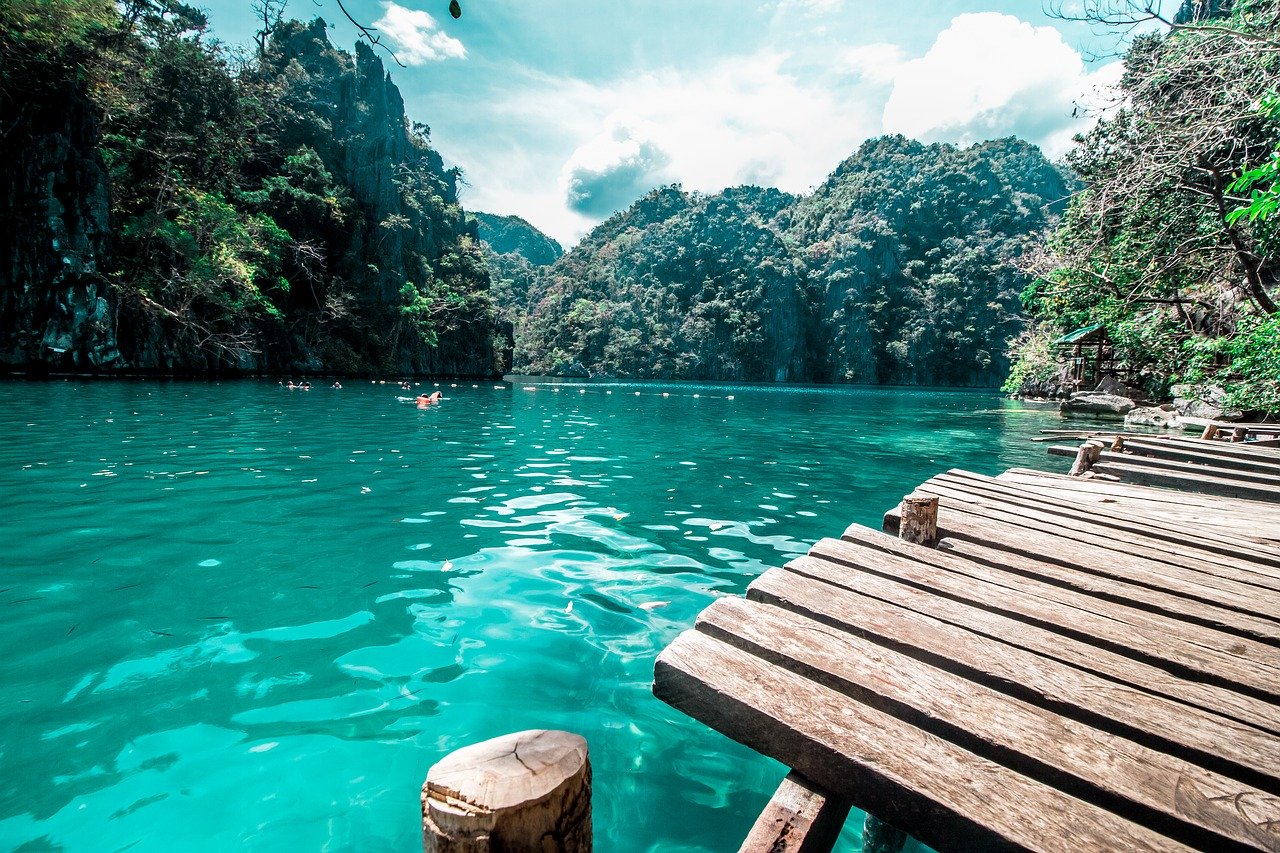 The Biggest and Best Festivals in the Philippines

The Philippines is a vibrant and fascinating nation with so much to offer travelers. What better way to get a glimpse of its culture and traditions than taking part in one of the many colorful festivals in the Philippines.

With over 42,000 major and minor fiestas distributed throughout the year, you’re guaranteed to come across at least one of the annual events during your trip. Attending a festival is a fun activity in the Philippines and an experience not to be missed.

From local gatherings to promote a community’s produce or give thanks for a good harvest, to nationwide celebrations, festivals play an important role in Filipino society.

To help you plan your trip to the Philippines and experience this central element of Filipino culture to the fullest, we’ve put together a list of the very best festivals in the Philippines.

Every third Sunday of January, the city of Cebu erupts in color as the Sinulog festival begins. One of the most important celebrations on the Filipino calendar, the festival attracts visitors from across the nation and further afield with its parades and pageantry.

Visit Cebu during the Sinulog festival and you can expect parties, dancing, and the chance to try some delicious Filipino street food.

If you’re visiting the Philippines in January, you really should not miss the Sinulog Festival. Cebu is just a 1-hour plane journey from Manila.

Head to Kalibo in January and you can take part in the oldest festival in the Philippines. Celebrated for over 800 years, Ati-Atihan is a true piece of Filipino tradition and history.

As the first festival to be celebrated in the Philippines, Ati-Atihan has inspired many of the other major annual festivities including Sinulog and Dinagyang.

Street parties and dance contests characterize the Ati-Atihan Festival and of course, there’s plenty of food to try during the week-long event.

Holy Week is marked in different ways across the globe. In the Philippines, the Moriones festival on the island of Marinduque marks this special Christian celebration in March or April each year.

Filipino men dress in full Roman costume, complete with tunics, helmets, and spears. This may seem an unusual way to mark Holy Week, but the Moriones festival commemorates the life of St Longinus who pierced Jesus’ side with a spear as he hung on the cross. Longinus is said to have later converted to Christianity.

If you’re looking for an alternative Holy Week event, the Moriones Festival is for you.

Every May 15th, Filipinos decorate their neighborhoods with farm produce. Fruits and vegetables adorn the streets in a colorful display.

Pahiyas dates all the way back to the 15th century when it was typical for farmers to exhibit their products at church, the priest would bless the crop and give thanks for the bounty.

It’s not all about fruit and vegetables though, attend the Pahiya festival in Lucban and you can also expect to see parades through the streets and other cultural events. Tourists are warmly welcomed and encouraged to get involved.

The name of this festival in the Philippines is derived from the Filipino word for good, valuable, or superior Dabawenyo. This is a joyous celebration of life, the gifts of nature, and the bountiful harvest, it is held during the third week of August.

Look out for the colorful boat procession along the river, and a dance contest between the different tribes of Davao City.

There are daily flights from Manila to Davao whilst buses and other transportation options will get you there from nearby towns and cities.

The MassKara festival takes place on the third Sunday of October and offers another chance to see elaborate costumes and street dancers.

MassKara began in 1980 to provide light relief during a time of hardship, it has grown over the years to become one of the biggest tourist attractions in the Philippines.

As you might have guessed, the name of the festival comes from the Filipino word for mask, and participants and spectators don a mask with a smiling face.

Dance competitions, concerts, trade shows, and yet more street food are all key components of this memorable festivity.

The Philippines is a magical place to be during the festive period. If you’re lucky enough to be spending time there in the lead up to Christmas, you should certainly head to San Fernando for the annual Giant Lantern Festival.

Participants create enormous Christmas lanterns with a diameter of up to 1.5 meters and made from materials of local origin.

The elaborate lanterns are put on display around San Fernando on Christmas Eve. A stunning spectacle in one of the most beautiful countries in the world and the perfect Christmas celebration.

Daniel Moore is an experienced content writer. He is associated with many renowned travel blogs as a guest author where he shares his valuable travel tips with the audience.