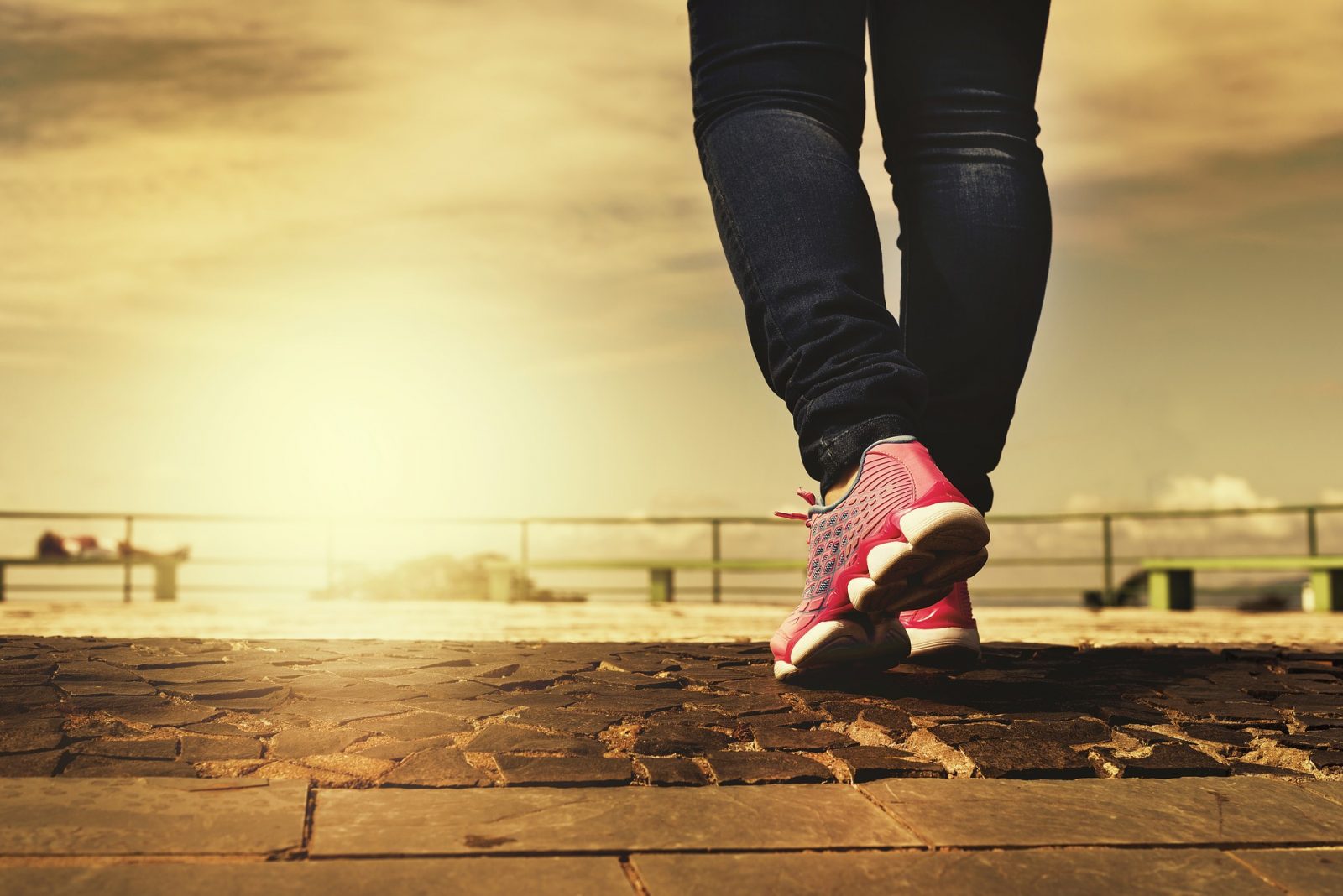 The Best Walking Holidays in Austria

As someone who has a preference for those destinations which are rather clichéd in their use as postcards, I can remember countless times being utterly uninspired at the prospect of visiting some destinations in the world which didn’t feature white sandy beaches, swaying palms and blue waters. I would always ask people who suggested destinations such as Austria, Switzerland and even Germany what all the fuss is about, obviously not really ever planning to visit unless I had a very specific reason to visit. That would have had to be a reason other than pure leisure travel, of course…

Consequently, my bucket list of places to visit in the world no longer encompasses every last country on the planet, but is rather comprised of those dreamy, pure holiday type places – what many would call ‘Insta-perfect’ destinations!

My curious traveller’s eyes have since been opened up to a whole new world of some unique natural beauty, contained in the likes of Austria, which of course makes for one of the many countries which previously failed to capture my imagination as a traveller. Now, I would recommend Austria to anyone who seeks a very fulfilling and satisfying travel experience, particularly if they were to go on the walking holidays.

Sure, Austria probably doesn’t feature as one of the first possible destinations you’d think of if you were called upon to recommend a trip idea to a fellow traveller. This European nation which is punching well above its weight is increasingly growing in popularity though, and this popularity-growth is every bit as justified.

It’s becoming a backpackers’ dream, in particular. Austria offers some of the best walking holidays, dare I say, in the entire world!

There are a few reasons for this, one of which is the fact that Austria pretty much epitomises European efficiency. Getting into Austria and getting around once you’re there does not pose any of the headaches you’re likely to encounter in some other countries. You won’t be short on any information with regards to the best mode of transport to take and how much it’ll cost you and you also won’t need to worry about things like being overcharged on account of being a tourist, or being scammed.

Another reason is one which comes together with the safety and efficiency mentioned, which is that of Austria’s majestic natural beauty. I was personally quite awestruck at the natural beauty Austria possesses, which is enhanced by some of the building practices that are designed to complement this beauty.

I think the centred ones are the best, with the option to go with or without a car really just depending on how long you’ll be in the country, how much time you have and well, personal preference.