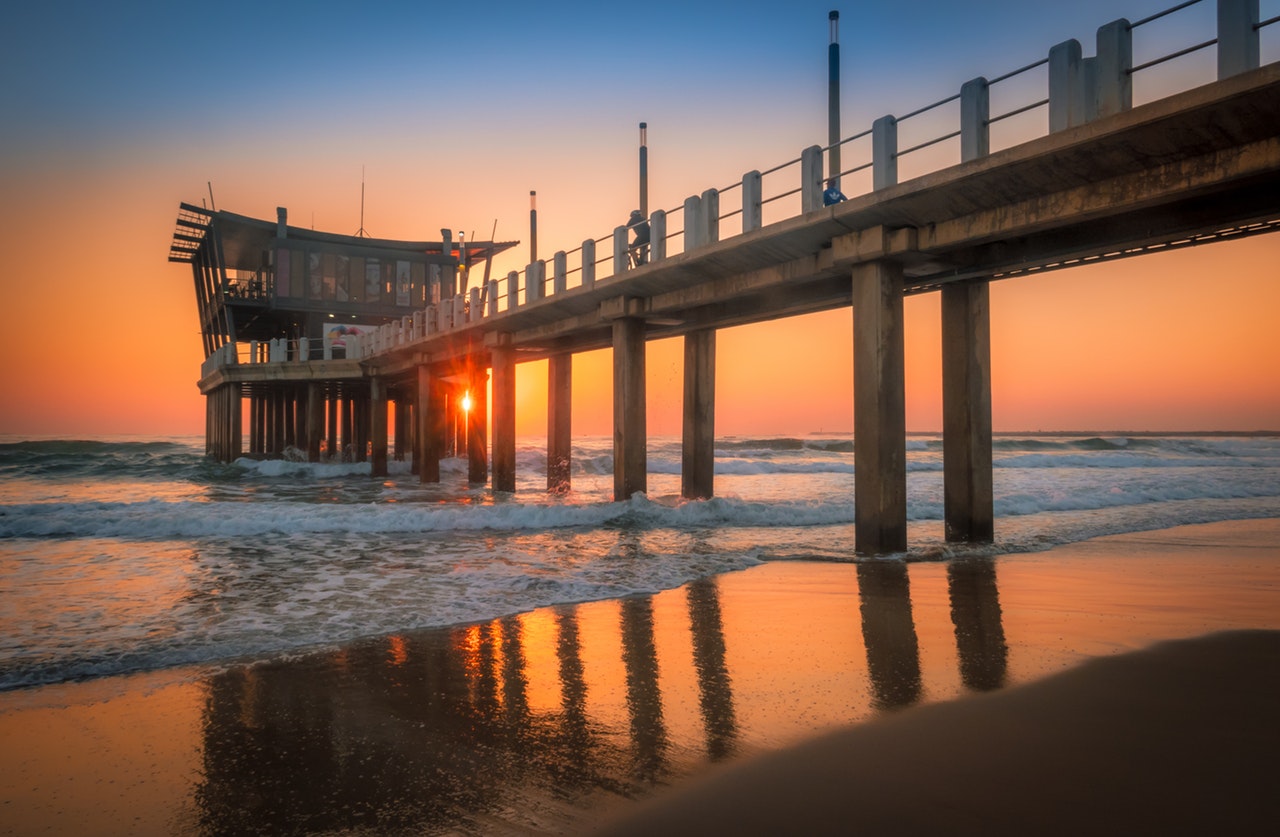 Durban, South Africa appears to be one of the country’s best kept secrets by way of holiday destination fun. Sure, if you happen to come across any information about Durban, its reference as ‘South Africa’s playground’ will likely jump out at you, but that’s exactly why it appears to be somewhat of a secret playground for its citizens, who are in the know. Most international visitors fly in to visit the likes of Cape Town, avoiding the likes of Johannesburg because of its notoriety as a very dangerous place…

So if your interest is piqued by the prospect of visiting South Africa’s playground, where the locals themselves flock to have a royally good time, when would the best time to go be?

When NOT to go to Durban

Ask the typical local when the best time to go to Durban might be and you’ll likely wonder to yourself what all the fuss about. This is because the typical local has a specific idea of what fun is, which is a serious party which draws the masses in their many numbers. December is what they might recommend as the best time to visit Durban, which might very well be true on account of the weather (that’s pretty much the hottest and driest month), but December is also when pretty much the entire country is on leave in addition to it being the school holidays.

Sure, some of the so-called inlanders hit up Cape Town instead, which is more expensive than Durban (by far) and doesn’t have the awesome weather to match.

It’s not a matter of the weather

Flights from Johannesburg to Durban run like clock-work, as is the case with those heading to Cape Town, so that might clarify things a bit with regards to the reasons why there doesn’t appear to be a clear peak-season where there are more flights in comparison to a low-season, when flights would indicatively be cheaper and fewer. They’re pretty consistently priced, but still extremely affordable throughout the year.

This is mostly because of the all-year-round allure of Durban as a holiday destination. People mostly flock to this part of the country in December only because that’s when everybody’s off on holiday, otherwise Durban enjoys somewhat of a micro climate.

Holidaymakers who seek to visit the coastal town when there’ll be nothing close to the overcrowding that occurs in December, often visit even during what are otherwise the coldest months of the year – June and July! It remains warm enough to swim in Durban!

Still, summer is perhaps the best time to visit, which runs from around October to late March. Otherwise in December you won’t really enjoy the beach that much by way of traditional beachside activities, unless you venture up north and hit the likes of Umhlanga Rocks to get away from the party gang.