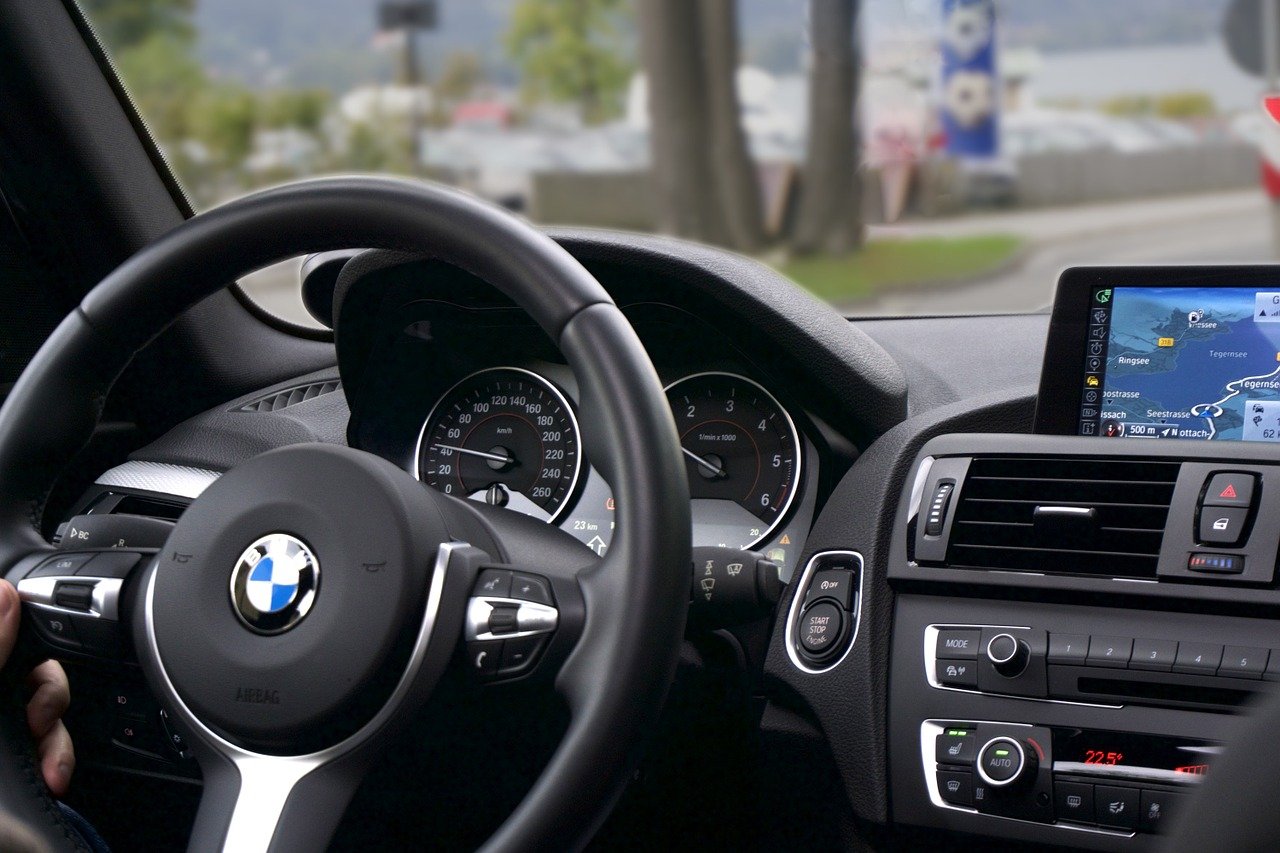 The Best Satnavs on the Market

Getting from A to B has never been less hassle than it is now. Satnavs have come a long way in the last decade or so. We’ve moved from primitive designs that spoke to us in shrill, mechanical voices and often tried to take us off cliffs and piers, to refined devices that never lead us astray. Long-haul car rides have never been less hassle, now that we have co-pilots that never fall asleep on the job. Some of us are lucky enough to have one already inbuilt into our cars as a factory standard. But, if you don’t, there are some great satnavs out there that won’t cost you an arm and a leg.

First up, there are a few reasons not to get a satnav that we have heard that make a little sense. The one we hear most often is that the dash in modern cars already has enough going on. There’s just too much tech there already – and most of it we barely even use! It is perfectly natural to crave a bit of simplicity.

But, thankfully, the best car satnavs these days offer precisely that – simplicity. It is merely a case of choosing one that is both non-intrusive, user-friendly, and effective. Depending on your needs, each of the three satnavs we have chosen below will literally never steer you wrong in that regard.

Though there are larger and more intricate models in the Drivesmart range, this one has picked up the most critical acclaim. And with good reason. The 55 manages to blend an in-depth range of features with an overall sense of usability. It is remarkably accessible incorporating easy to see maps, user-friendly menus, and a high resolution 5.5” screen. The Garmin Drivesmart 55 is also remarkably well-priced considering its capabilities. Features include; smartphone connectivity, which allows you to send destinations to your screen and to manage incoming calls and messages. There’s also an extensive ‘points of interest’ database that can guide you toward the best restaurants, bars, and historical sites. It also responds incredibly well to voice commands. Overall, it’s probably the easiest to use satnav out there.

Our next pick for the best satnav out there comes from the only other household name in navigation, Tomtom. The Go 5100 is equipped with a 5” color screen, Bluetooth connectivity for hands-free calling, and a really handy magnetic mount. The menu system is beautifully user-friendly and very intuitive. It also has a few tiny tricks up its sleeve that just make a load of sense too. For example, when you are approaching a junction or roundabout, the display will automatically zoom in. No more squinting at the screen and second-guessing which turn you should take. The live traffic function also works excellently, giving you plenty of warning when you’re driving toward heavy traffic so that you can plan ahead. It even has its own built-in SIM card so you don’t need to constantly have it connected to your mobile. All in all, it’s probably the best satnav that Tomtom has ever built!

Garmin’s Drive Assist is definitely their most advanced and feature-laden satnav. But, this doesn’t necessarily make this model any more difficult to use than the others on this list. In fact, if anything these features make it easier to use. Take for example the voice recognition function. This is absolutely brilliant for when you’ve already taken off and forgotten to type in your destination. Simply tell it where to go and it will bring you there! It also performs map updates automatically (when in range of your home Wi-Fi or mobile hotspot). It also functions as a dashcam while you’re driving! So, though this particular model has been around for a couple of years, it’s essentially got everything you could possibly need.

Lifestyle Tips, Traveling
About Me