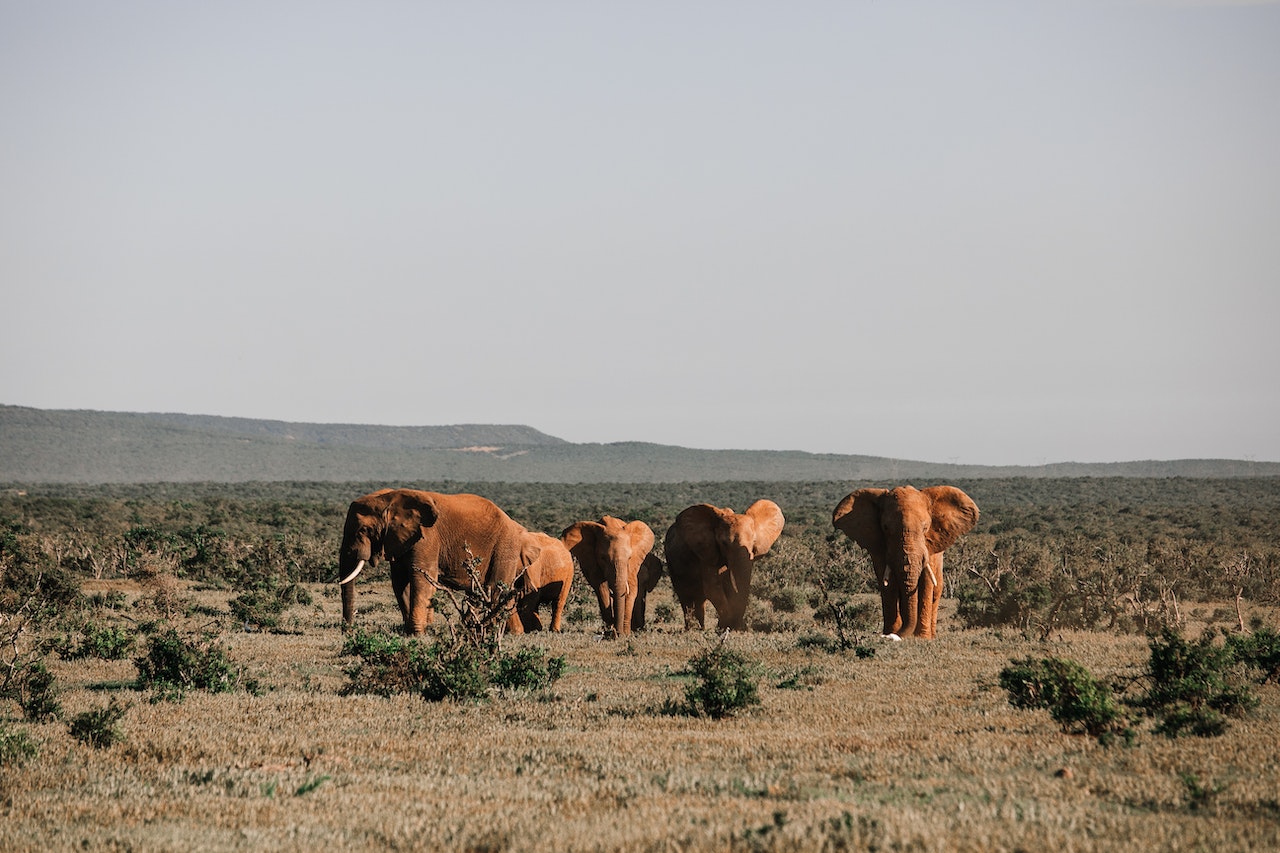 South Africa’s spread of national reserves is impressive, but its vast array of private reserves is even more so. While the state-run parks cater to the most people with self-drive safaris and day trips, if you’re looking for something a lot more exclusive and far less crowded, head straight for these top 10 private game reserves in South Africa…

Situated with open borders between Sabi Sand Game Reserve and Kruger National Park, MalaMala Game Reserve is part of a massive ecosystem packed with animals roaming about freely. It’s here that you’ll have access to top notch wildlife viewing away from the crowds, thanks to there being just a few properties in this vast area. You can look forward to spotting some of the reserve’s habituated leopards, usually much harder to spot in less exclusive reserves.

Manyeleti Game Reserve shares open borders with Timbavati Nature Reserve and Kruger National Park and is the only game reserve in the area owned and run by the local community. Wildlife density is lower here because of a lack of permanent water, but that also means less visitor numbers. Manyeleti is a great choice if you’re looking for a more rugged safari in South Africa experience, with the chance to spot the Big 5 and other thrilling wildlife.

When it comes to wildlife viewing, Phinda Game Reserve compares favourably to the better-known Sabi Sand Game Reserve and you can expect to find all the usual favourites as well as the world’s fastest land mammal, the cheetah. Catching this magnificent big cat at full pace is a breathtaking experience. Phinda’s guiding is some of Africa’s finest, so look forward to spotting more than just the Big 5 here.

Sabi Sand is ranked as South Africa’s number one private game reserve. It shares an unfenced border with Kruger National Park, which makes it part of a massive self-sustaining fauna and flora ecosystem. There’s a wide range of accommodation to choose from in Sabi Sand, a lot of it small and luxury. Besides Big 5 encounters, visitors here can also look forward to spotting habituated leopards, a rare treat since these big cats are usually quite elusive.

Amakhala Game Reserve in the Eastern Cape is well-priced and combines easily with a Cape holiday. There’s plenty to see and do here with loads of wildlife and the chance to spot at least four of the Big 5. Amakhala offers a wide range of accommodation choices to suit every budget and type of trip, from a family-friendly holiday to a romantic honeymoon getaway.

Shamwari Game Reserve is the Eastern Cape’s premier private reserve. Wildlife viewing is easily comparable to what you’ll find on a safari in the Greater Kruger region, the only difference being leopard sightings, which are more rare. You’ll find plenty of white rhino here, as well as black rhino a bit further north. Shamwari’s lodges are for the greater part family-friendly but are equally suited to honeymooners looking for an unforgettable romantic experience.

Balule Nature Reserve features a number of smaller properties in a huge protected space sharing open borders with the Kruger National Park. The Balule game viewing experience is excellent and offers you the chance to spot the Big 5 among heaps of other thrilling wildlife. Learn about the wilderness from a Shangaan tracker or simply relax next to the Oliphants (Elephants) River as the sun sets over the bushveld.

With its two tiny lodges in a 220km² wilderness area, Kwandwe Game Reserve offers visitors an unparalleled level of exclusivity. In fact, it’s unlikely you’ll even come across another game vehicle at this jewel of an Eastern Cape reserve. Expect to find all of the Big 5 here and indulge in a particular highlight – a night drive where you’ll get to see elusive nocturnal animals such as the porcupine and aardvarks.

With open borders to the Kruger National Park, Timbavati Nature Reserve is considered by many to be the equal of the Sabi Sand Game Reserve. Timabavati’s safari lodges are spread out across the rugged landscape and there’s nearly no vehicle traffic, adding to the sense of exclusivity and wildness. Apart from 18 all-inclusive luxury lodges, the reserve also features four self-catering camps. Keep your eyes open for white lions, Timbavati’s claim to fame.

Madikwe protects a massive malaria-free wilderness set up against the Botswana border. Potentially the closest substitute to the private reserves of the Greater Kruger area, Madikwe is state-owned but operates exactly like the reserves further to the south. You can expect to encounter the Big 5 and other popular wildlife but also the harder to find African Wild Dogs which make for spectacular photo opportunities.