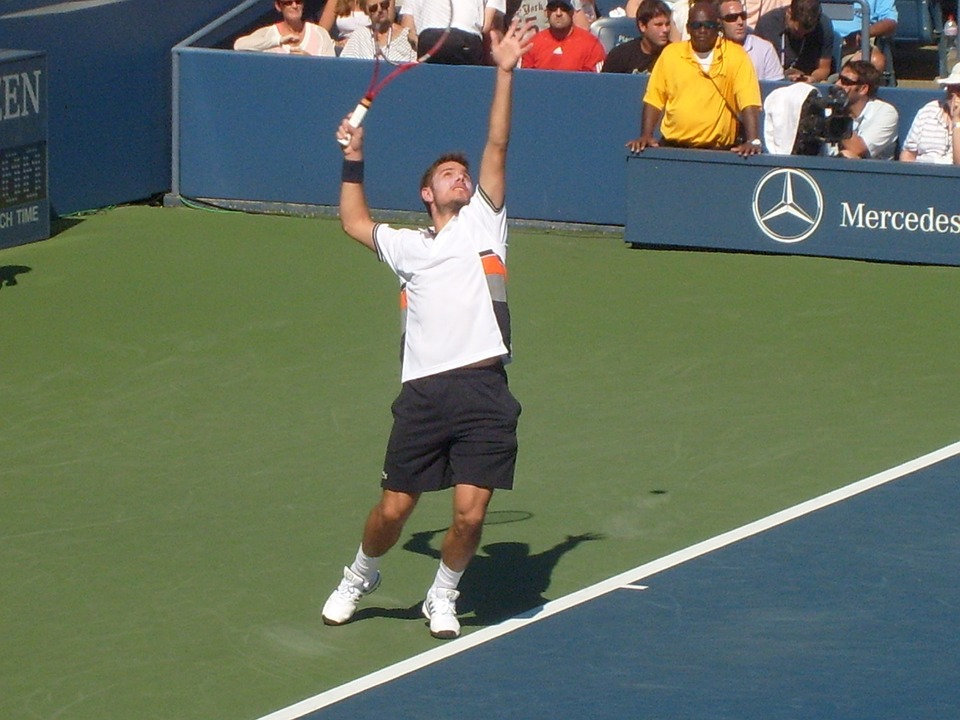 Stellar year of sport in store in the United States

It promises to be another exciting year for sport in the United States, with plenty of top class events taking place across the country over the next 12 months.

Whether your passion is ice hockey, tennis, golf or something else, there is something to suit every taste if you’re planning a sporting holiday to the US.

Read on as we look at four events worth watching in the US in 2019.

After an arduous regular and post-season schedule, one team will be crowned as champions of the National Hockey League (NHL).

The Stanley Cup signifies not only the season’s top team, but is also recognised as the ultimate symbol of greatness in the world of professional hockey.

Toronto Maple Leafs, Tampa Bay Lightning and Nashville Predators are amongst the favourites to lift the trophy this season, although Pittsburgh Penguins look lively outsiders.

Pennsylvania is a great place to spend the last throes of spring and a visit to pa online casinos could help boost your budget for what would undoubtedly be the trip of a lifetime.

The US Open returns to Pebble Beach this summer and potentially offers a golfing legend the perfect opportunity to win another Major.

Tiger Woods returned to form last season after resolving long-standing issues with his back and this year’s event could be the ideal chance to bag his 15th major championship.

Woods won his first US Open by a record-setting fifteen strokes over runners-up Ernie Els and Miguel Angel Jimenez back in 2000.

If he could repeat the trick this year it would be the perfect way to crown his comeback and an event no sports fan in North America or further afield would want to miss.

This year’s US Open Tennis Championships may be the final time that fans get to see the best four players of their generation in a Grand Slam together.

Roger Federer, Rafael Nadal, Novak Djokovic and Andy Murray have dominated the sport over the past few years, but it is unlikely that they will all be around at the top level much longer.

Federer turns 38 in 2019, while Nadal and Murray have both had problems with injuries. Djokovic seems most likely to play on, although he has had injury issues of his own to contend with over the past couple of years.

With Serena Williams also approaching the end of her career in the women’s section, this year’s US Open could be a tearjerker.