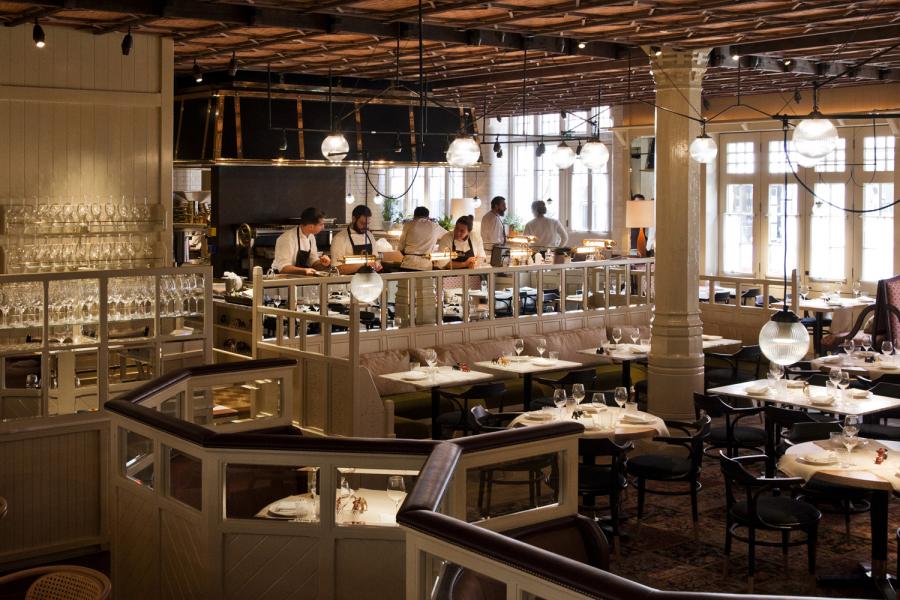 Restaurants should not be able to hide hygiene ratings

Summer is here. For many people, that means more meals out – often in towns they have not visited before. Unfortunately, though, restaurant-goers in England are being short-changed by a lack of hygiene transparency.

Food hygiene is regulated by the Food Standards Agency. Businesses that serve food in England, Wales and Northern Ireland are graded according to the FSA’s food hygiene rating scheme, which awards a score between 0 (“urgent improvement necessary”) and 5 (“very good”). A similar scheme is also in place in Scotland. Restaurant owners should all have Food Hygiene certificates to ensure that they are cooking food in a clean, safe environment.

In Scotland, Wales and Northern Ireland, restaurants must display their green food hygiene score in clear view in a “prominent place – such as the front door, entrance or window”. I call that “scores on the doors”. This is simply common sense. If a restaurant’s hygiene standards are not up to scratch and did not pass their food safety audit, it is only right that potential customers should be made aware of this before entering.

In England, it is merely “recommended” that the scores are displayed. In practice, this means that restaurants with poor scores hide them from potential customers so there is little to motivate failing establishments to improve. Although ratings for individual restaurants and pubs can be found online, the last thing anyone thinks of doing on a night out is scouring through websites on a mobile.

There is no logical reason for this discrepancy. When I first raised this issue two years ago, Tim Bennett, then chairman of the FSA, agreed with me on the need for tougher food hygiene laws in England. It is risible that nothing has been done.

The mandatory display of food hygiene ratings is also overwhelmingly supported by consumers. A survey by the food safety website Checkit found that 98 per cent of respondents were in favour of such a move.

In Wales, the percentage of food businesses receiving top marks for hygiene has jumped from 45 per cent to 63 per cent since they were forced to show their scores on the doors. The best way of punishing those restaurants that refuse to shape up is through the free market. Losing customers as a result of a poor food hygiene score will do more damage than visits from government health inspectors ever could.

At present, only 58 per cent of English eateries have the highest food hygiene rating. We can do better. If the English want to eat at an unclean restaurant then that is their prerogative, but they should at least be given the same opportunity to make that decision as their Welsh, Irish and Scottish compatriots.