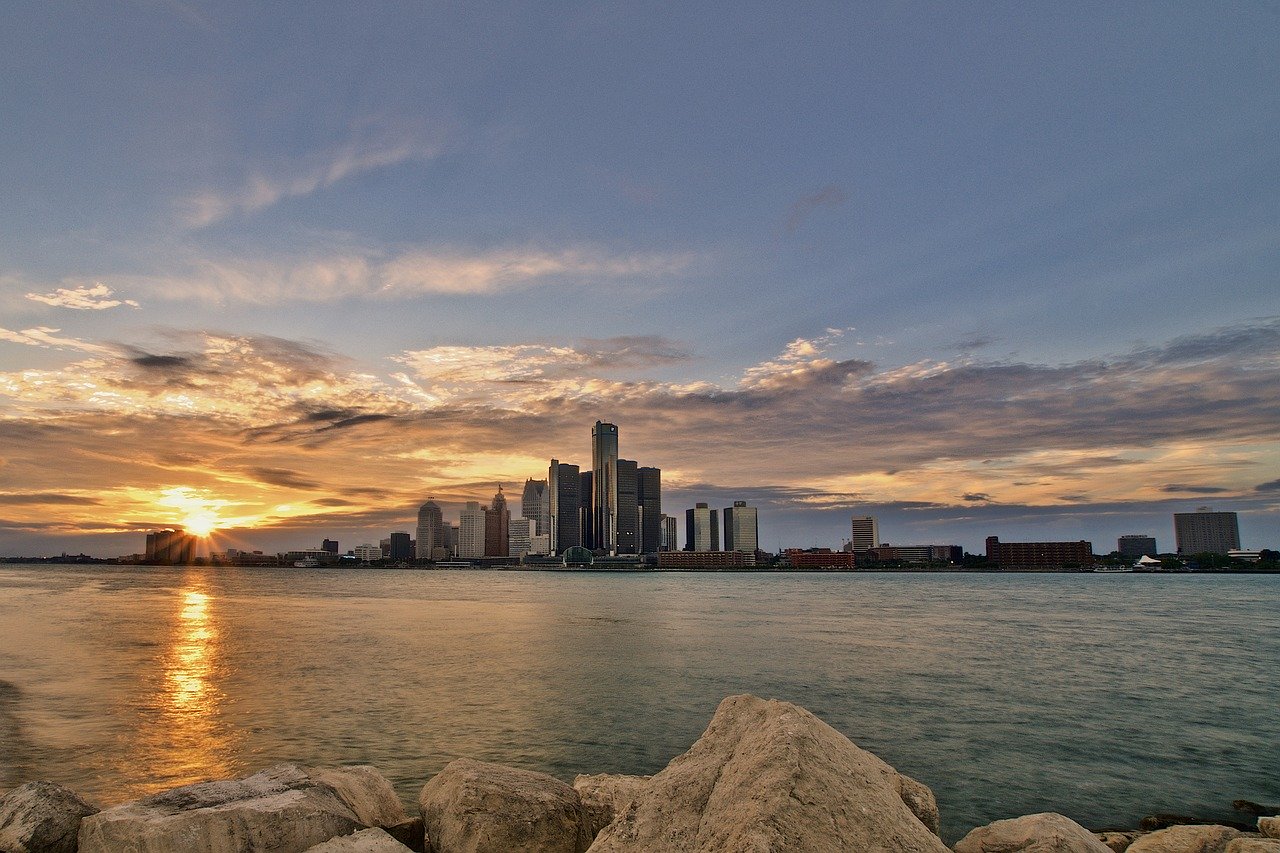 The preliminary hearing is where a prosecutor has to show the court that there is probable cause, or a reasonable basis to believe that a crime was committed, that the defendant is the person who committed that crime, and that the case should be bound over to circuit court. A defendant has a right to hear the evidence against him within 14 days of his arraignment. The defendant could also be given privileges to get Bail Bonds so they can be freed with the surety that they will appear for the next court date.

Under the new law, a pre-exam conference will take place within 10 to 14 days of the defendant’s arraignment. If the case is not settled or the prelim exam is not waived, the preliminary exam will take place within 5 to seven days after the pre-exam conference. There are no preliminary exams or probable cause hearings in Michigan for misdemeanor offenses such as Shoplifting.

There are numerous reasons for the new law. Police officers under the old law had to spend a lot of time subpoenaing a witness for hearings that were consistently being waived or adjourned. Officers were also showing up at court and sitting in courtrooms waiting to testify only to find out their testimony would not be needed. This was a waste of time and money to the judges, attorneys, police officers, and the public. Those who pushed for the new law are also confident that both the prosecutor and defense attorneys will be better prepared to run the preliminary hearing which will benefit all those involved in the process.

The new law will also allow for some hearsay evidence to be allowed, which previously was not admitted at a preliminary exam. An example of such hearsay that will now be admitted is lab reports, pathology reports, arson reports, and crime reconstruction reports.

There are a lot of myths out there when it comes to running a preliminary exam in Michigan courts. One myth is that the odds are high you will get your charges dismissed by the district court judge after a defendant runs the prelim. The reality is that 99% of the cases are quickly bound over to circuit court after a quick hearing. These hearings may only take 30 minutes. The only thing the judge is looking for is there probably cause a crime was committed. All that is needed for probable cause to be found in having a domestic violence victim saying the defendant assaulted them. It does not matter if the victim was the only witness and has credibility issues. The district court judge will most likely be found there is enough evidence for a jury to decide about the guilt or innocence of the defendant.