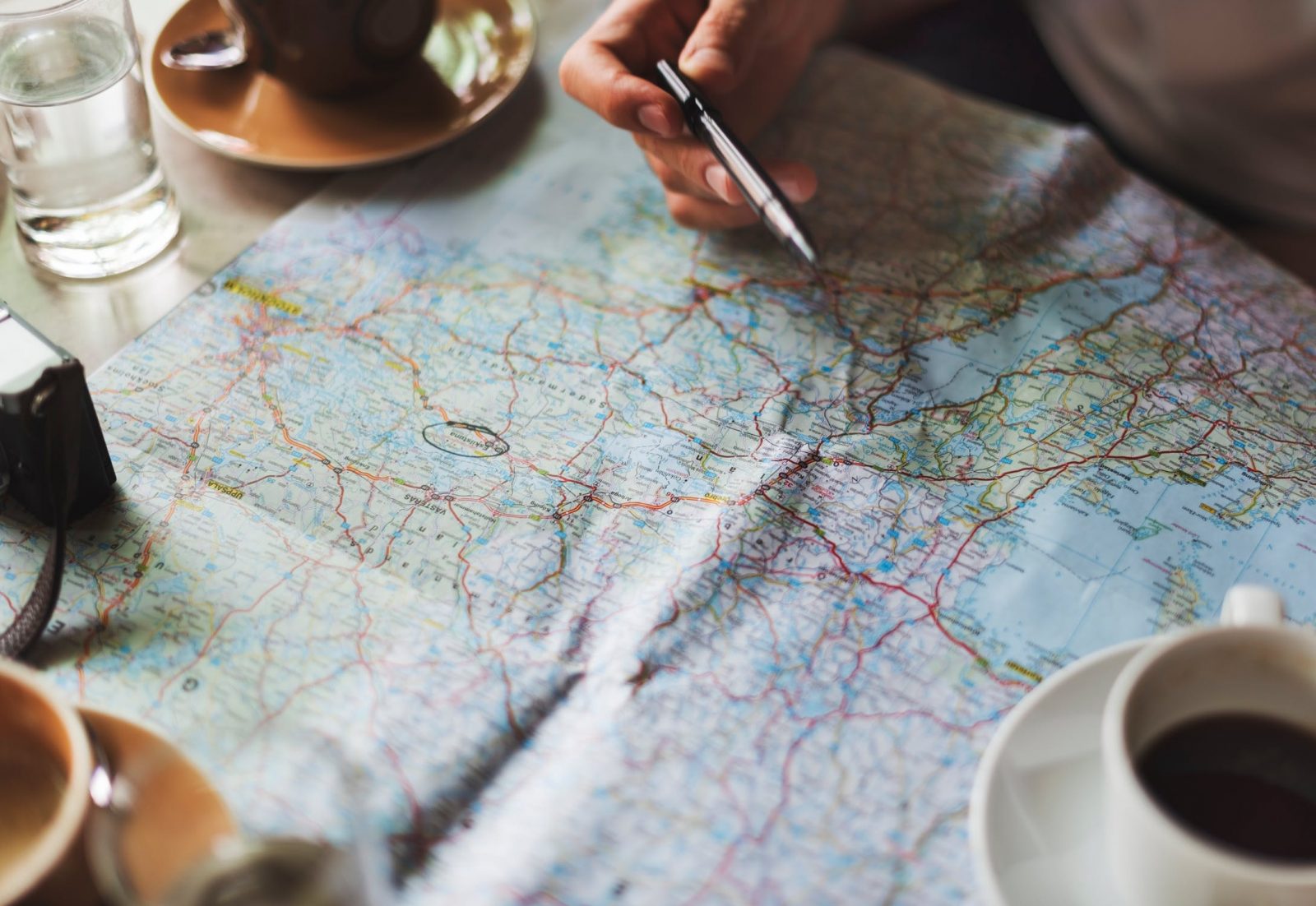 Making the Most of the More Expensive Travel Destinations

If it’s by design, then it’s very smart what some of the officials in popular travel destination around the world are doing, which is slowly allowing natural economic cycles to take their course as prices tend to gradually increase, but in a noticeable manner. You take a wildly popular destination such as Phuket Island in Thailand, for example and you’ll realise that the people who speak of just how cheap it is to have a really good time are perhaps those who have been to the destination a few years ago.

The same can be said about some increasingly popular destinations around Europe – you would think that the effects of the economic crisis having hit destinations such as Greece, Spain, Portugal and Italy would have prices plummeting, but that’s not quite the case. Well, in the case of travellers coming in from further afield it’s not quite that cheap, that is. Only elements of those destinations are cheap, like how food and tours may be cheap in a place like Phuket, but transport is quite noticeably expensive.

In Italy for instance a backpacker from Africa, South America, Asia or even one from other parts of Europe may tell a story of how expensive food is, relatively speaking of course.

Either way, there is still a way to make the most of destinations which are generally known to be more expensive, which by design is a good thing because what it indicates is that a truly authentic travel experience awaits you, where you do indeed get full value for every penny you spend.

In addition to what will naturally be a vast array of inclusive deals available, you can take things a step further and perhaps plan your travels at a traditionally expensive holiday destination in an inclusive manner. What this means is that in addition to something like exploring the beautiful Mediterranean coast having taken up a special offer from a company specialising in Yacht and Catamaran Charter in Italy, you would perhaps pack a picnic lunch or arrange to have meals prepared on board, each of which options will probably be much, much cheaper than hitting up the local restaurants located in the most popular tourist spots.

Group price sharing platforms may not be as popular as they once were, some of which no longer even exist at all, but that doesn’t mean you can’t draw on their business model to take advantage of the reduced fees that come with group adoption. Going back to the yacht charter example, it’s likely a big vessel and so it won’t really make a difference how many more people than three or four come onboard. You’ll be able to split the costs of course.

It seems a bit counterintuitive, but in traditionally expensive destinations, high season is when you’re likely to get the best deals, simply because of last-minute cancellations. Of course I’m talking here more about higher-end hotels and some of the excursions and activities which form part of the unique offering of that specific destination you’re visiting.