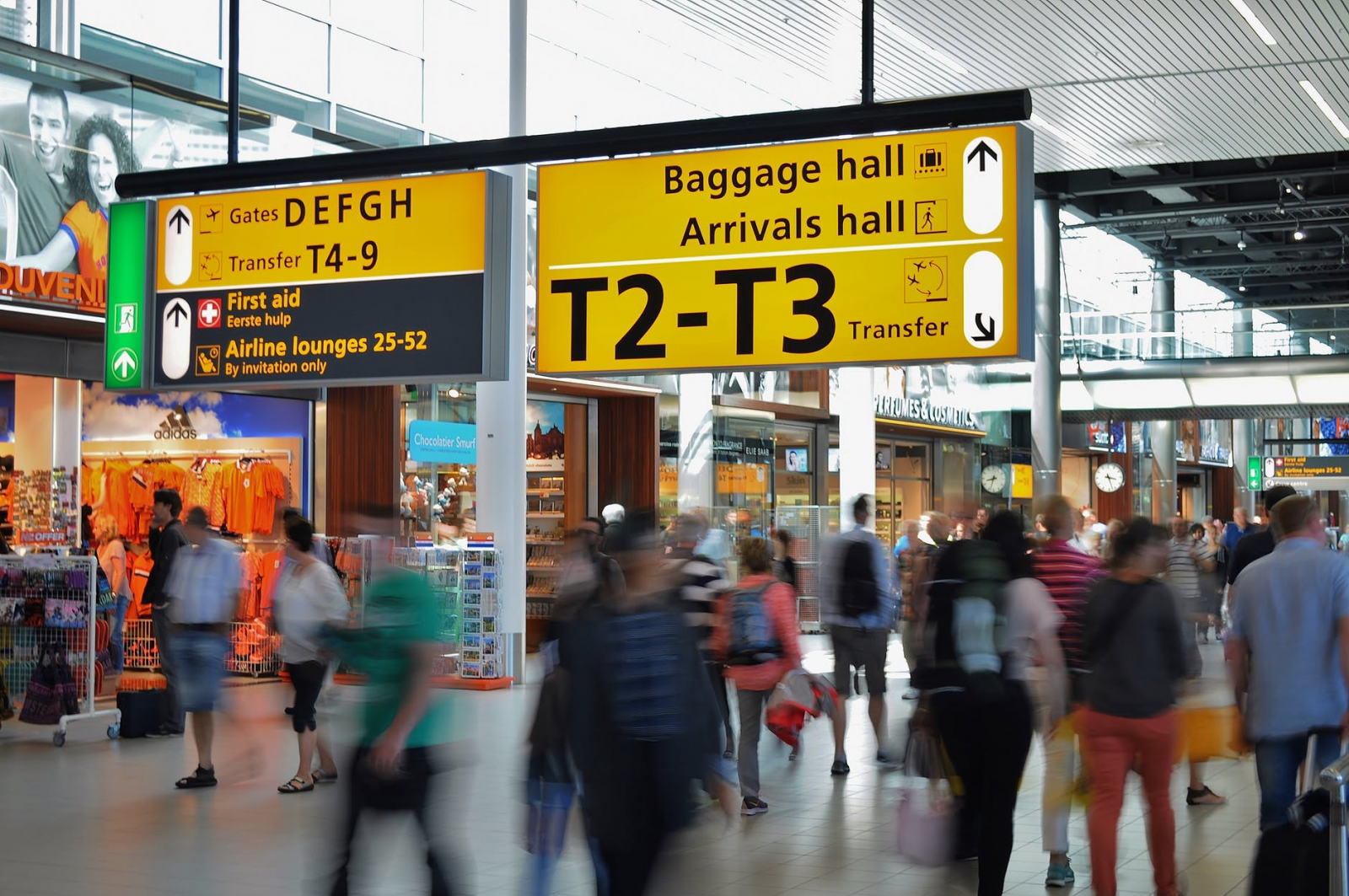 Professional poker players need to be everywhere. Whether they’re at the latest poker tournament or logged in to join cash games, they must keep playing to rake in as much money as possible. By playing as many games as physically possible, they increase the chances of winning. With the increase of online poker rooms, this should be a lot easier for poker players. They could now consider spending more time at home and playing poker tournaments online by visiting Blitz Poker, for example. That could help poker players to win more money.

At the same time, playing lots of tables every day for weeks and month will take a toll on their bodies. Poker players are human after all and they need the same rest and eat healthy food just like everyone else.

The only difference is they live a professional poker player lifestyle. While most people have the luxury of coming home from a stable job every day, the same can’t be said of poker players. Most live with other players at a rented home or hotel room and take whatever they can. Next thing you know, they move out to a location where the next tournament will take place. In between games, they even play snap online on the go to pass the time.

From there, they need to develop a brand new schedule from the ground up. It’s an odd but interesting life in which consistency and normalcy are hard to develop and achieve.

Because of the toll that their bodies take in this kind of lifestyle, it is common among players to getting sick because they don’t get enough sleep, consume too much alcohol, or eat junk food. However, there are professional poker players who rise above, adapt to the lifestyle, and win games in the progress. The entire experience is simply part of the hazard of being a professional player.

In this post, you will learn how successful professional poker players were able to maintain their health despite the rigors of the poker lifestyle.

As of writing, Lichtenberger has made to five World Series of Poker tables and won a WSoP bracelet in 2016. Regarded as one of the most successful poker players of his generation, Lichtenberger suffered from a myriad of sicknesses due to his dietary choices. His proclivity for processed food was the main cause of his sicknesses.

After shifting to a whole foods diet, Lichtenberger’s body changed for the better. He no longer craved food even when he wasn’t hungry and was no longer frequently hungry.

There are lots of reasons why you eat even though you’re not really hungry. However, a potential reason is that eating for you is a coping mechanism to the stress of playing poker or whatever your job is. The best alternative to emotional eating is to find a friend to help you talk things out.

Professional poker players can only scratch the surface of what Negreanu has achieved throughout his career. With over six WSoP bracelets, Global Poker Index considered Negreanu to be the decade’s best poker player in 2014.

Despite his success, he attributes his happiness to his vegan diet. He is passionate about maintaining a healthy lifestyle due to his family’s history of poor health. His mother and father succumbed due to a sub-optimal diet which caused complications to their bodies. As a result, Negreanu strove to keep up a lifestyle that focused on his well-being.

“I don’t think eating McDonalds occasionally as a treat will kill you,” says Negreanu in a blog post. .”[B]ut if you are eating junk food regularly then I think it’s pretty clear that it will have long term effects on your health, and ultimately your happiness.”

Merson is a living testament to the ability of a person to turn around his luck for the better. Prior to the winning the Main Event of the 2012 WSoP tournament, he had a cocaine and marijuana addiction. He relapsed in 2011 which almost derailed his poker career. However, Merson took that incident as a wake-up call. He detoxed for 10 months in a Las Vegas hotel and successfully recovered from his addiction. He then he went on to win game after game until this big win in 2012.

For poker players, the lifestyle can definitely take its toll on you mentally, which is why some may turn to various medications or look to use natural cannabis such as the strains that can be found when looking to shop flower wonder buds or other dispensaries could offer. Some cope by drinking alcohol but Merson believes that alcohol paves a dangerous road for players:

“Alcohol is a gateway drug, and in some ways it’s one of the worse because it’s so socially acceptable,” according to Merson. “It is a slow, deliberate disease that exists in a class of its own because if its acceptability as part of the ‘normality’ of life. I definitely believe alcohol contributed towards my relapse.”

As seen from the examples above, lifestyle is a choice. The blame isn’t in how some professional poker players live their lives – it really depends on whether the person wants to live healthy or not. Looking at how some of the best poker players transformed their lives for the better, it’s not too late for you or anyone else to do the same.