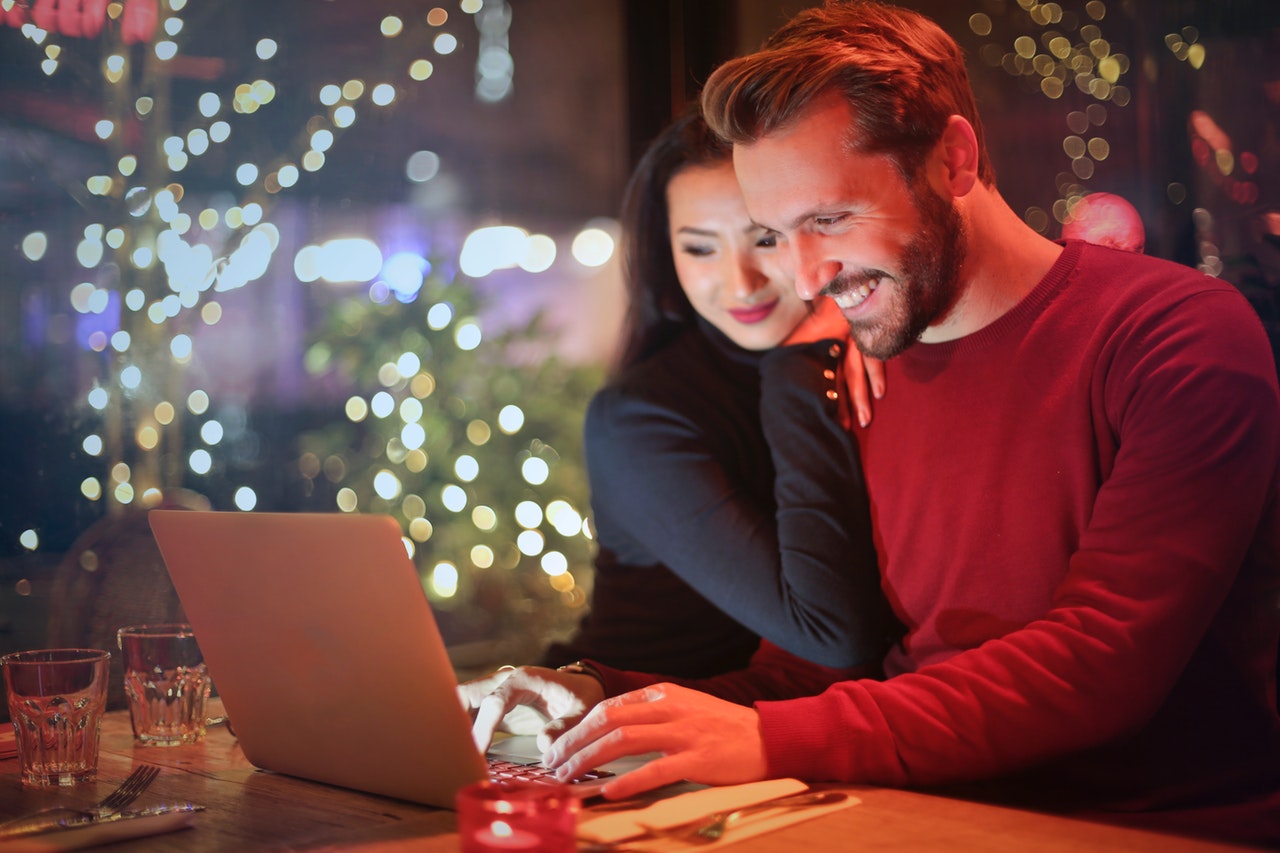 The online gambling industry has never been bigger and to survive, casino sites must now work harder to stand out against the competition. One of the ways some online casinos have done this is by running competitions or raffles for luxury holiday prizes. Popular casinos like BGO and PlayOJO are two online operators that frequently run these promotions, but how exactly do they work?

These special holiday giveaways are generally run as raffles or slot tournaments. Both of these work differently, and it’s important to read through the instructions before registering with the site or opting-in to the promotion.

When it comes to raffles, registered players must opt-in to the promotion and wager a select amount of money (Such as £20 or £50) on select games in order to earn a ticket for the prize draw. Customers will have a window of several days to collect raffle tickets and there’s usually a maximum amount to the number of tickets players can claim every day and throughout the entire promotion.

Once the promotion comes to an end, the casino operator will hold the raffle and players will be randomly drawn to win a prize which can include holidays, the latest tech gadgets and bonus spins. Winners are usually notified within 48 hours of the prize draw and will have a select amount of time to claim their rewards, particularly with the top prizes. If the raffle’s top winners do respond, a cash alternative is awarded.

Slot tournaments are more commonly used for holiday giveaways. These promotions, which also offer free spins and tech gadgets as prizes, generally require customers to wager a select number of real-money spins on specific games to earn a free ticket to the tournament. Alternatively, most online casinos allow customers to purchase tickets too.

The slot tournament ticket then awards players a select number of spins to use on a game. After using all of the spins, the total win players generate will be converted into points which are then added to the tournament’s leaderboard. The tournament will run for several days, allowing players to increase their points, and once ended, players will be credited a prize dependent on their position on the leaderboard. Like with prize draws, winners will have a select period of time to claim their prize. If winners fail to do so, a cash alternative will be credited and the top prize may be offered to the next player.

Casinos PlayOJO, Casumo, and BGO regularly launch these prize draw and slot tournament competitions as a way of attracting new players and retaining long-term players. These promotions help the sites stand out from the crowd, which is why they both run prize draws on a frequent basis.

Last December, PlayOJO Casino ran its Come Fly With Us tournament which ran for a month and was comprised of five separate tournament promotions. The prizes including holidays to Jamaica, Dominican Republic, Thailand, Seychelles, and Bali, as well as new Apple tech, free spins, and more.

Between January and February 2020, BGO Casino ran a special slot tournament giving players a chance to win two tickets to the heavyweight boxing match between Deontay Wilder and Tyson Fury in Las Vegas. The top prize included flights, private hotel transfer, a four-night stay at the MGM Grand Hotel as well as tickets to the event. Other prizes available including Apple computers, and iPhones.

In January, Casumo Casino launched a prize draw giving all customers who wager £50 on NetEnt games Starburst, Gonzo’s Quest or Dead Or Alive, a ticket to the raffle. Although this specific promotion didn’t include a holiday prize, it did reward players with cash prizes of between £1,000 and £50.

It can be exciting to win one of the top prizes in raffles or tournaments, but it’s important to read through the terms and conditions first. Online casinos giving away holidays will require you to travel between a period of time and players will need to handle their own travel to and from the airport and their home. What’s more, players must familiarise themselves with any VISA requirements.

You’ll find that these promotions pop-up frequently throughout the year so there’s always a chance to enter and win a big prize. Just make sure to register at the online casinos and keep your eyes peeled for these jaw-dropping promotions.