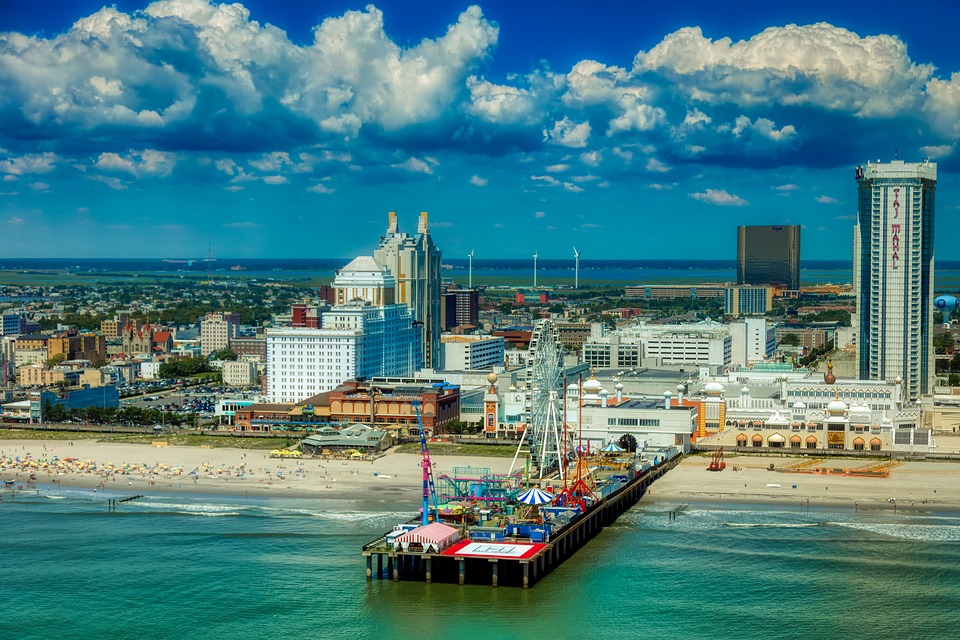 Head to New Jersey for a sporting trip of a lifetime

Sport is hugely popular in New Jersey, with the state hosting a plethora of top class action throughout the year.

With so much to choose from, it is a great place to enjoy a sporting vacation. Read on as we look at the top sports in New Jersey.

Enjoy a devil of a time in New Jersey

The Devils play their home games at the Prudential Center in Newark, with the regular season running from October to April.

Ice Hockey fans are renowned for making visitors feel welcome, so check this out by taking in a Devils game on your next trip to New Jersey.

Both the New York Giants and the New York Jets play at Met Life Stadium in the Meadowlands in East Rutherford, New Jersey.

The regular season runs from September to December with the play-offs going into January. The most successful teams end up in the Super Bowl in early February.

The Giants and Jets both struggled in 2018, but they will be eager to put on a show for their fans when the new season gets underway.

Experience the soccer boom in the MLS

Major League Soccer has enjoyed a major boom over the past few years, with many of the world’s top stars heading to the United States to play there.

The New York Red Bulls are the state’s main team, playing their home games at the impressive Red Bull Arena in Harrison.

The team has won the Eastern Conference in three of the last four seasons, but success in the MLS Cup to determine the overall champions continues to elude them.

Book a day at the races

Monmouth Park’s main events are the prestigious Haskell Invitational Handicap and the Monmouth Breeders’ Cup Oaks. It also stages the Jersey Derby originally run at Garden State Park until its closure in 2001.

The track hosted the Breeders’ Cup World Championships in 2007, marking the first time the event had been held over two days. If you want to feel the adventure in New Jersey, a day at the races is a great way to do it.