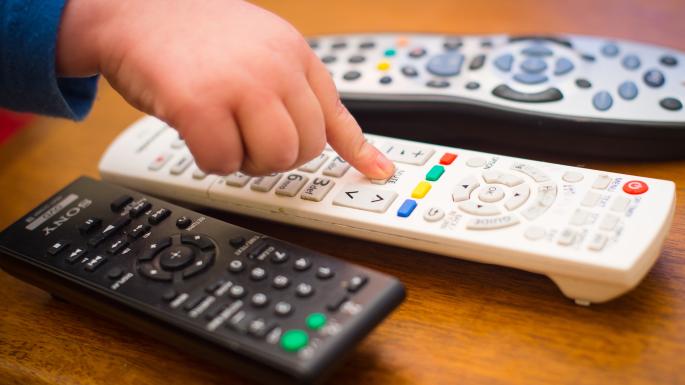 Children spend half as much time playing outdoors as their grandparents did, new research reveals.

The poll by the National Trust also found that 76 per cent of grandparents believed they were more adventurous and daring in their youth than their children and grandchildren.

As grandparents increasingly take on the roles of childminder and carer — nearly half step in to help more than twice a week, rising to two thirds during school holidays — they have many opportunities to pass on bucolic pastimes, with 92 per cent saying this is something they enjoy.

“I have seen the effects on my grandchildren myself,” said Donna Dawson, a behavioural psychologist and grandmother of seven. “They are never happier than when running free in the fresh air and sunshine, exploring and asking questions about the natural world around them.

“One of the things they [grandparents] are sharing is a love of nature and the great outdoors, something that harks back to their own happy childhood memories.” A total of 75 per cent said climbing trees was their fondest hobby as a child, though 51 per cent had never witnessed their own grandchildren doing it.

The ease of switching on the television or handing over an iPad has never been more tempting for tired parents but the survey found that 80 per cent of grandparents would rather see their offspring in a garden, park or forest than in front of a technology device.

Kate Jones, a National Trust ranger, said: “We know that sharing these outdoor experiences with family and friends from a young age helps to foster a stronger and more ingrained connection to nature, which we hope will be passed on for generations to come.”

The research was undertaken as part of a project examining the importance of outdoor family play and how activities can build a greater appreciation of, and connection to, nature. Included in the 50 activities are building a den, making a mud pie and flying a kite.