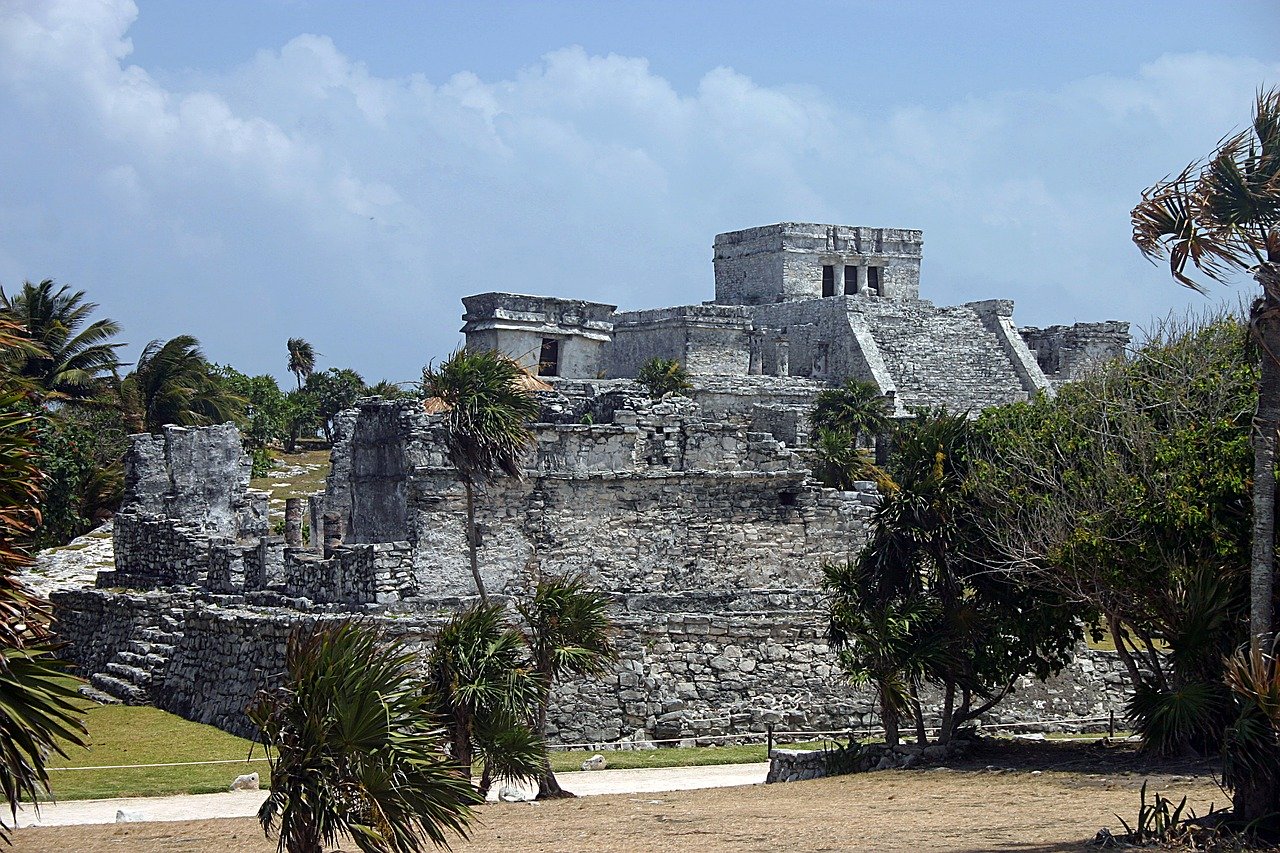 From Cancun to the Riviera Maya in one trip

One very important thing before traveling to any destination is to plan all your activities before to travel, ideal if you travel with a limited budget. To travel to the city of Cancun, where many people advised us to go through the hotel zone, something that made our trip easier was to have booked our Cancun airport transportation service with the company eTransfers Cancun, it made us arrive on time, so we could visit more places, When we first arrived at our hotel, the plan was to go for a bike ride, we toured the hotel zone without imagining that it would end up fascinating us, after touring the iconic sites of the hotel zone, we were left wanting to know more about the Riviera Maya, so we decided to rent a car.

Several companies offer this type of service, the one we took offered to take the car to our hotel, their rates and promotions were the most attractive, so we decided to rent a car in Cancun with the agency City Car Rental Cancun. We waited very little time, once they arrived, we went out to pick up the car, the process was very easy and we went without problem to tour the beaches of Cancun.

Although during the time we were there the rain also wanted to be part of the trip, we enjoyed the beach. The first one we visited was Playa Delfines, it was perfect to relax because it had free parasols -shades- made of wood and straw in front of the sea, if the drops fell from the sky again, they protected us. The color of the water was impressive, although the waves did not encourage us to swim.

We advanced to Playa Langosta, entering through a part of the golf course (in front of a bus stop). From there, on a wall, we witnessed a spectacular sunset where the sun fell behind some buildings. We did not go down to the beach because the space was narrow and there was a considerable number of algae that turned the water brown.

We only saw Tortuga Beach from the outside, its atmosphere was more familiar and with a greater number of people. As we walked along the sidewalk, going from one beach to another, we saw some signs indicating the presence of crocodiles due to the Nichupté Lagoon that borders the hotel zone.

We decided to travel to Bacalar and stop over until we were in Cancun again, since we were recommended again and again to visit the whole Riviera Maya.

Bacalar is considered a Magical Town (with that name they catalogue several picturesque and attractive towns in Mexico), walking among its streets is safe and its main attraction is centered in the seven colored crystalline lagoon (originally called as Laguna Bacalar).

It is really seven shades of blue, since the water that forms it comes from seven different cenotes. The colors are best appreciated when the sun is at the highest point in the sky; there are boat trips and visits to certain open cenotes, such as La Bruja and el Azul.

The water is warm, transparent, and looks like a perfect pool. It has several accesses, but there are four public spas, and in some you have to pay a fee -economic- to enter, usually about $1 USD.

You can find an Airbnb a few streets from the ADO bus station, the distance from the center is short, so you can walk to a small pier, where you can enter for free to the spa “El Acerradero” (of the most recommended), the only charge is $ 0.15 USD to use the bathroom.

In the spa there are tables under the trees where you can sit and eat, it also has a pier where you can enter without food, drinks or blockers that are not biodegradable. You can spend the whole day there, relaxing and swimming in the quiet, shallow seven-colour lagoon; although in the evenings there are more people.

Near Bacalar was the town of Mahahual with its quiet turquoise beach classified as a Mexican paradise, the atmosphere is slightly agitated by the arrivals of cruise ships.

It’s a more touristy and hectic destination than Bacalar. As for the accommodation, similar prices are handled, the same with the supermarkets.

We recommend arriving at the archaeological zone early in the morning -08:00 Am, when there are fewer people to enter and the sun intensifies if you go at noon, it is difficult to find a piece of shade, although in the area of the viewpoint, facing the sea (the pyramids of Tulum are the only ones built facing the sea), the breeze calms the heat.

You can visit the different emblematic buildings found in the Tulum Ruins, such as the Frescoes, the Temple of the Wind God, the Descending God and El Castillo, the most imposing and where they performed the main religious ceremonies. It is worth spending a couple of hours to tour the site calmly and appreciate every corner; patience is very necessary due to the amount of tourists you will find during the course of the day.

We arrive at our lodging called Blue Coral apartments; a single room with kitchen, a/c, wifi and private bathroom. We stayed four nights, the last two we paid directly in cash and they left us at USD $15.00 each night.

During that season on the public beach, located next to the marine terminal where the ferries leave for Cozumel Island, which we did not manage to go to but many recommended it to us, is one of the greatest treasures of the Riviera Maya, since it is the first point in Mexico where the sun’s rays land.

One day we were walking through the resort area, we discovered the Mayan Ruins of Playacar, we saw only one part (Group C, E and F) but there are more than 100 small archaeological remains scattered around the area, since the territory that occupies Playa Del Carmen, was formerly called Xaman – Há, here they met to undertake the journey to the island of Cozumel with the purpose of worshipping the goddess of fertility.

We walked along the Fifth Avenue, the most touristic point of the city, hundreds of famous brand shops, restaurants, bars and commercial premises of different types were given a space in this place. Its entire extension was easily crossed on foot. And although there were many food options, one of the most recommended restaurants to try local dishes and at a good price, was El Fogón, located in another of the busy avenues of Playa Del Carmen.

In the month of June the prices of different attractions and tourist sites in Mexico tend to increase because of the holidays.

Within the state of Quintana Roo there are several cenotes like Gran Cenote, Car Wash (although it is open, but inexpensive), Casa Cenote (expensive but the best according to National Geographic), Cenote Cristalino (recommended by Lonely Planet). There are also Cenotes of equal or greater print in the state of Yucatan, at much more accessible prices; as well as the other archaeological sites. Akumal beach and Xcaret Park were two of the tourist attractions that did not make our list due to lack of time.

South America
About Me