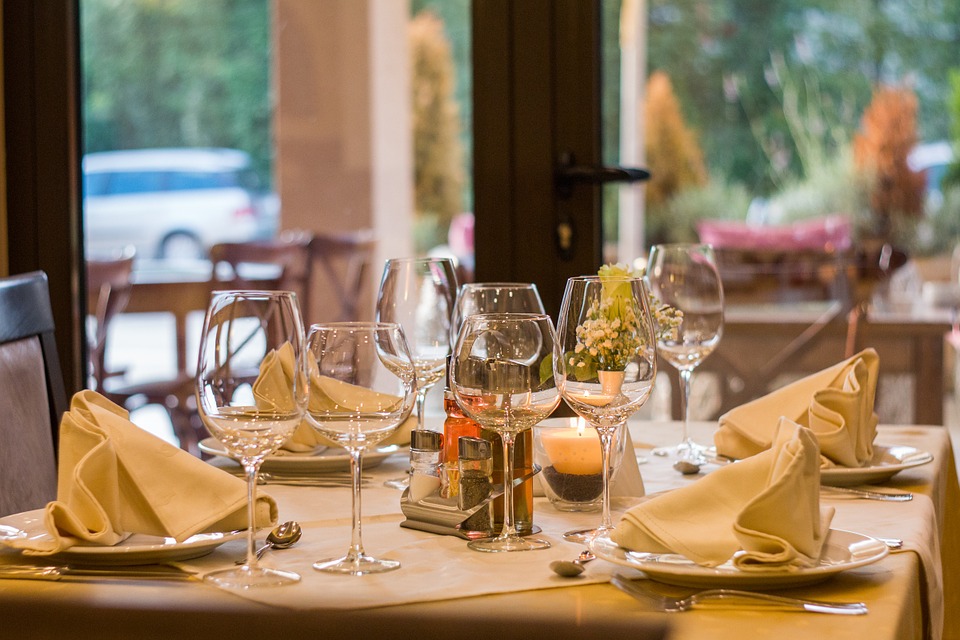 Albuquerque is known for its amazing culinary scene and a trip to this part of the world is not complete without trying the delicacies served in the local restaurants. Many budding business owners choose to set up their new restaurants here because of the exciting culture and range of different cuisines. Of course, anyone planning on starting a restaurant here will need the very best equipment, from somewhere like Nella, so that they can compete with the already established restaurants offering amazing food. The local cuisine blends Native American, Spanish and Mexican flavors prepared using the city’s signature ingredient–green or red chiles.

If you are up for some adventurous dining as you tour the city in your RV, here are five restaurants that you should try for a truly amazing experience.

Sophia’s Place is one of Albuquerque’s most well-regarded dining establishments in the area. The owner, Dennis Apodaca, launched the restaurant after he found himself out of a job when the burrito joint he worked for closed shop.

He rented the place and opened a cute little restaurant named after his daughter Sophia. Some of the dishes served include duck confit tacos, lemon pancakes, Asian noodles and egg platters accompanied by spicy chili sauce. The place is smaller than most modern-day restaurants, but it is usually full of customers there to enjoy the sizzling and mouth-watering dishes.

Farm and Table is one of the best farm-to-table restaurants in the region. Located in the fertile North Valley region, Farm and Tables uses locally available produce to prepare its meals which it serves to its adoring customers and fans.

Since Farm and Table uses fresh produce to prepare its meals, the menu is usually seasonal in nature as it is determined primarily by the crops available at that moment. The restaurant only opens for dinner from Wednesday through Friday and for brunch over the weekend. Make sure to get there early.

Located across Central Avenue and adjacent to the University of New Mexico is one of Albuquerque’s finest dining establishments. The Frontier Restaurant has been in operation for more than four decades, serving meals to individuals and families from early in the morning through the late-night hours.

Their signature dish is a breakfast burrito made with cheese, scrambled eggs, fried potatoes and lots of chili. You can also try their burger which is cooked to perfection and covered in spicy chili sauce.

The bakery is a family-owned business run by Pratt Morales and his son Christopher Morales. Some of the dishes served here include a variety sandwiches prepared using scratch-made bread and pizza prepared using homemade dough.

If you are in the mood for some steak, then the Monte Carlo Steakhouse serves the juiciest steaks in all of Albuquerque. Located near Rio Grande on Central, the Monte Carlo is run by a local Greek family who know their way around beef.

The steaks are prepared to order and served after the restaurant’s crisp lettuce salad, and chilled shrimp. They also serve prime rib on the weekend, yet the regulars always make sure to leave some room for the restaurant’s baklava.

Amazing dishes are one of the best things that Albuquerque has to offer every visitor. Check out the above-listed restaurants for the complete New Mexico experience.