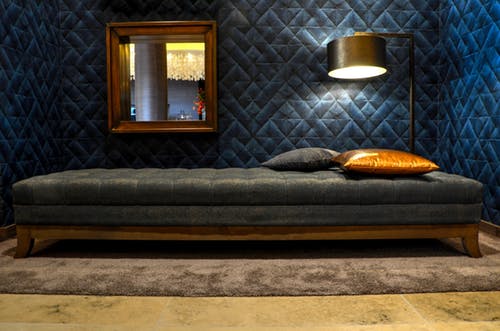 Every Backpacker’s Dream – Owning Your Own Hostel

It’s particularly true of those backpackers who identify as digital nomads, how owning their very own hostel is the ultimate dream. Digital nomads are of course travellers whom as a result of being able to work remotely, choose to do so on the road. They often have to slum it out in budget accommodation places like hostels, which is actually not as bad as it sounds at all. It’s easy to see why a backpacker would want to own their own hostel – I mean for one thing you’re absolutely sure that you’d be earning money with something that caters to a need you have yourself, so there’s definitely a market.

Another reason why digital nomad backpackers dream of owning their own hostels is a compound one, which caters to all the implications around maintaining their own frequent traveller’s lifestyle. As the owner of a property which generates you passive income (it would be passive while you’re away and you’ve hired staff to manage it), you already have a very strong case to qualify for a visa to pretty much anywhere in the world where you’d need one to visit. Your own hostel doubles up as your primary place of residence as well as a business which indicates strong ties you have to that primary place of residence.

You’d also be able to meet people from all over the world without having to jump on a plane yourself, during the times when you will be hanging out back home of course. Otherwise it perhaps ultimately comes back down to the lifestyle business aspect of it. It’s pretty much the ultimate in lifestyle businesses – you run an establishment that caters to yourself as the targeted demographic…

As the saying goes, the dream is free, but the hustle is sold separately, so while many backpackers dream of owning their own backpacker’s hostel, the reality is that only a tiny few will ever be able to do so. There are indeed some ideas which can be implemented in order to at least give it a shot, but it’s definitely a long shot. If you already had the capital you require then you would have raised it by now.

There are always some crowd-funding channels available, such as perhaps asking for donations via the likes of Kickstarter. If however you start applying the kind of thinking which will give you a better chance of actually raising the money, you’d perhaps be looking towards those markets which remain largely untouched by people targeting the budget traveller.

Insightful market research data that are otherwise mega expensive can be obtained through some clever means, such as looking at the sales figures of a pest control service in Boise, for instance. Applying a bit of lateral thinking to the analysis of such data can open you up to a potential funder-base which is not so obviously visible, like collaborating with the property owners that are serviced by the identified pest controller to perhaps do a joint venture, as they would already have an existing property while you can work on the marketing side of the joint venture.