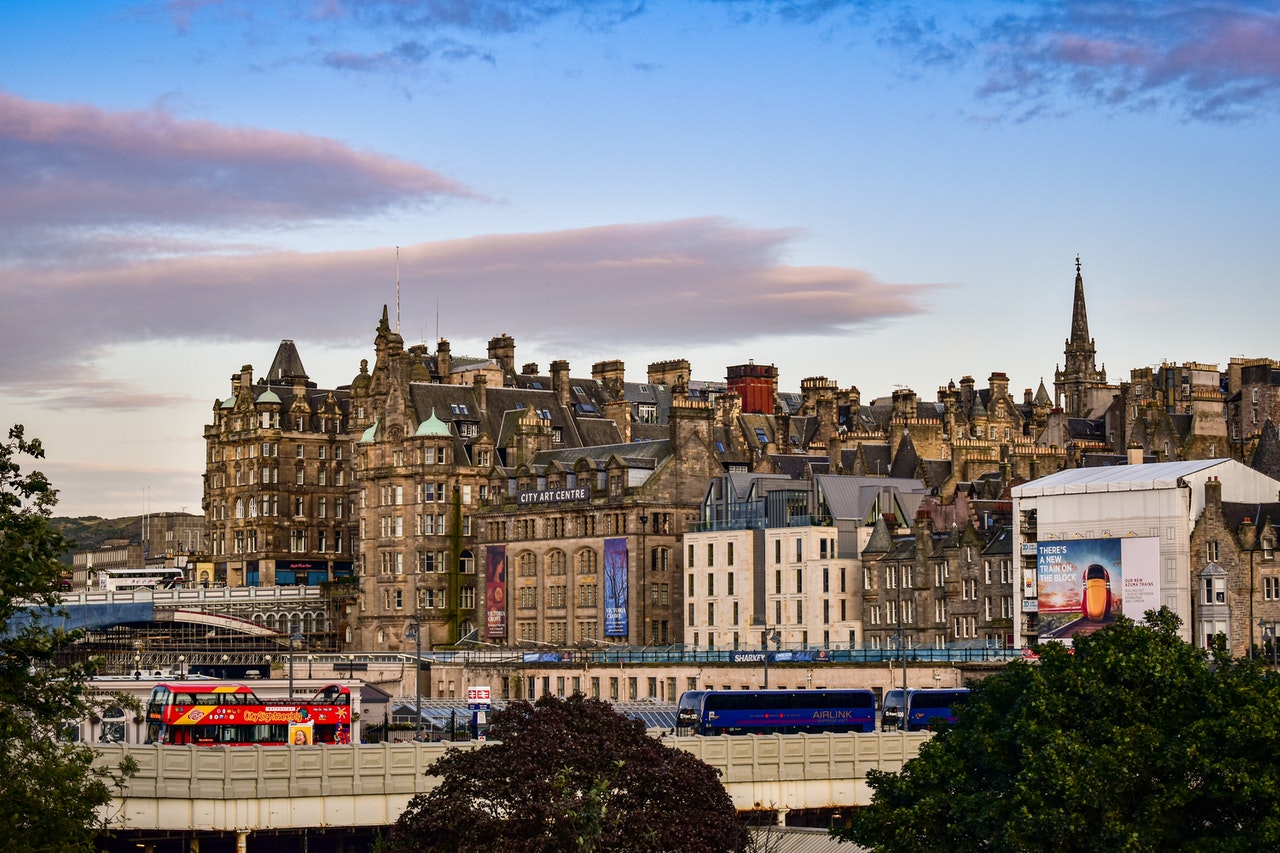 Edinburgh VS Glasgow – Which One Will You Choose

Although Scotland’s north is a must-see sight, Scotland’s cities should also be included in any travel itinerary. Scotch cities Edinburgh and Glasgow are both popular tourist destinations, attracting many visitors each year. When faced with the decision of whether to choose Glasgow or Edinburgh – it is imperative to take into account the many things both places have to offer. In spite of being only fifty miles apart, both cities are completely different, so if you’re flying in, why not ask about car hire at Edinburgh Airport?

Having difficulty choosing between Edinburgh and Glasgow to visit and still uncertain which one would suit your interests better, then this article will help you – of course, you could always visit both! Here’s a brief history of both cities, that will give you an idea to see what will really tickle your fancy!

The citadel of Edinburgh has been recognized as the capital of Scotland since the 15th Century.

It also houses the Scottish Parliament and is the official seat of the Crown in Scotland, and Edinburgh is purported to be one of the most popular places in the whole United Kingdom. The city is located in Lothian, on the South side of the Firth Of Forth and is a delight to visit at any time of the year. Edinburgh Castle is of course the main attraction with the large number of exhibits to see, as well as being a living museum, this is a definite point of interest for any visitor. After walking up The Royal Mile and taking in the atmosphere of what ancient Scotland must have been like, you are welcomed by military guards patrolling a living castle. It is a unique experience.

The capital city of Scotland has always been regarded as a centre for education and has one of the oldest and top performing universities in the entire United Kingdom. But it is primarily known to visitors as a centre for history and the performing arts. History buffs will have a huge choice of places to visit, including the National Museum of Scotland, the National War Museum and the Writers’ Museum, among many others.

It might be surprising to learn that Edinburgh is the second-largest financial centre in the UK and is also home to the Museum on the Mound which deals with all things related to money and banking.

Glasgow is the largest city in Scotland, and for a long time in the Victorian era at the height of the British Empire, was regarded as the second city of the United Kingdom.

It was highly industrialized and was the biggest city port in Great Britain, one being the staging posts for trading with the British colonies in North America, the West Indies and later Canada.

Glasgow was ridden with poverty in the industrialization era, with many ghettos and slums, but it has long since recovered and become a modern and affluent city in its own right.

The city, situated on the River Clyde, was also a great centre of learning and is also home to a statue dedicated to the Great Military General Arthur Wellesley – the Duke of Wellington. It is placed just outside the Glasgow Museum of Modern Art.

It is also known as the city of pipers, in reference to its long tradition of bag piping, and the city of whiskies, with numerous distilleries producing the amber alcoholic drink. Glaswegians have a very distinct accent from the rest of Scots and visitors may have some problems understanding the locals, particularly after a few drinks.

The city is also home to Celtic and Rangers, two football teams which are still divided by sectarian roots. Celtic are followed by the Catholics and Rangers by the Protestants, which gives a whole new twist to a derby game.

There is some stunning architecture to be enjoyed in Glasgow, with huge Victorian buildings with large facades. Visitors can also enjoy trips to The Royal Exchange Square, the Glasgow Lighthouse and the Glasgow City Chambers.

So, which one will YOU choose?

There are many ways to enjoy Glasgow and Edinburgh, and deciding which to visit can be challenging, especially when you consider the varied attractions each city has to offer. After weighing all the different aspects that each city will bring to your travel experience with your own preferences, you will be able to choose the best city for you. Happy travels!