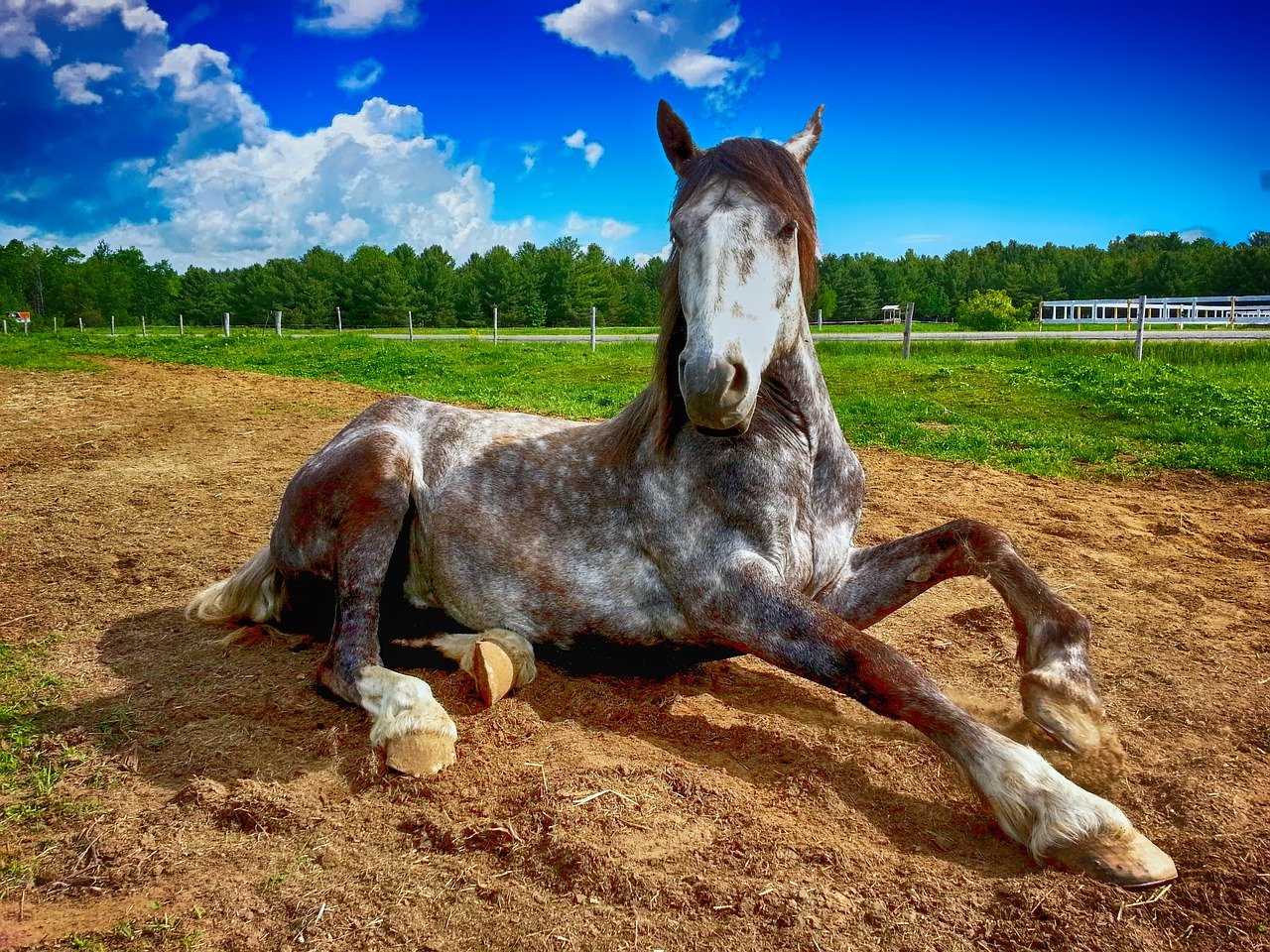 Differences In Horse Feed Across Europe

When it comes to caring for our horse, every owner has a slightly different approach. Whether it’s opting for turnout rugs or no rugs at all, a natural diet or added vitamins, there is not necessarily a right or wrong answer. These differences become even more apparent when it comes to comparing your horse’s diet to their overseas counterparts, with different nations opting for approaches which suit their lifestyles. From the accessibility of different feeds to the climate and lifestyle of the horse, we delve into some of the key differences we’ve spotted across Europe.

The harsh climate in Sweden can make it difficult for horse owners during the winter months. Although grazing tends to be available from the May to September period, average temperatures over the winter months can get as low as minus twenty degrees Celsius. The cold and damp conditions make it difficult for storing feed such as hay as they quickly lead to mould growth unless plastic wrap is used to preserve it. To overcome the challenges of the winter months, many horse owners tend to stick to commercial feed mixes as well as additional mineral supplements so they have a reliable and convenient source of food that they can count on throughout the year.

There has previously been some discussion from equine professionals regarding the limited diets of horses in Italy. A basic diet consisting of just meadow hay and basic cereals was relatively common across the country which fails to consider the welfare and nutritional needs of the horse. There is a more limiting choice of commercial feeds available and less awareness surrounding the dietary needs so the demand for specialist horse feed is limited. Show jumping is a popular activity across the nation however little attention is paid to the nutritional needs of the competing horses as there is a lack of correlation between their performance and diet. Although awareness to a horse’s dietary needs has increased over more recent years, horse owners have to spend more time preparing their horse feed at home due to the lack of choice in comparison to other European countries.

With riding being a popular sport within the country, there is a large industry to support horse care and exercise. The country is known for its damp conditions so again, access to pasture is lacking over the winter months due to the weather. Due to the shortage of pasture over the colder or wetter months, it tends to be rationed and only given in portions unlike horses from other nations who have continuous access to hay or silage throughout the day. It is common for horse owners to mix a selection of grain products and add their own supplements to the mixture to ensure they receive the necessary nutrients. There are a variety of commercial mixes available but the training lifestyle of many horses mean that their owners are careful with their diets and customise their feed to suit their levels of activity.