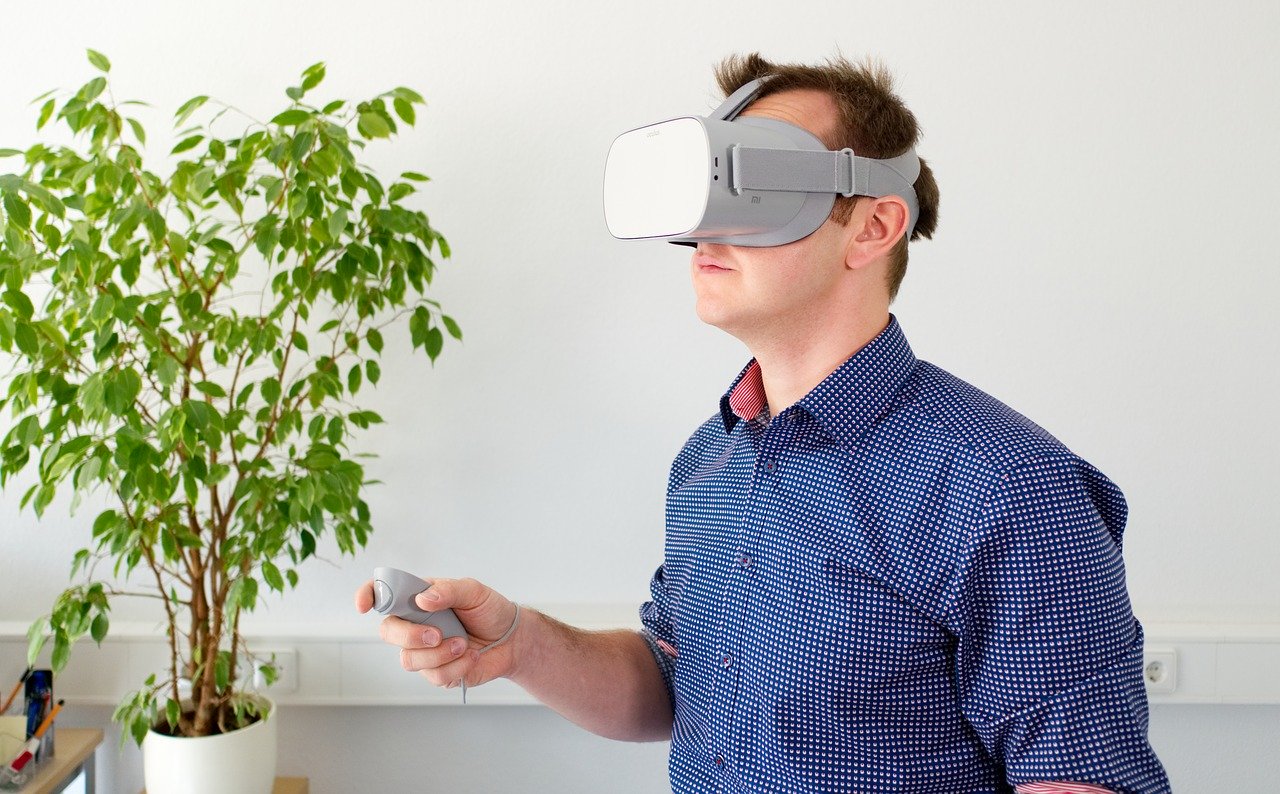 There are so many situations in life which require some degree of mental toughness to conquer and this is definitely not just confined to something like professional or semi-pro, competitive sports. An opportunistic vendor who’ll take every opportunity to fleece you as a tourist might be able to tell through your body language whether or not it’s worth trying their luck with you, for instance, with the frame of mind that helps them decide all coming back down to your mental toughness.

The elements which come together to make up a mentally tough individual are very subtle in their nature, so too the manner through which they’re manifested. It’s literally a game of very fine margins, with the development thereof requiring constant practice. You’ll normally get that requisite practice just going about your daily life, since mental toughness is required for pretty much every aspect of modern day life. You can, however, use something like engaging in virtual reality sports to build up that mental toughness in what is sure to be a very fun way.

What is virtual reality sports?

Basically virtual reality sports brings the sports fan right into the arena, where they can either witness it in more of an interactive way, or even participate. It all depends on the particular application.

The most common and probably the ultimate virtual reality sports iteration is that which would have you wearing a pair of VR goggles and basically existing virtually right in the thick of the action. If you’re watching a football match, for instance, you can look right around and rotate your view 360 degrees to experience the action from different angles. It gets REAL, which means you might find yourself ducking and diving when the ball appears to be headed in your direction…

In some applications you’re not limited to simply watching a game on the go, but can rather participate, either playing against a computer-simulated VR environment or against other players as well…Or a combination of both!

Why virtual reality sports in particular?

Now, getting back to VR as it can be deployed to develop mental toughness, the mere fact that it can very accurately simulate real-world, high-pressure situations is why it’s one of the best means through which to develop your mental toughness.

To use football (soccer) as an example, ask anyone who might have played for fun and then had to make the step-up to play competitively, and they’ll tell you how your ability really comes under fire when you’re under a bit more pressure. If you immerse yourself in these high-pressure situations, albeit simulated, and you apply yourself as you would be expected in “real-world” situations, when the time comes to replicate the application of that requisite mental strength, it will inevitably make for a relatively effortless transition.

So VR technology can be of more value to you than just offering some entertainment, which can otherwise get boring very quickly as the novelty naturally wears off.