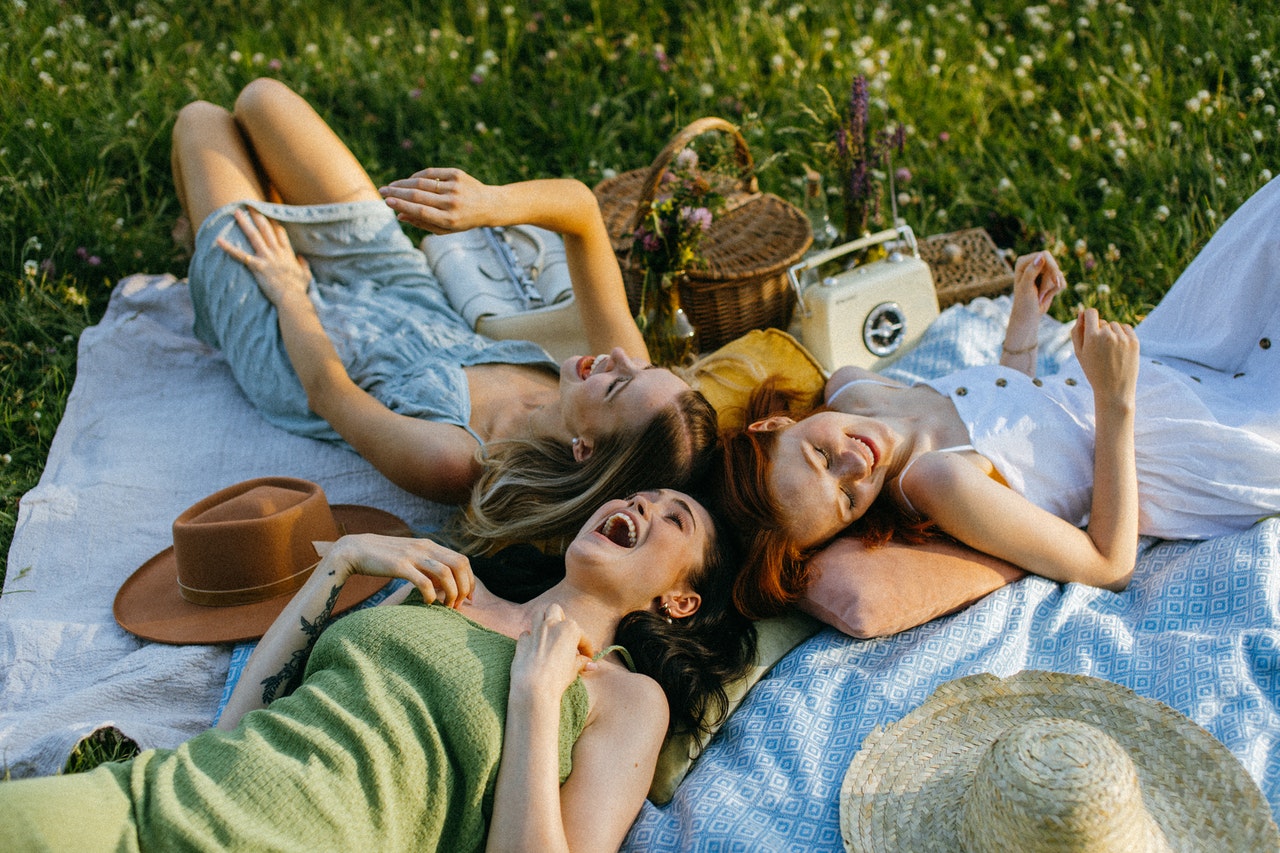 Whilst foreign holidays are no longer ruled out due to Covid, holiday makers who are looking to go abroad are facing chaos as flights are delayed. This has caused many to reconsider and instead repeat what they did in record numbers last year, stay in the UK and holiday here. One of the places that faced the biggest shift in fortune were holiday parks. Here we will look back on the momentous holiday season that many parks had in 2021.

Biggest driver of the tourism and catering sector

Holiday and caravan parks may have been maligned in the past, but they experienced a great boom in demand last year as lockdown measures were relaxed. This provided these suffering sites with an unlikely source of economic growth, where overseas travel was still restricted and Brits descended on their holiday park of choice, with North Devon Holiday Parks benefitting the most from this demand.

The ONS have since stated that caravan parks and holiday lets were the largest driver of the tourism and catering sector’s growth in April 2021, where it shot up 61% on the previous month’s results.

Many caravan parks, which are often struggling to find customers and are left with empty pitches, ended up being fully booked all the way into the Winter period. One holiday park which had been family owned for more than 60 years said that they hadn’t experienced demand like this for spaces in their holiday park since the 60’s.

One of the reasons for this jump in demand for pitches is the wave of millennials who have begun embracing caravanning. Spurred on by Covid or general changes in attitudes towards camping in Britain, there has been a large growth in this sector.

Whilst previously regarded as something done by elderly couples, Caravanning is something that younger people or families were willing to invest in as alternative to other forms of holidaying.

Whilst package holidays may have ruled the world of holidays in the past, people after covid seemed to prefer the flexibility and freedom a caravan holiday could provide; and the open spaces you could explore instead of being stuck inside a hotel room.

What it was like for the people running the holiday parks

For many park owners, it was the busiest and most stressful year on record they have had; due to the wave of bookings in April and May after restrictions were lifted, and then the busy summer season due to some of the problems with foreign travel.

Due to the government’s announcements that they planned to ease lockdown restrictions whilst continuing to restrict international travel early in the year, holiday parks received a sharp rise in interest. This was demonstrated by strong advanced bookings and the huge rise in demand for the start of the typical summer season.

Dealing with this demand was certainly an interesting proposition. Trying to create a harmonious atmosphere between the loyal holiday goers who have regularly stayed at a park for many years and the guests who were taking a camping or caravanning holiday in Britain for the first time, was quite a task.