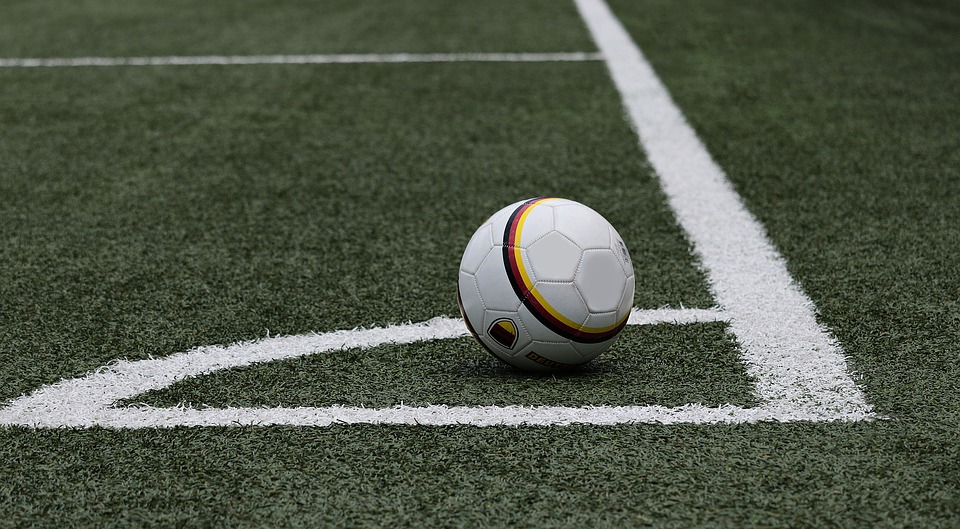 Football is a globally-loved sport but there are some countries around the world that are truly football-mad. If you fancy combining your love of travel with your passion for football, these destinations should be at the top of your list.

Paris Saint-Germain fans will no doubt be desperate to head to the famous Parc des Princes Stadium. The stadium offers tours that will be on every football fan’s bucket list, including a premium all-access pass to the trophy room, the stadium and also the virtual reality exhibition. If you’re travelling as part of a group, there’s no need to worry as there’s something for everyone here and the city itself is packed with fantastic attractions to ensure a truly memorable trip for fans.

More than 80,000 Milanese fans watch their icons battle it out against their rivals, AC and Inter, at the spectacular San Siro stadium. The football matches here are a sight to behold, held in what feels like a gladiatorial stadium. While tickets might be difficult to snag during your trip, there are plenty of places to watch the game locally and you can always check up on infogol tips to see who has the best odds to be victorious, you can still take a tour of the grounds and the trophy museum throughout the year to revel in the grandeur of this impressive building.

Barcelona is a popular holiday destination year-round and with good reason – it’s packed with beautiful beaches, historic architecture and great food. But it’s also one of the most incredibly cities to visit as a fan of the Beautiful Game, with the Catalonian city long established as a football paradise. Head to the Camp Nou stadium to learn all about the likes of Messi and Ronaldinho as you take a tour of Europe’s largest stadium. There’s even an interactive museum here to enjoy.

Manchester offers not one but two great teams and a really vibrant atmosphere that makes it a great destination to visit if you’re a fan of the sport. Head to Old Trafford or the Etihad stadium to watch these teams in action or soak up the history at the National Football Museum. There’s even a football-themed café nearby that cements this city as one of the most football-crazy locations in the world.

Buenos Aires has one of the most divisive fan bases in the world, being home to the Superclasico between Boca Juniors and River Plate. This city truly eats, sleeps and breathes football and fans of the sport won’t be disappointed by a trip here, not to mention how truly breath-taking the destination is in itself.

London is one of the sporting capitals of the world, home not just to football but also the Wimbledon tournament and rugby matches in Twickenham. But football reigns supreme here and there are stadium tours galore to enjoy, with six of England’s 20 Premier League clubs based here. Head to Wembley for a stroll around the grounds and an opportunity to take in the architectural delights of the home of the English national team.