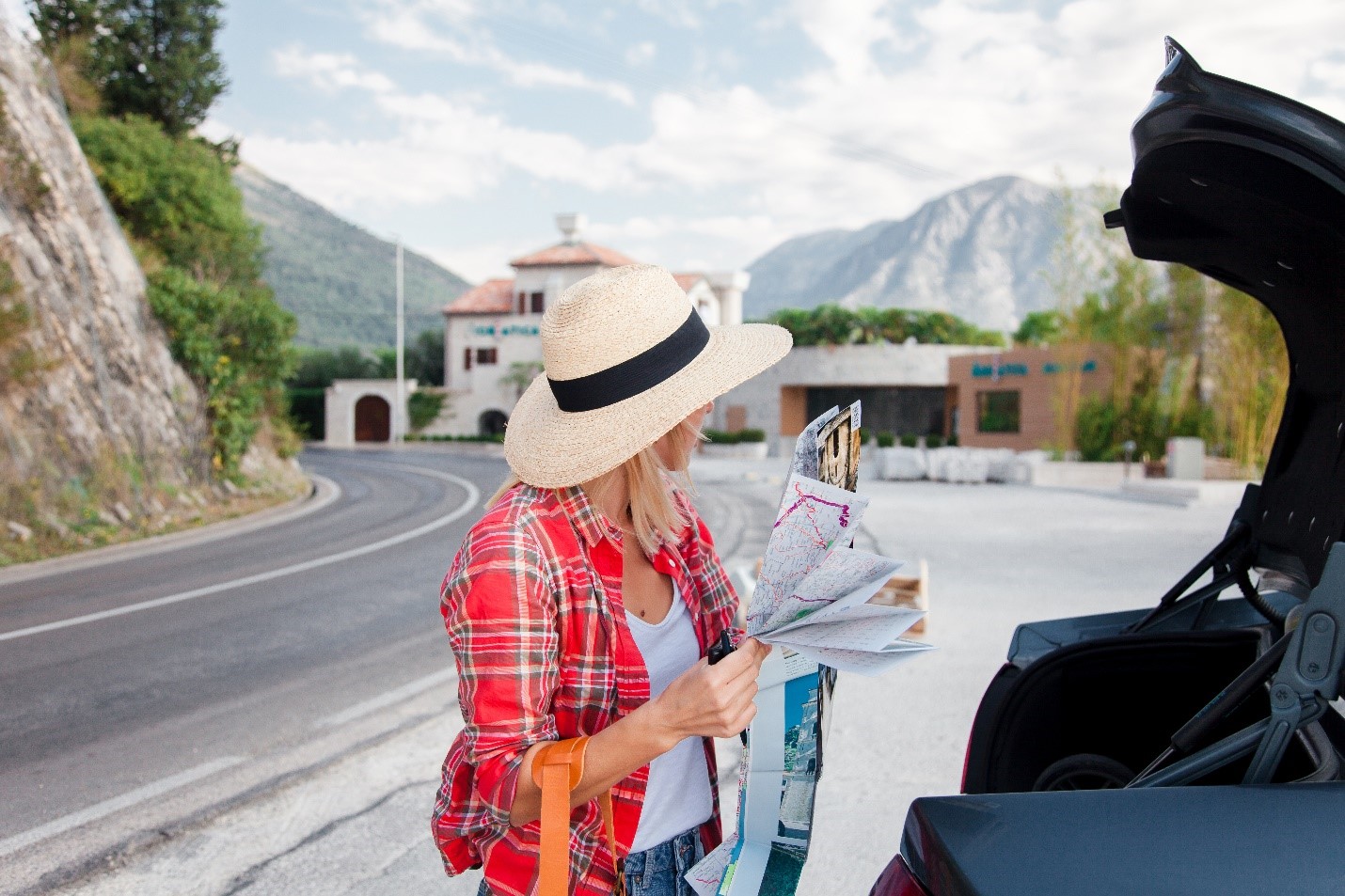 Best destinations for a Solo Trip

Traveling is a fleeting ray of hope in this mechanical world. A world where we are bound by the race of money, gradually killing ourselves for meaningless things like a big car and posh condo. It is now, that Huxley’s prophecy of the utopian world is coming to life. We are slowly decaying following the same routine day in and day out. In all of this, traveling is one of those few things that keeps us sane in the world where we only have an illusion of free will. It is only through traveling that we can free ourselves for real. When we travel, our soul shines brighter and our thoughts bespeak of positivity. Traveling, therefore is truly enriching. However, different travelers prefer different styles of traveling. Get on a cheap flight to your dream destination and fulfil your travel hunger.

Talking of travel preferences, some like to travel in groups, while some like to travel with their significant other. And, then there are those who like to travel alone. Their travel buddy is them themselves. To somebody who has never traveled alone, it must sound arduous. However, traveling alone can be scary and overwhelming even for seasoned travelers. What, then, is the allure of solo travel? Well, a unanimous answer we hear often is that it’s a means to find oneself. Anybody who solo travels is searching for meaning. A meaning that their life journey demands out of them. A meaning to find their purpose in life.

Usually, when people begin solo traveling, they are undergoing some turmoil in their life. A bad break up, a wrong career choice, a close one’s death, or existential crisis. That’s how it often starts. It isn’t statistically proven, of course. There would be many people in the world who do it just because they like traveling alone but more than often, it is a storm in one’s personal life that pushes you to travel solo. And, almost all the time, solo travel can change the way we perceive things. It can change the meaning of life itself. To help you ease in to considering solo trips, we bring to you a list of the best countries for a solo trip. Read on, fellow travelers.

Japan has to be on the top of the list for beginner solo travelers. The thing with solo traveling is, because you are alone, you need to interact and learn to respect local customs and culture. Japan is so full of traditions that for every solo traveler it serves as a revelation. The respect Japanese have for each other and their surrounding is a lesson worth taking. Apart from that, Japan is beautiful. From mountains and lakes in Hokkaido to towers and insane clubs in Tokyo, Japan offers you a mix of everything needed for a perfect solo trip. The people are very eager to help and make for some of the best drink buddies. Also, how can we forget about the amazing Japanese cuisine? With two cities that have more than enough Michelin starred restaurants—Osaka and Tokyo—Japan will win your heart and taste buds at the same time. From Japan, I learned that eccentricity should be accepted and cherished. For it is in our eccentricity that we find our uniqueness, and what are we if we are not even unique?!

Our cousins down under, the Aussies, are a different race of people altogether. Maybe it’s the constant sunlight, maybe it’s the southern hemisphere, or maybe it’s just all cool vibe in the air that does it. For solo travelers, there is no better country than Australia to explore. They speak the same language, so it’s fairly easy to communicate but, at the same time, the accent is so strange that you get the feeling that it’s a different language completely. A peculiar thing about the country is that all the major cities are set on the coasts, and the middle of the humongous country is mostly barren land. We don’t mind, though, do we? The world’s largest continent-island has thousands of miles of coastal area. The beaches in Australia aren’t serene or pristine, they are simply wild. From parties to surfing tournaments, food festivals to swimming with the sharks, the beaches in Australia offer you everything. For a solo traveler, this is the best way to let go of yourself. The friendly Aussies will heal all your wounds and cracks with their eternal positivity and fun spirit. One thing that the amazing Australia and the lovely Australians taught me is that the soul is not be chained, it is a wild horse that needs to roam free.

India is, to put it simply, crazy. The country has everything, literally everything. It’s rooted in culture and tradition. Each corner and the center have significantly different culture. Every state has a different regional dialect. Even Indians face language barrier whenever they move from one state to another. North of India is home to the majestic Himalayas, the east to dense forests and tribes, the west to deserts and nomads and the south to beaches. The attractions aren’t limited either. From one of the oldest civilizations in the world—Indus Valley Civilization—to ample of forts and monasteries, from gorgeous lakes to hundreds of offbeat trails, from traditional restaurants to high end pubs, from deep rooted religious living to extravagant lifestyle, India offers everything a solo trip enthusiast would want or need.

We know Europe isn’t a country but getting a tourist visa for Europe is almost a child’s play now and the advantage is you get to go wherever you want in Europe. A solo trip in Europe is nothing short of a dream come true. Imagine checking off so many bucket list destinations in one go. The best part is, every city brings with itself, its own distinct charm. Go to Amsterdam for an out of the world experience, or to Ibiza for terrific partying. While Rome will please you with great cuisine and architecture, a trip to Paris shall win you with its vibe, museums, and wine. Europe instills in you a sense of freedom. It frees you from all the worries and welcomes you with a distinct warmth (even in the bone chilling cold of Norway). Get best flight deals on your trip to Europe and explore the most charming continent in the world.