Being a student in Malta Things you should know. 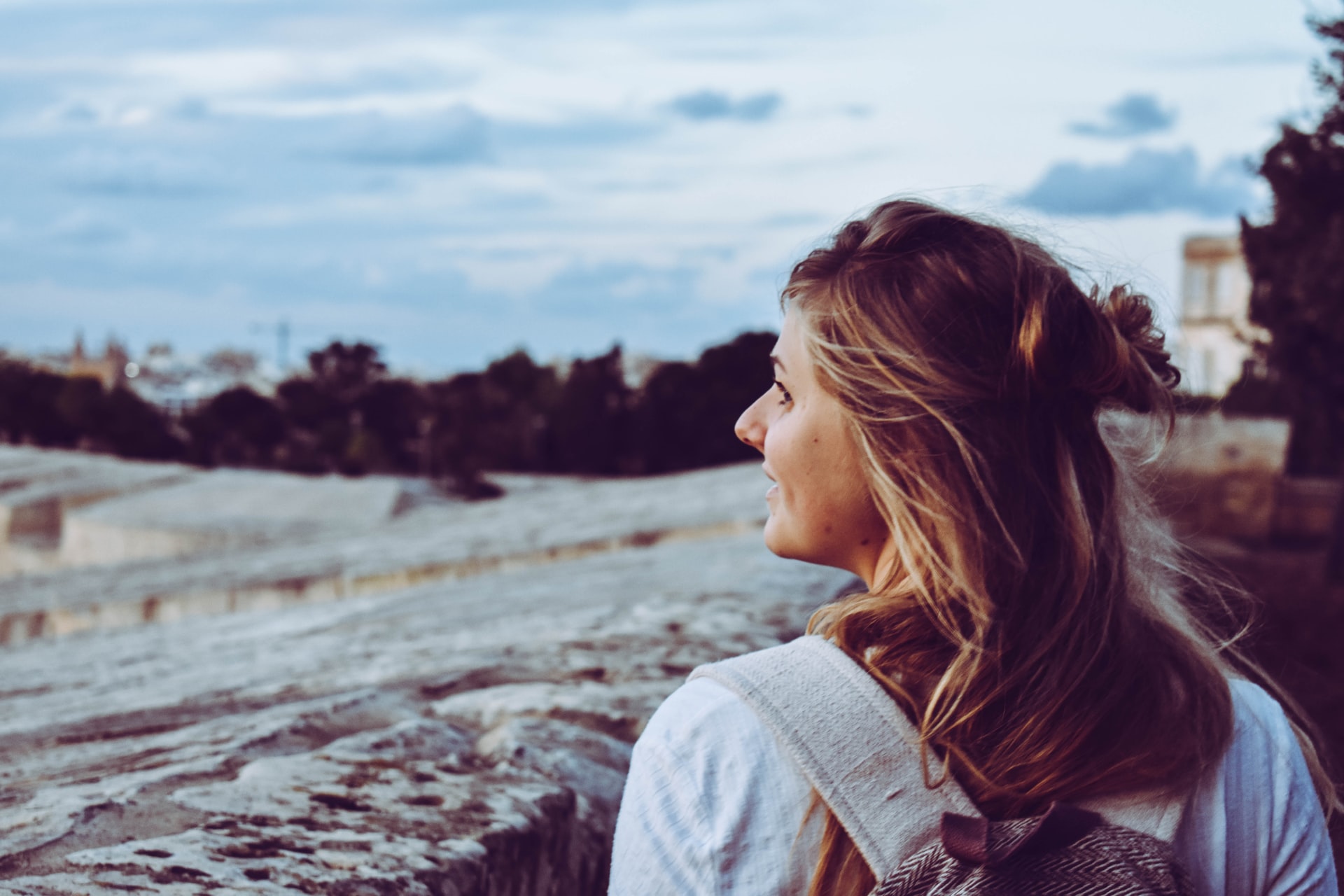 Malta isn’t just a small island-country in the Mediterranean Sea with a nice climate and knightly history. It’s also a business hub and an international trade powerhouse which offers a lot of opportunities for students to learn and pursue their career dreams afterwards. Besides, the island has a lot of opportunities for work and training. So, here are a few things you should know about studying and being a student in Malta!

Even though Malta has its own, very unique and distinct language, if you know English – you’re pretty much set. Why? Well, mainly because around 9 out of 10 Maltese people speak fluent English. For a very long time, Malta has been a colony of the United Kingdom and right now, with so many international businesses being based here, it’s a really efficient trait to have. A lot of people also are very fluent in Italian.

You won’t be alone

If you are discouraged by the idea of moving to study abroad and feeling alone – don’t be. Pretty much every fifth person on the islands of Malta is a foreigner student. Yes, that’s right. During the academic year, there are anywhere between 80 and 95 thousand international students in Malta. This makes up roughly 20% of the entire population of the country. There is a huge and very multicultural community that you can embrace and have fun with!

There are great side-hustle & job opportunities

If you have good English skills, finding a job or applicant position won’t be too difficult. Thanks to tourism and the influx of foreign-based businesses, Malta has an abundancy of open positions in the service sector. You can find waiter jobs in restaurants, open positions for customer support agents, etc. But, if you just want a job that pays well and aren’t looking for just good CV points right about now, consider driving a taxi in Malta. The job allows for flexible working hours and being your own boss. It’s not too hard to do and many students from abroad are embracing the opportunity.

But, do keep in mind, that Non-EU students are limited to 20 hour work weeks and are only eligible to work after 13 weeks of being present on the island.

Tuition is free if you’re from the EU

The reason why there is close to 100 thousand foreign students in Malta, is that for EU citizens, tuition fees are non-existent. Thus, you’re expected to see students from Northern Europe as well as from countries like Spain, Italy, Greece and many more. However, compared to a location like the UK or the United States, even for non-EU residents, tuition fees aren’t amongst the highest and start from 1,080 or 1,360 Euros. However, charges could be higher, depending on the university and the study programme you apply to.

You can definitely enjoy your studies

Even though there are some amazing universities around the world, some of them are located in very unattractive destinations. They’re either super remote or somewhere, where the weather isn’t very pleasant. You cannot deny that having high-quality education along with amazing, sunny weather is just a package deal that you can’t easily resist.

With Malta getting around 300 sunny days annually and with the temperature rarely dipping below 18 degrees Celsius (64 Fahrenheit), apart from a few weeks during winter, it’s really a holiday destination with high-quality education attached to it. Relax at the beach after your exams or celebrate at a bar with fellow students!

It’s easy to get settled here

Malta welcome’s not only students and tourists. It’s also very inviting to those, who are looking to settle here. You can either invest your way into Malta, by purchasing property and contributing to the local economy a cool 1.15 million € or by becoming a naturalized citizen. It’s a process that at least a few hundred people annually go through with. So, if you fall in love with Malta during your studies, remember that you can get settled here without too much difficulty (either through investments of naturalization).