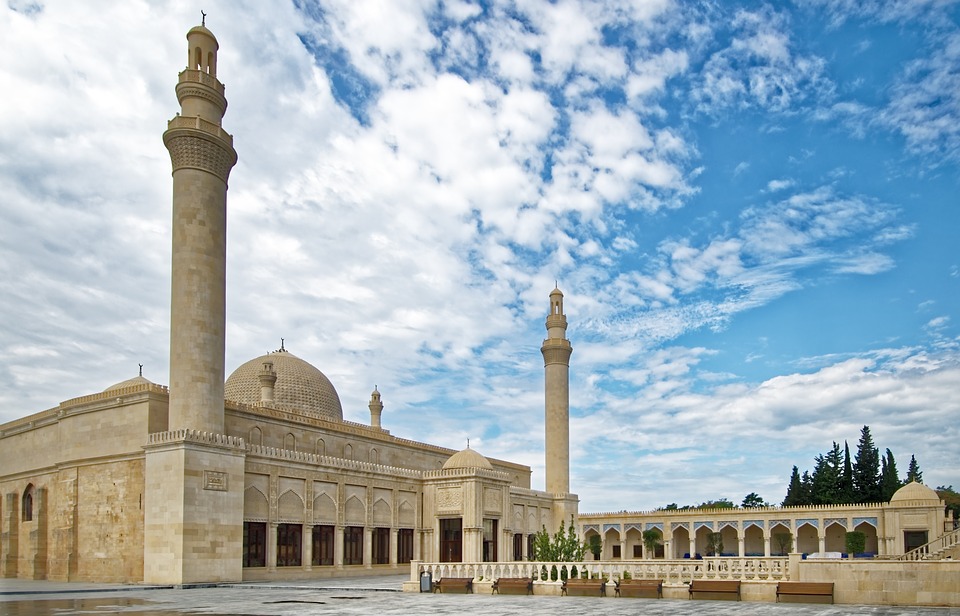 It might seem odd to suggest Azerbaijan and top class sport in the same breath, but the country is quickly establishing itself as a major sporting destination.

Azerbaijan has hosted over 30 big events since 2002 across a range of sports including boxing, cycling, tennis, taekwondo and Gymnastics.

Football and motorsports are undoubtedly the headline sports staged in Azerbaijan, with both UEFA and Formula 1 taking major events there in recent times.

Capital city, Baku, hosted the first ever European Games in 2015, the largest multi-sports event ever staged in the country. Read on as we look at three other major events being held in Azerbaijan.

Azerbaijan was a controversial choice to stage the 2019 Europa League Final between Chelsea and Arsenal, with its distance from the two English finalists amongst the reasons given for its unsuitability.

Political rows have not helped Azerbaijan’s cause, yet host city Baku is a destination that aesthetically rivals many of its other European counterparts.

Visitors can use their profit from claiming the tlc188.co.uk code to visit the boardwalks along the Caspian Sea beaches or some of the city’s more historic areas.

The country joined the Formula 1 schedule in 2016, hosting the Grand Prix of Europe at the Baku Street Circuit.

The Azerbaijan Grand Prix was staged for the first time the following year, with Australian driver Daniel Ricciardo taking the chequered flag.

Circuit architect Herman Tilke designed the track, adding to other fantastic venues he has created in Singapore, Abu Dhabi, India and the United States.

The breathtaking 6-kilometre circuit is built around famous landmarks such as Azadliq Square, Neftchilar Avenue, Government House and Maiden Tower.

UEFA’s decision to host the 2020 European Football Championships across the entire continent gave Azerbaijan the opportunity to host another top class event.

Baku Olympic Stadium won the right to stage three matches during the opening phase of the tournament and one quarter-final match.

Close to the shores of Lake Boyukshor, the venue is part of a huge Olympic Village complex which includes training facilities and accommodation. In between the games head out of Baku to check out the spectacular Yanar Dag – a hillside which is