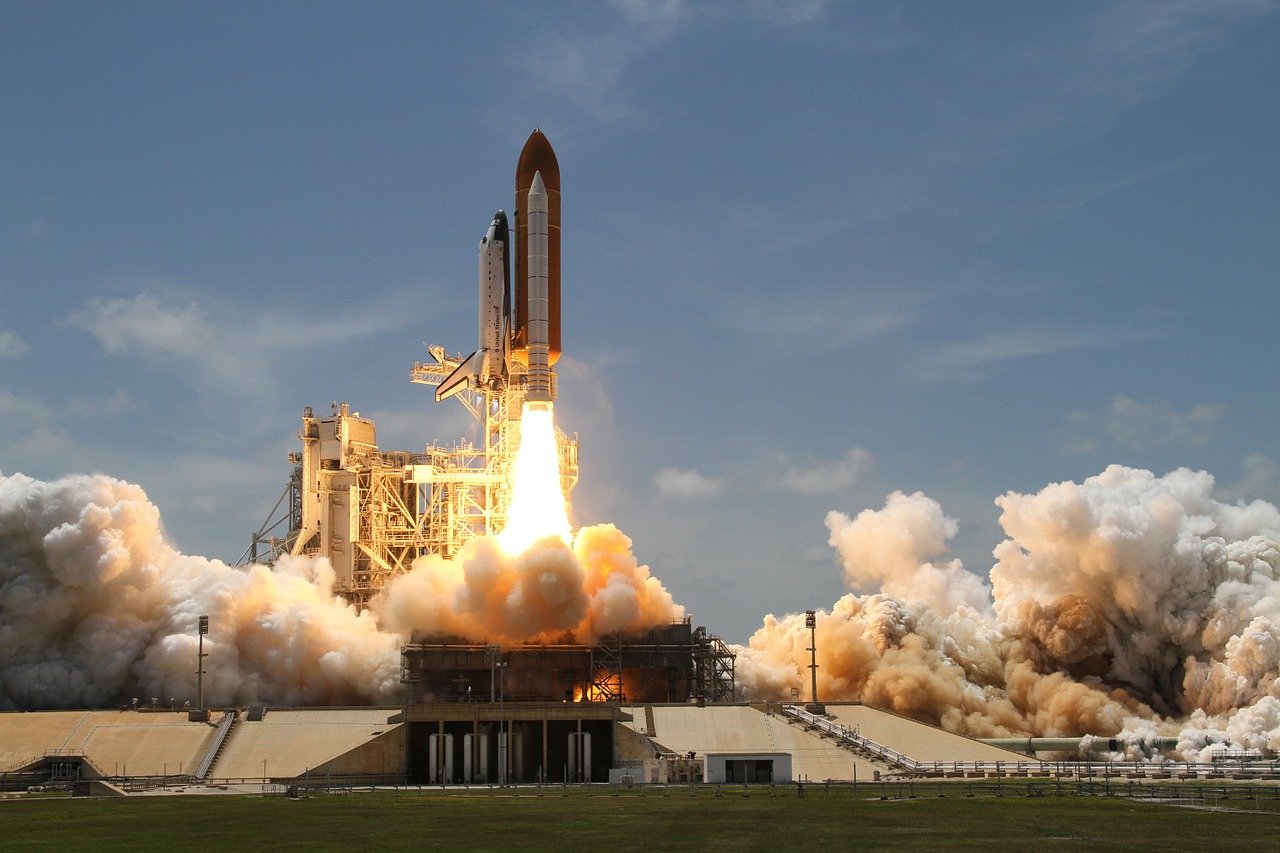 Are you curious about space travel?

I’ll give you one honest answer: we’re not going any farther than we’ve already flown.

Back in the day, in 1969, the moon was the clear centrepiece of the American space program. President Richard Nixon made it the main theme of the one of the most successful federal projects ever, saying: “We must continue our efforts for peace and freedom on the moon.”

History now reminds us that the moon landing did not open the heavens for the human race.

Nixon was right to avoid definitive statements. Now, forty-nine years later, we still are orbiting Earth on one of the slowest and most expensive spacecrafts ever designed. The craft is called the International Space Station, which has been in orbit since 1998 and is scheduled to come in for a landing this week. And, from a scientific perspective, we haven’t been farther than we’ve already flown.

So if you’re one of the vast majority of Americans who do not vote for a Republican presidential candidate, and if you are frustrated by the endless gridlock and government waste in Washington, why aren’t you marching in the streets to shut down the NASA-International Space Station operation?

What has NASA actually accomplished for our species and our future?

I wrote a book on this topic and focused on the hard questions. It’s called “Uncommon Dreams.” And I think we’re just about finished answering those questions.

Let me give you an example:

In an upcoming show, I interview a group of scientists who work for NASA on Earth. I ask them: How would a space exploration program that shuts down the International Space Station today affect the future of science, and the future of the world?

Their answer: it would reduce the scientific output of the human race.

We are completing a scientific achievement that we haven’t even discovered a planet to protect.

If you’re like me, and you have no interest in outer space, just imagine if we discovered some alien world out there, and we found that it had all these vital life forms. We might not want to touch the planet with a high-powered magnifying glass and set up our research there.

The world might be so enriched by its connection to these aliens, we might be grateful to have the science that it provides and the knowledge it provides.

If that’s the case, why keep spending billions of dollars to fly a microchip into orbit that may not lead to a breakthrough in science or a breakthrough in the future of science? I mean between all the places I’ve visited and would visit over and over again here on earth, as well as seemingly endlessly discovering some of the best mobile casinos on earth, who really wants to sail off into a huge void?

This isn’t about NASA as a whole. It’s about the space program being used as a pet project by political leaders who are constantly changing goals and changing concepts for the program.

In the 1960s, when President Kennedy called for an ambitious space program, NASA was seen as the vehicle for America’s leadership in space, and not just as a way to keep the astronauts busy, making them popular at home.