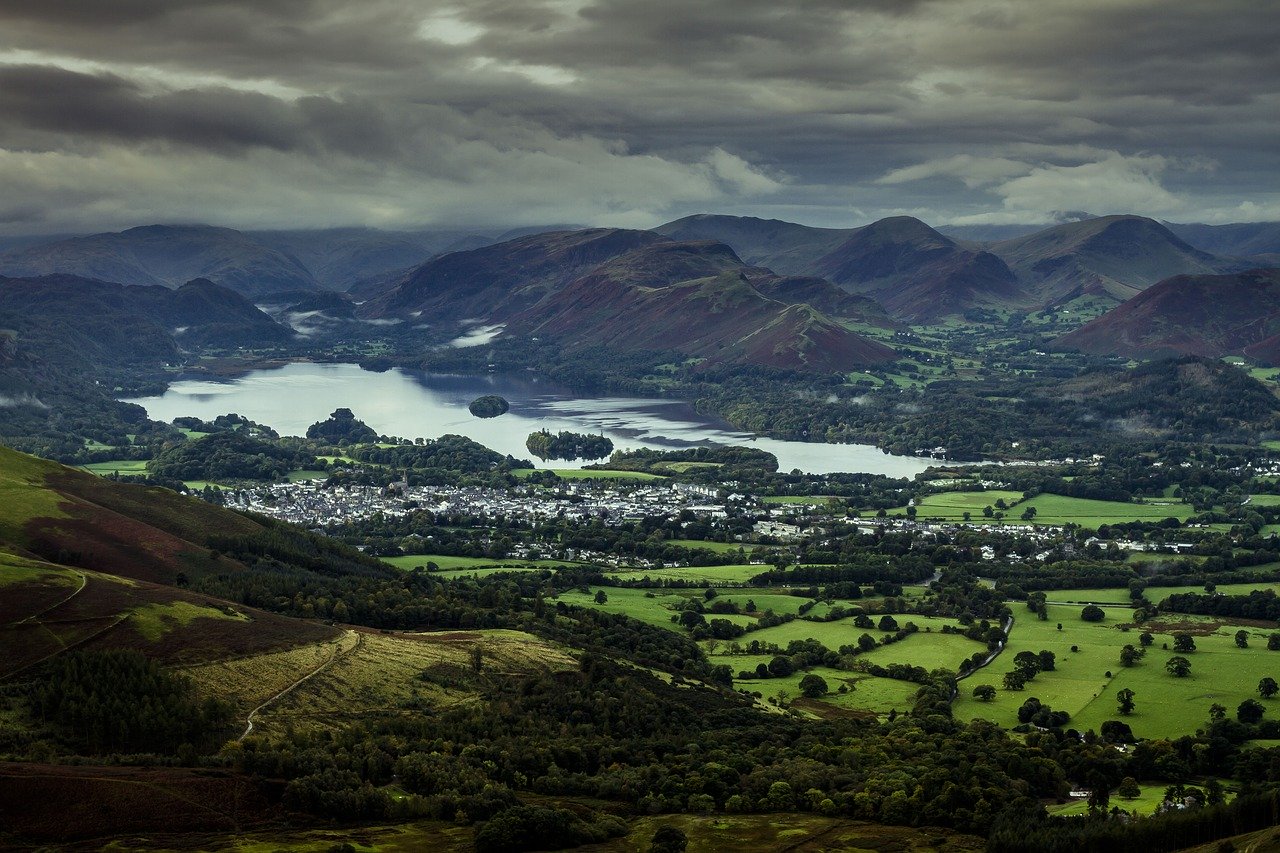 Depending on whether or not you choose to split another top UK autumn road-trip recommendation, The Scottish Lowlands and Highlands, this trip through South London to Cornwall’s Lizard Point can be approached as somewhat of a pre-trip. Otherwise you’d be riding through an unassuming biker’s paradise, with the beautiful scenery seemingly putting on a special show over the autumn period. The ride will inevitably be enjoyed “twice” as any option between the three routes leads to a convergent point in Devon.

The vastness of UK might have you questioning how on earth it’s classified as an island, but it is indeed an island. Islands typically pack a lot of beauty throughout the landmass, as if they’re alive and know that they have to concentrate their display of any beauty they contain over a limited surface area.

This is epitomised by Snowdonia, a north-western, mountainous national park covering 2,130 square kilometres in Wales. The natural beauty is nothing short of outstanding, but you’re in for a treat if you’re hitting this part of the world on a motorcycle, in autumn! Throw in 320 kilometres of coastline too and you might have an overload of beauty.

Taking into account the emerging trend of the motorcycling autumn road-trips mentioned so far, this is by far the shortest. The 50 minute stretch lacks nothing in the way of stunning natural beauty though, with a scoot to Hawes from Horton assaulting the eyes with winding paths, rolling hills, and meandering streams.

The Scottish Highlands and Lowlands

If you’re going to be doing both the Scottish Lowlands and Highlands, it’s just a fancy way of saying you’ll be touring Scotland. Nobody’s complaining though, because you can indeed split this up into two separate trips, but with one following on from the other, of course. Coming away from this trip will have you earning your stripes as a true freedom-seeker of the road and the best time to do it is indeed in autumn.

You’re in for some spectacular scenery, with the roads seemingly built for biking, with just the right mix of challenging stretches to navigate. We go beyond the typical 3-6 hours with this one, as it typically plays out over a few days.

2,362 square kilometres of autumn splendour lie in wait in the northwest region of Cumbria, England, where the Lake District National Park is located. This great UK road-trip throws an element of early human development into the mix, with market towns like Kendal and Keswick to complement the spectacular scenery. Sure, the ribbon-like glacial lakes display a special type of splendour in springtime, when they begin to thaw a bit, but somehow a similar effect can be witnessed around autumn, when you’d bet your house on them freezing up instead. The rugged mountains encompass a view that nobody could ever get tired of.

Thanks to the Adventurewear experts over at Malle London for undertaking in pursuit of some routes mapped out by knowledgeable motorcycling enthusiasts. They also organise the famous and longest motorcycle rally ever hosted in the UK. Defined as an ‘inappropriate’ motorcycle rally for custom, classic, cafe-racer, chopper and scrambler motorcycles, The Great Malle Rally covers 1,500 beautiful miles from the Southern tip of England to the very Northern tip of Scotland.