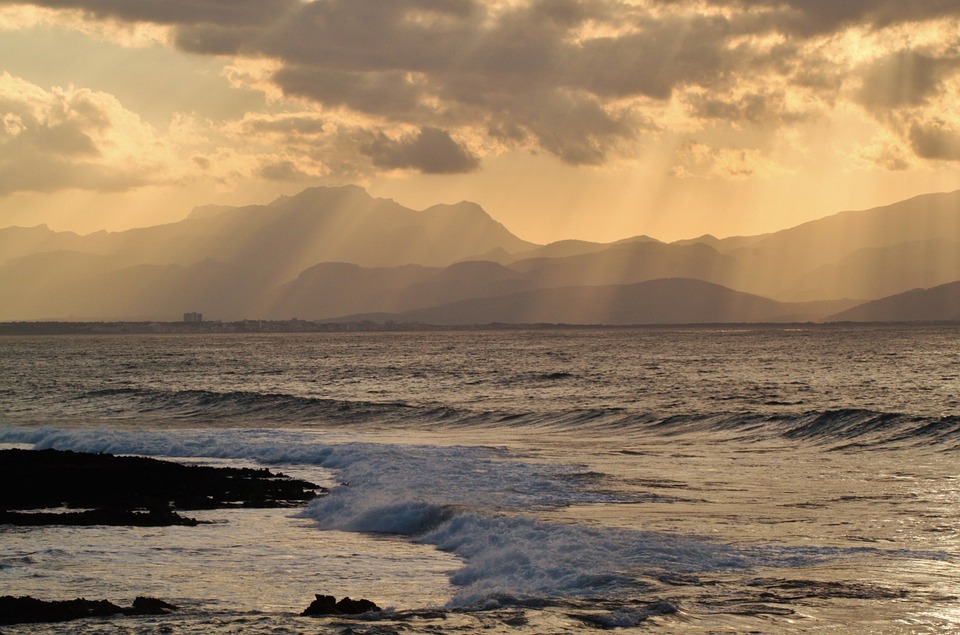 5 Genuine Spanish Experiences You Can Only Enjoy Through Travel

If you’ve never traveled to Spain, you’re missing the opportunity to soak in all that this unique culture has to offer. From food and dancing to architecture and nature, there’s something for everyone.

As convenient as Spain is to the eastern half of the United States, it’s astonishing how many people haven’t considered visiting this vibrant European nation. Home to nearly 50 million people, Spain is located on the Iberian Peninsula and consists of 17 autonomous regions with a variety of cultural experiences and national pastimes.

As one travel blogger puts it, “There is the infinite variety of food, wine, landscapes, towns, and customs. Every single town is unique. Spain seems to be a country with a thousand different countries in it.”

If you do decide to make the transatlantic trek to over to Spain, there are some experiences that you’ll certainly want to add to your travel bucket list. Here are a few of them:

You can see flamenco dancing in many parts of the world – including at a few clubs here in the United States – but nothing compares to seeing it performed in Spain.

In Spain, you’ll see flamenco as it’s meant to be performed – complete with the colorful andalusian dress that’s remained a staple of the art form for centuries. You’ll also get authentic cuisine and a taste of Spanish night club culture.

The country of Spain is known for it’s unique and rigorous landscape. Mountains and peaks define the region, giving visitors plenty of opportunities to hike, climb, and enjoy the rush of adrenaline that only comes from challenging the limits of safety.

The Caminito del Rey – located in the tiny village of El Chorro – is one of the more adventurous experiences available. It’s a one-meter wide bridge that runs 100 meters above the Gaitanes Gorge and connects two vertical rock faces. Travel across it at your own peril!

Spain is known for its beautiful churches and unique architecture. For anyone interested in design and construction, a trip through Spanish cities like Seville, Madrid, and Burgos is well worth the effort.

Seville Cathedral – also referred to as the Cathedral of Saint Mary of the Sea – should be at or near the top of your bucket list.

“This architectural marvel, completed in the early 16th century, stands in full glory in the middle of the sprawling city of Seville,” Culture Trip notes. “According to chronicles about the cathedral, the architects thought, ‘the church was built so beautiful and so grand that those who see it finished will think we are mad’. The cathedral is also the burial site for Christopher Columbus.”

Fútbol is massive in Spain. It’s as much of a cultural experience as it is an athletic competition. And if you want to get the full taste of Spanish fútbol, there’s no better match than El Clasico – the name given to the matches that take place between FC Barcelona and their rival Real Madrid. Think Yankees-Red Sox, Michigan-Ohio State, or Cowboys-Redskins – this is the rivalry of all rivalries in Spain.

Not many people are aware of Limite Zero, but it’s one of the best-kept secrets in all of Spain. It’s the only international zip line in the world – allowing you to cross the border between Spain and Portugal. The scenic ride lasts just 60 seconds, but actually takes you forward in time by 60 minutes. (There’s a one-hour time zone difference between the two countries.) Limite Zero closes down during the winter season and reopens in April, so make sure you time your trip right.

Whether you’re interested in learning about art, exploring history, or simply want to enjoy a few days of R&R, Spain is the perfect European destination to quench your travel desires. Just make sure you integrate some of these compelling experiences into your itinerary. And, it should go without saying, but make sure you enjoy the food while you’re there. Spain is known for its cuisine and has plenty of fine dining options. For best results, ask the locals for advice.