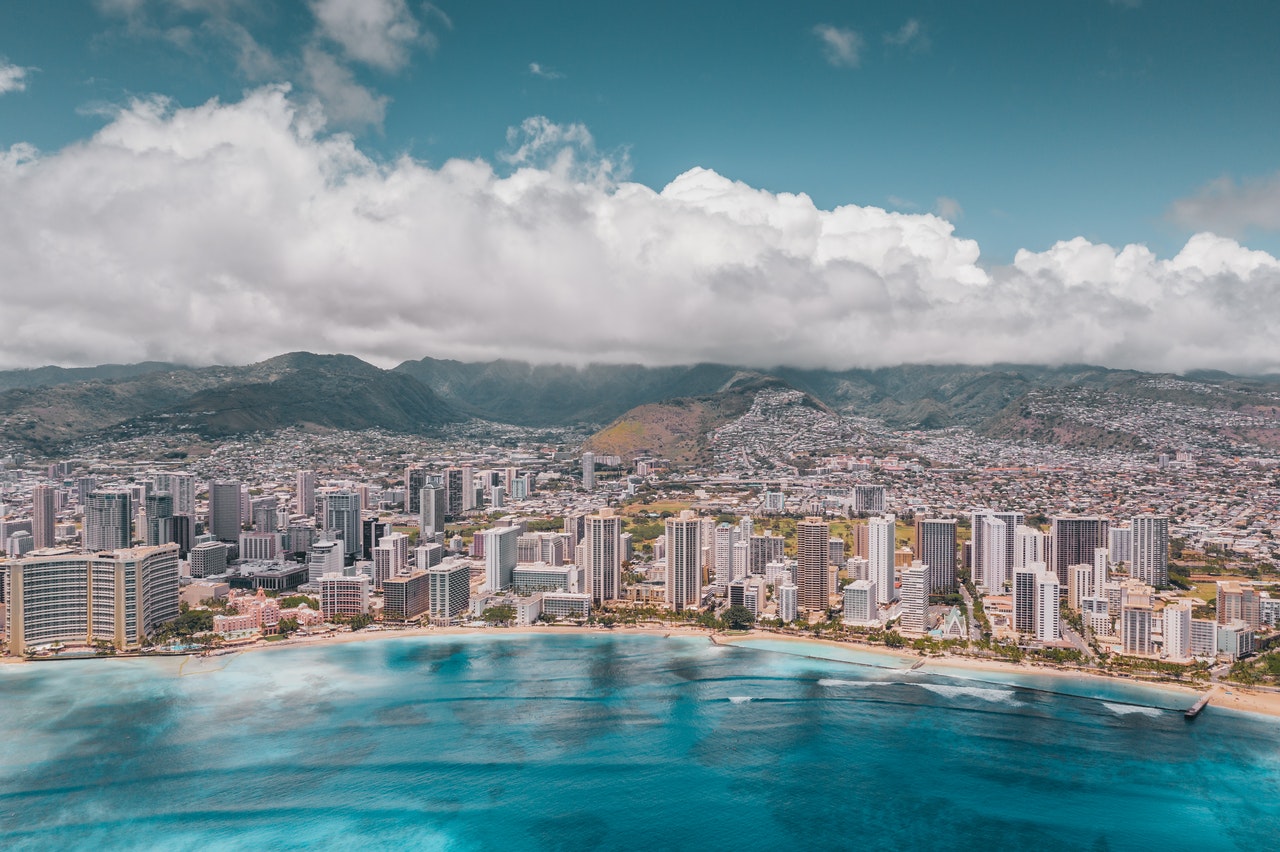 3 Things To Consider Before Making Hawaii Your Home State

If you’ve ever visited or seen pictures of Hawaii, a part of you has likely wished that you could just stay there forever. However, actually making the move to Hawaii can be a challenge. So if this is something that you’re thinking about doing as the next stage in your life, here are three things to consider before making Hawaii your home state.

The Logistics Of The Actual Move

While all moves are going to be hard and stressful, the logistics of moving to an island like Hawaii can make the whole process even more complicated.

For many moves, people can simply rent a truck and drive their stuff to their destination. But when moving to Hawaii, anything you bring with you will need to be shipped. And in most cases, shipping can cost a lot more. So before you start packing, think about what you actually want to keep and bring with you. While many people will choose to ship their car to Hawaii since vehicles can be expensive to replace, it might make more financial sense to simply buy new household items once you get to Hawaii. Otherwise, there’s a good chance that you could be spending more to ship your items than those items are actually worth. And when you’re adding on the costs of flying yourself and your family to get to the island, this might not be a cost you’re willing to pay.

The Higher Cost Of Living

It’s not just the costs of moving to Hawaii that you’ll need to think about. Once you get to Hawaii, the cost of living will likely be higher than you’re used to as well, especially for things like groceries.

Because most things have to be shipped to Hawaii in order to be sold to consumers, the cost for these items will likely be much higher than they are on the mainland. So if you’re already having to keep your budget pretty tight as it is, moving to Hawaii is likely to stretch that budget even further, which might mean adjusting the lifestyle you’re used to.

While Hawaii is definitely beautiful, your life there won’t be all sunsets and rainbows.

Hawaii is known for having some pretty intense weather phenomena. From hurricanes and tsunamis to volcanoes and earthquakes, Hawaii isn’t exempt from getting hit with bad weather and other emergencies. So if you’re going to be living there, you’re going to want to plan for how you’ll handle these types of potential problems, since there’s nowhere else for you to go if you get stuck on the island during an emergency.

If living in Hawaii sounds like a dream to you, consider the information presented above to help you get your feet back on the ground and really think about what moving to and living in Hawaii will entail.