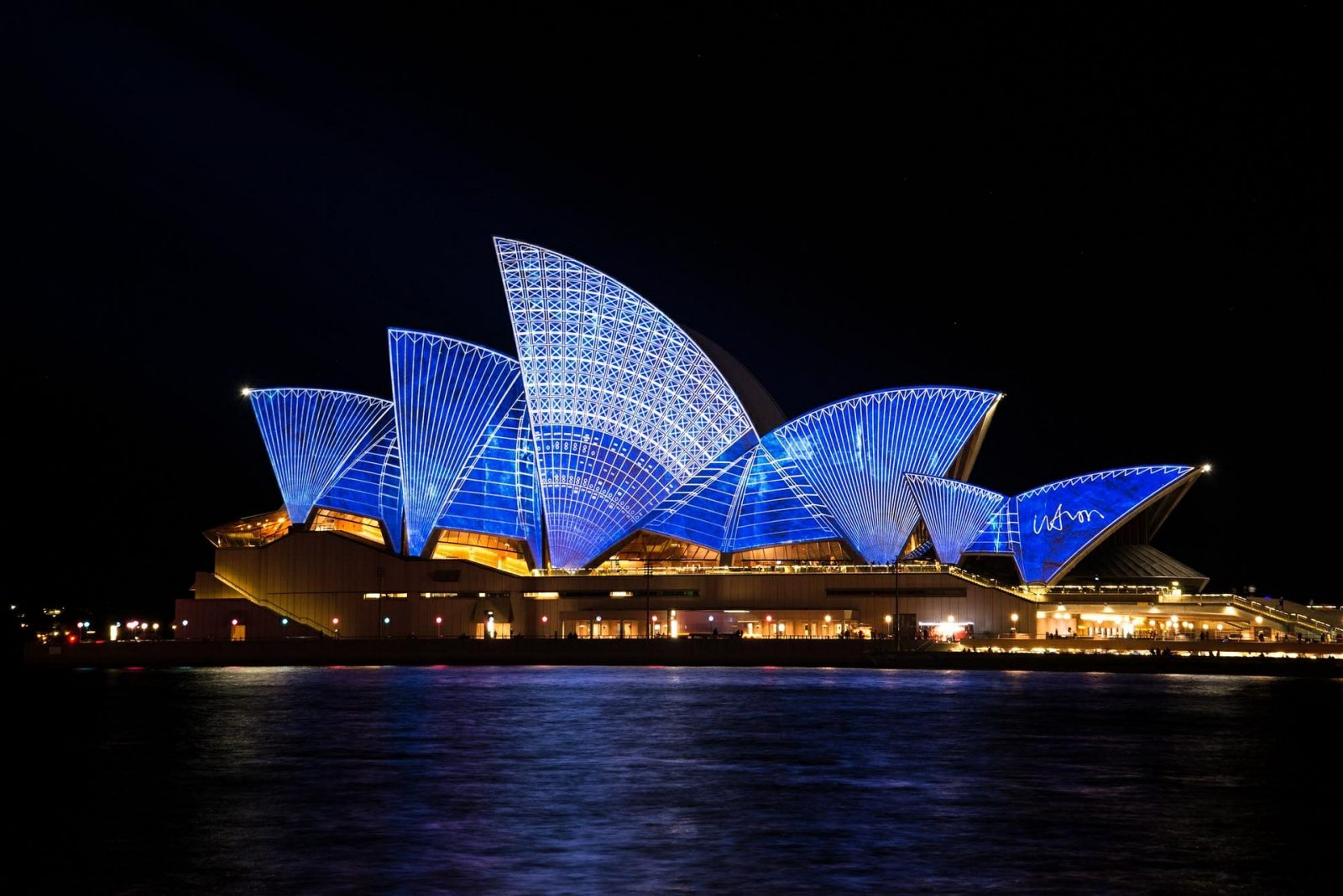 10 Tips for a day in Sydney

Beyond getting your ‘I’ve been to Sydney’ Insta-perfect photo, with the iconic Sydney Opera House in the background, if you’re going to do Sydney right in one day, there are some pieces of sage advice to consider.

That means arrive the night before. Since you’ll only have one full day to explore the many attractions Sydney has to offer, make sure you’re well-rested. Don’t arrive on the day which has been earmarked for your itinerary. All manner of things might go wrong or delay proceedings, such as problems with immigration and customs, a delayed flight, etc. You might also be tired.

Plan around one main event or attraction

There are certain things which you can do in pretty much any travel destination in the world. Sydney has plenty of those. Don’t waste any more time on these than you absolutely have to. As well as taking in the sights of the city, you might also be in Sydney on business – perhaps scouting out the various Sydney Photoshoot Locations available, for example, so that will take up some of your day. Whatever your reason for visiting, there should be one major event you want to take part in, or one major attraction you want to see, which is a ‘must-do.’ If you do nothing else, THIS is what will make your trip to Sydney one from which you come away satisfied.

Get an early start

Sydney is a city of early-risers, a spirit which you should tap into yourself if you’re to make the most out of your day trip. It’s important to get an early start so you can fuel up on some good breakfast, but more importantly, most joints generally close early in this faraway corner of the world. Shops, bars, restaurants and other attractions – pretty much everything closes comparatively early, so you want to give yourself plenty of time to enjoy everything.

Solo travel brings out the plan-maker in any of us! When you’re exploring the city by yourself, you won’t fall into the comfort-zone trap of coasting along and letting time pass you by unnecessarily. You will essentially be forced to ask locals for some information, which can open up the door to a wealth of secrets of the city to enjoy.

Visit in October to November or February to March

This is when there’s plenty of sunshine, but it’s not as hot as the mid-summer months. No school holiday crowds to endure as well. You’ll also be avoiding the peak of high season, but if you’re planning a full day out then you might not want to pay for an expensive hotel room you effectively won’t be using. Use mindmybag instead, to store your luggage while out exploring.

The iconic takeaway, Insta-perfect shot which makes for the highlight of your visit might be of the Opera House. This will have been that main event or attraction around which your entire day-trip to Sydney was planned. However, there’ll be many other attractions to explore on your way to your main attraction, and around it. It’s only an 11-minute walk (850 m) from the Opera House to the Museum of Sydney, for instance. These little distances can add up really quickly, in which case you should make sure to have a comfortable pair of walking shoes on. You’ll save quite a bit of money too.

If you absolutely MUST use public transport, Sydney isn’t the worst place. Get an Opal card if you’re going to be making heavy use of buses, ferries and trains. Taxis make for a little bit more of a personalised service to get around in. Avoid the changeover periods (3pm and again at 3am) when trying to hail one.

It’s funny how the same rain which can spoil an entire Sydney day-trip could very well make for some welcome relief from the baking Australian sun. Either way, make sure to adequately protect yourself from perhaps the greatest spoiler of the great Aussie outdoors as experienced in Sydney. Wear sunscreen and stay hydrated. It’ about keeping sun smart!

As universally good as it is, Google Maps is no match for Citymapper when it comes to navigating the confusing streets of Sydney. Citymapper will spare you lots of lost time, whether you’re using public transport or you’re exploring on foot.

Respect bylaws and the local environment

Avoid the sort of trouble that could come with smoking in areas that are declared smoke-free, or practices such as urinating in public. There are plenty of designated areas for such activities, as per the local bylaws. There are plenty of good public restroom facilities throughout the city, for example.

The truth is Sydney isn’t exactly the cheapest place to visit, which is why you’d want to experience as much of it just one day possible. Keep these pointers in mind and that singular day can be all you’ll ever need to be able to come away with as authentic an experience of the city as possible.